Streaming and TV: Cinderella, Muppets and Co.: These are the most beautiful Christmas films

Television and the holidays - for many people, these are inseparable. 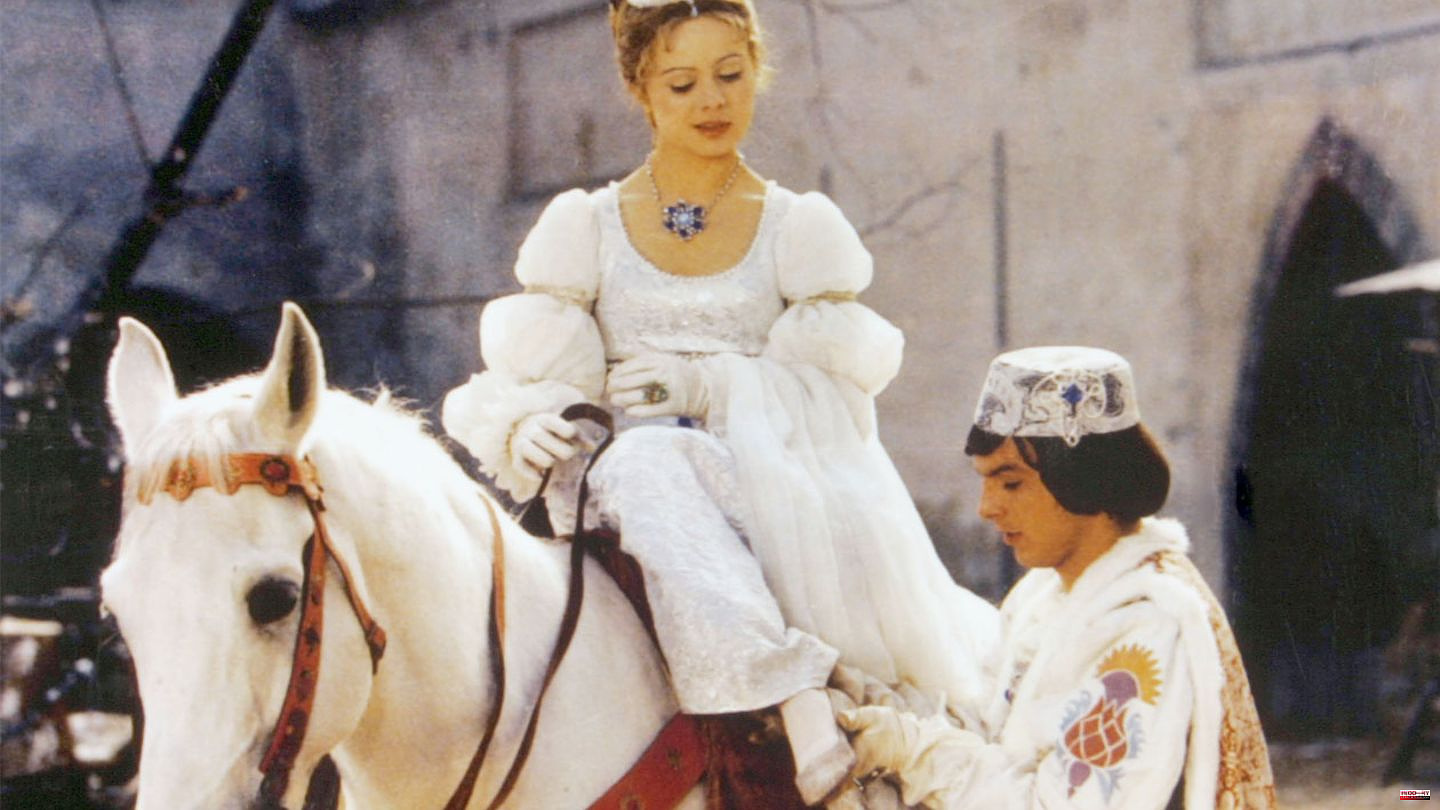 Television and the holidays - for many people, these are inseparable. Especially at Christmas, the holiday viewers can draw from the full: Hundreds of Christmas films are slumbering in the archives of the TV stations and can be accessed on streaming platforms such as Amazon Video or Neftlix. Over the years, a few classics have emerged from the flood of Christmas films. These are our favourites.

There are people who cannot imagine that there could be Christmas without this film. Understandable, because this film adaptation of the "Cinderella" motif is just beautiful. Told with love, staged with an eye for detail, with a surprisingly self-confident female protagonist. You just can't help but suffer with Cinderella when the stepmother is mad at her again. Feeling free with Cinderella when she chases Santa Claus through the forest on her gray horse. Feeling like a princess with Cinderella when she dances at the ball. And of course falling in love with the prince with Cinderella. Ah! The film is now 40 years old (which you can tell from the prince's potted hairstyle). But always beautiful.Czechoslovakia/GDR 1987, director: Václav Vorlíček, script: František Pavlíček. Here you will find all broadcast dates.

Charles Dickens' famous "A Christmas Carol" filmed in a completely different way: Most of the roles are taken by the Muppets. Set in 19th-century London, Gonzo and Rizzo follow the story of the embittered Ebenezer Scrooge, played by Oscar winner Sir Michael Caine. The old miser bullies his fellow human beings wherever he can. On Christmas Day, three ghosts suddenly appear in his home. Through this encounter he learns compassion, charity and thus the true meaning of Christmas. Directed by Brian Henson - son of the Muppet inventor Jim Henson.USA 1992, directed by Brian Henson. Starring: Sir Michael Caine, Steven Mackintosh, The Muppets, Meredith Brown

When this film came out in 1946, it flopped at the box office. The fact that this film still became a classic was more of a coincidence. Because the copyright expired in 1974 and no one cared about the rights, the television stations broadcast the strip free of charge. A young generation rediscovered this film - and more than 30 years after it was made, "Isn't Life Beautiful?" still a cult film. It is now one of the 100 best films of all time in many rankings. On Christmas Eve of all days, the good-hearted George Bailey (James Stewart) faces financial ruin and then wants to end his life. The rescue angel Clarence wants to prevent this by all means. Because only if he saves a human life, he finally gets his wings. He presents Bailey with a vision of how the world would have been if he had never been born. His hometown of Bedford Falls would have fallen into the hands of the greedy Mr. Potter (Lionel Barrymore) and degenerated. Director Frank Capra uses this story to demonstrate how the American dream is turned on its head when selfishness replaces community spirit. Of course, the whole thing ends well, so that a lot of tears are guaranteed. With this film nobody cries below their level.USA 1947, director: Frank Capra. Starring: Lionel Barrymore, James Stewart, Donna Reed, Thomas Mitchell.

The "Heidi" story in male: Eight-year-old Ceddie lives with his widowed mother in the slums of New York, without suspecting his noble origins. Until his grandfather, the Count of Dorincourt, brought him to England to raise him to be his befitting heir. The old man - brilliantly played by Sir Alec Guinness - is bitter and stingy. But soon Ceddie succeeds in warming his cold heart - and that of the audience as well. Director Jack Gold combined a successful milieu study from the Victorian age with an appeal to humanity. Great Britain 1980, director: Jack Gold, with: Rick Schroder, Alec Guinness, Eric Porter, Colin Blakely, Connie Booth, Rachel Kempson

This whimsical fantasy spectacle is based on characters designed by Tim Burton. His penchant for fun with spooky elements dominates the story of the spindly skeleton Jack Skellington, who lives in Halloween Town and suddenly finds himself in a strange and fascinating alternative world: In Christmas Town everything is very colorful and the people are happy. Jack decides to kidnap Santa Clause to take his place and bring spooky Halloween toys to the world's children himself. Only his girlfriend Sally suspects the impending disaster. Although a happy ending was thought of, the film breaks with all the laws of animated film, because the heroes are neither sweet nor particularly cute, but instead wonderfully mean and morbid. Suitable for everyone who wants to celebrate Christmas differently than with walnuts, gingerbread and Advent wreaths. USA 1993, director: Henry Selick, music: Danny Elfman, producers: Tim Burton and Denise De Novi

This US classic doesn't have a plot worth mentioning, but it does have a lot of other qualities: high-ranking actors (Bing Crosby, Danny Kaye, Rosemary Clooney), colorful pictures, great music, and all of it was staged in a first-class manner by "Casablanca" director Michael Curtiz. Crosby and Kaye play two singing and dancing artists who - professionally and privately - team up with a female duo. Together they want to put on a show to save the dilapidated ski hotel that belongs to the general in whose unit they fought in World War II. The great soundtrack by Irving Berlin provides the right swing on Christmas Eve.USA 1954, director: Michael Curtiz, music: Irving Berlin. Starring: Bing Crosby, Danny Kaye, Rosemary Clooney, Dean Jagger

Mother Bear had imagined things quite differently: this year she actually wanted to spend Christmas in sunny California. Doc and his dog Sprocket have promised to stay around the house in the meantime and are looking forward to a peaceful holiday season. But nothing comes of it, because suddenly Fozzie Bear is at the door with all his friends: Kermit and his nephew Robin, Gonzo and all the many other Muppets. Only Miss Piggy is still missing because she has a photo shoot. Doc becomes friends with the folks and helps to decorate the house for Christmas, while more and more guests arrive for the festival: Waldorf and Statler, the old grumblers. Ernie, Bert and the other "Sesame Street" residents. Even the Fraggles have come all the way to celebrate with the rest of the Henson universe. There is also a running gag: what the tiger's head is in "Dinner for one", the icy doorstep is in the Muppets: someone is always tripping over it. And so it is with every newcomer again: "Be careful, the threshold". Great Britain 1987, Director: Brian Henson, Script: Jerry Juhl 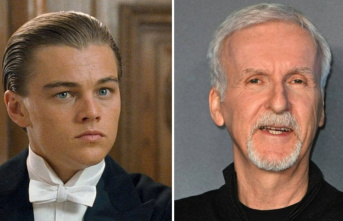