Former US President Donald Trump accuses the news broadcaster CNN of defamation and wants to sue for damages in the hundreds of millions. 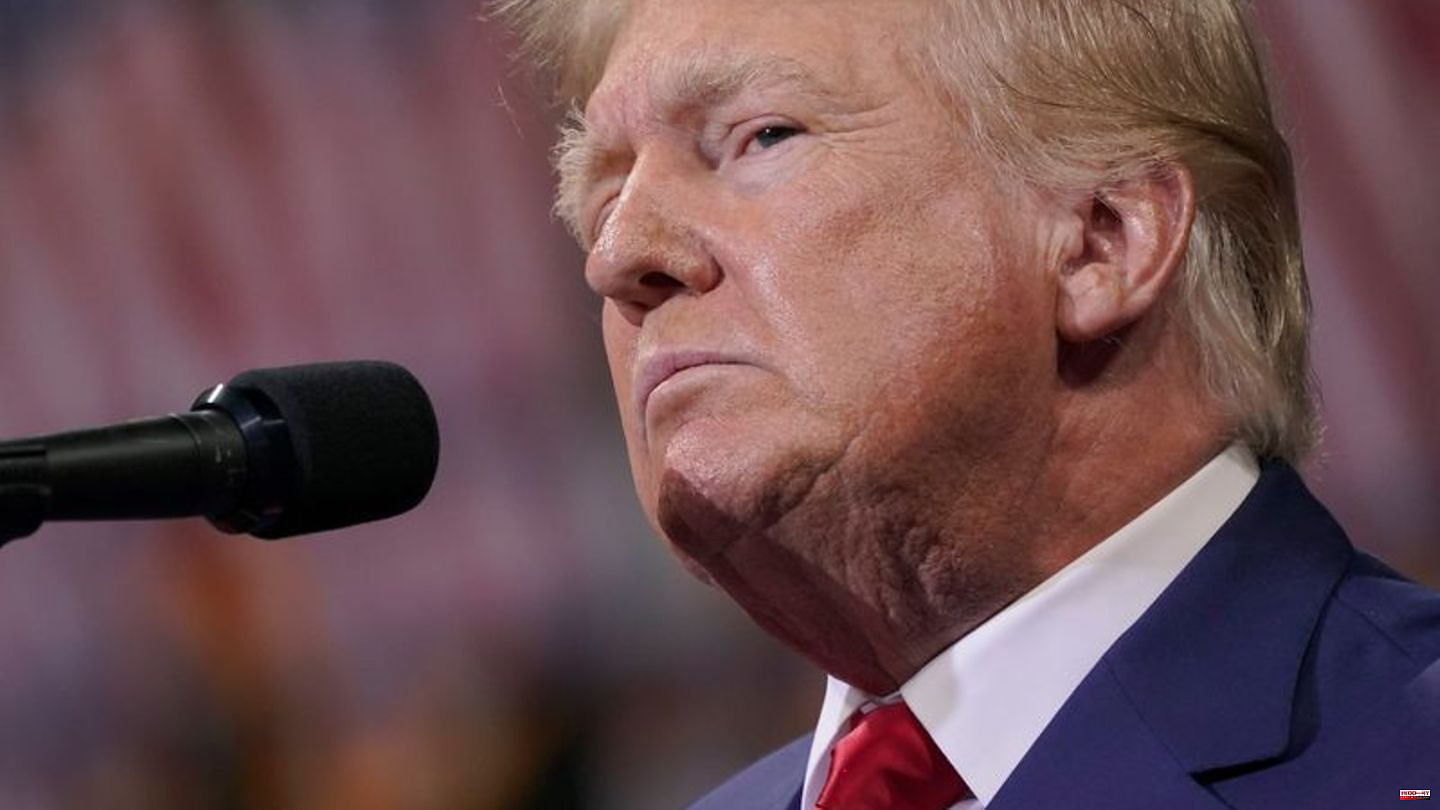 Former US President Donald Trump accuses the news broadcaster CNN of defamation and wants to sue for damages in the hundreds of millions.

The lawsuit, filed Monday in a Florida state court by Trump's attorneys, alleges that the broadcaster attempted to use its massive influence as an allegedly trusted news source to defame and "politically defeat" him. This smear campaign has only intensified in recent months "because CNN fears that the plaintiff will run for president in 2024."

As part of a "concerted effort" to tilt the political balance to the left, CNN scandalously labeled Trump a "racist" or a "Russian lackey" and compared it to Hitler. Examples of this are listed on around two dozen pages in the complaint. Damages of 475 million dollars (483 million euros) are required. The lawyers wrote that CNN's reporting had caused Trump's reputation, "pain, humiliation and mental anguish".

Media that report critically about him regularly denigrate Trump as lying ("fake news") and as "enemies of the people". For months, the Republican has fueled speculation that he could run again as a candidate for his party in the 2024 presidential election. He describes every action taken against him, including various legal disputes with official bodies, as an attempt by his political opponents to prevent him from running for office. 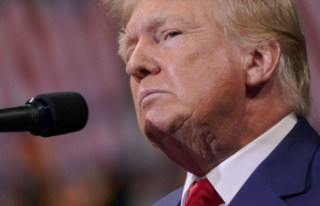