One day after the Swede Svante Pääbo, who is researching in Leipzig, at least one other scientist will receive a special call from Stockholm today: It will be decided there who will receive this year's Nobel Prize in Physics. 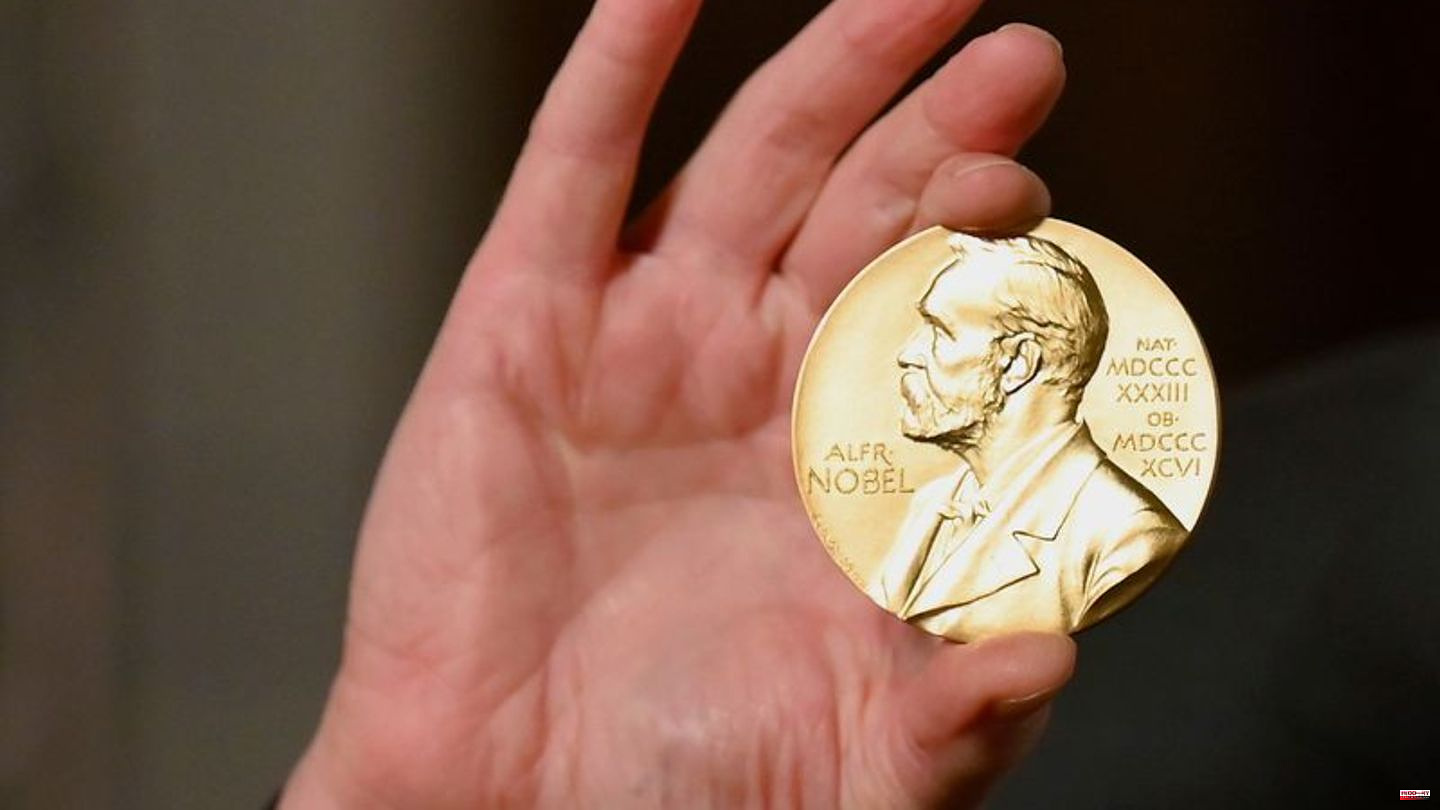 One day after the Swede Svante Pääbo, who is researching in Leipzig, at least one other scientist will receive a special call from Stockholm today: It will be decided there who will receive this year's Nobel Prize in Physics.

At 11.45 a.m. at the earliest, the Royal Swedish Academy of Sciences will announce who will be awarded the prestigious prize in the Nobel Prize category, which is traditionally announced second. In the following days, the announcements in chemistry, literature, peace and economics are still pending.

In the past two years, the astrophysicist Reinhard Genzel and the meteorologist Klaus Hasselmann were German researchers among the Physics Nobel Prize winners. Hasselmann and two other scientists were honored in 2021 for their contributions to research into the climate and other complex systems. Genzel also shared the 2020 prize with two other researchers. The three had been recognized for their work on black holes.

The scientific Nobel Prizes are often awarded to two or three scientists at the same time who, for example, have conducted research together on a topic. Occasionally, however, it is just one, like this year for the evolutionary researcher Svante Pääbo: The Swede, who has been researching in Leipzig since 1997, was awarded the prestigious prize alone. He will receive it for his research into the evolution of Homo sapiens and their extinct relatives.

As in the previous year, the Nobel Prizes are endowed with ten million Swedish crowns per category. That's the equivalent of almost 920,000 euros. With the exception of the Nobel Peace Prize winner chosen in Oslo, all other prize winners will be announced in Stockholm. The awards are then traditionally presented on December 10th, the anniversary of the death of the award donor and dynamite inventor Alfred Nobel (1833-1896). 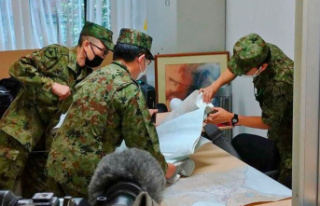