After the slap in the face about Hollywood star Will Smith (54) at the Oscars in March, a new film by the actor will be released later this year. 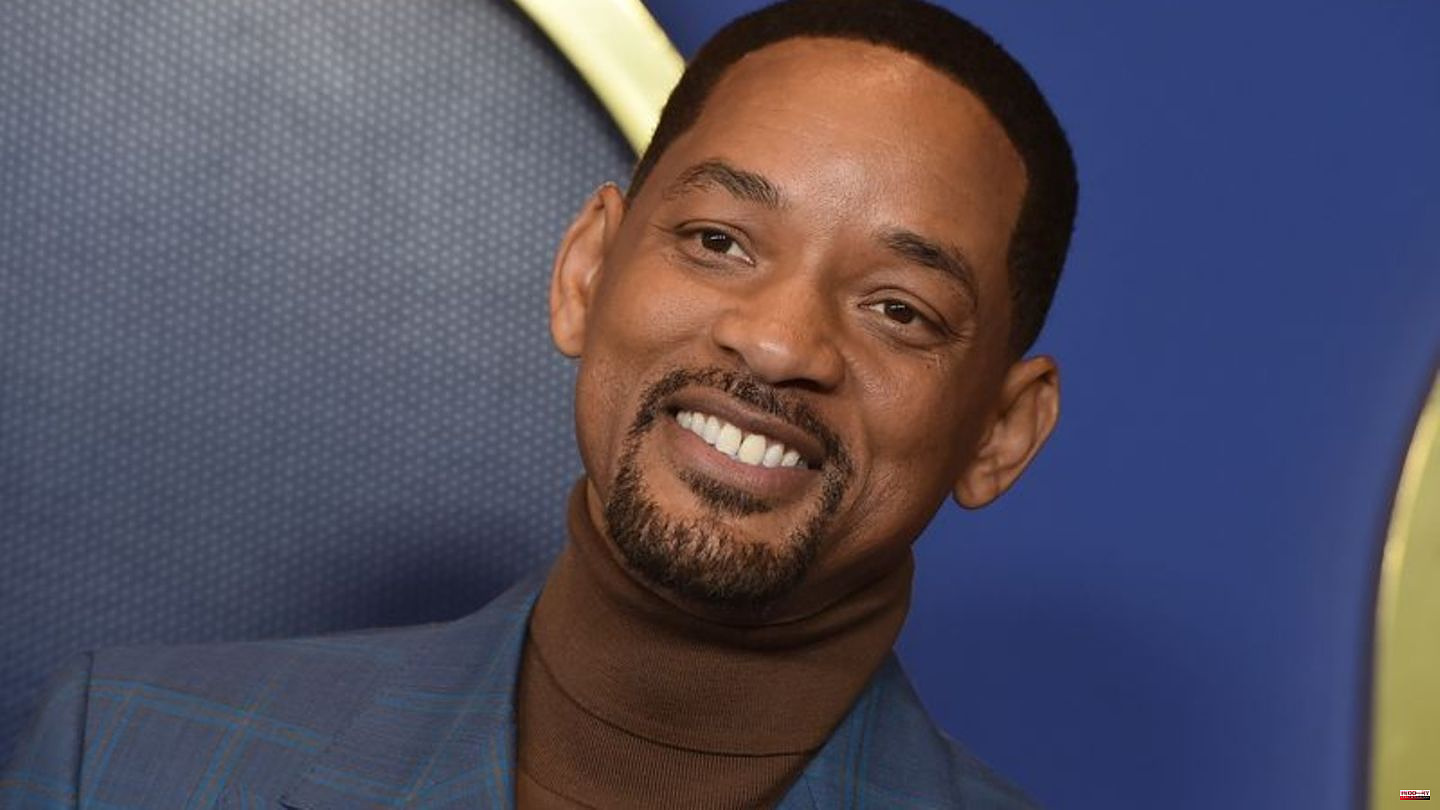 After the slap in the face about Hollywood star Will Smith (54) at the Oscars in March, a new film by the actor will be released later this year. Apple TV posted a short trailer for the slave thriller "Emancipation," stating that the film will hit theaters in early December and be released on the streaming service a week later (December 9). Director Antoine Fuqua ("Equalizer") brought Smith in front of the camera as the main actor.

"Emancipation" is based on a true story from 1863. A badly abused slave in the US state of Louisiana manages to escape from a plantation in the north of the United States. Photos published at the time of his back, which was completely scarred after a flogging, made his fate known.

Apple TV reportedly paid over $100 million for the worldwide rights. The prestige project was filmed in the summer of 2021.

Smith then made headlines last March with an outbreak of violence at the Oscars. He slapped comedian Chris Rock onstage after he made a joke about Smith's wife Jada Pinkett. Shortly thereafter, he received the Leading Actor Oscar for his role in the tennis drama King Richard.

The Film Association initiated disciplinary proceedings and banned the actor from Oscars and other Academy events for ten years. Smith can still be nominated for an Oscar. With the theatrical release of "Emancipation" before the end of the year, the film formally qualifies for the Oscars in 2023. 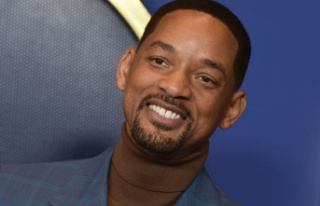