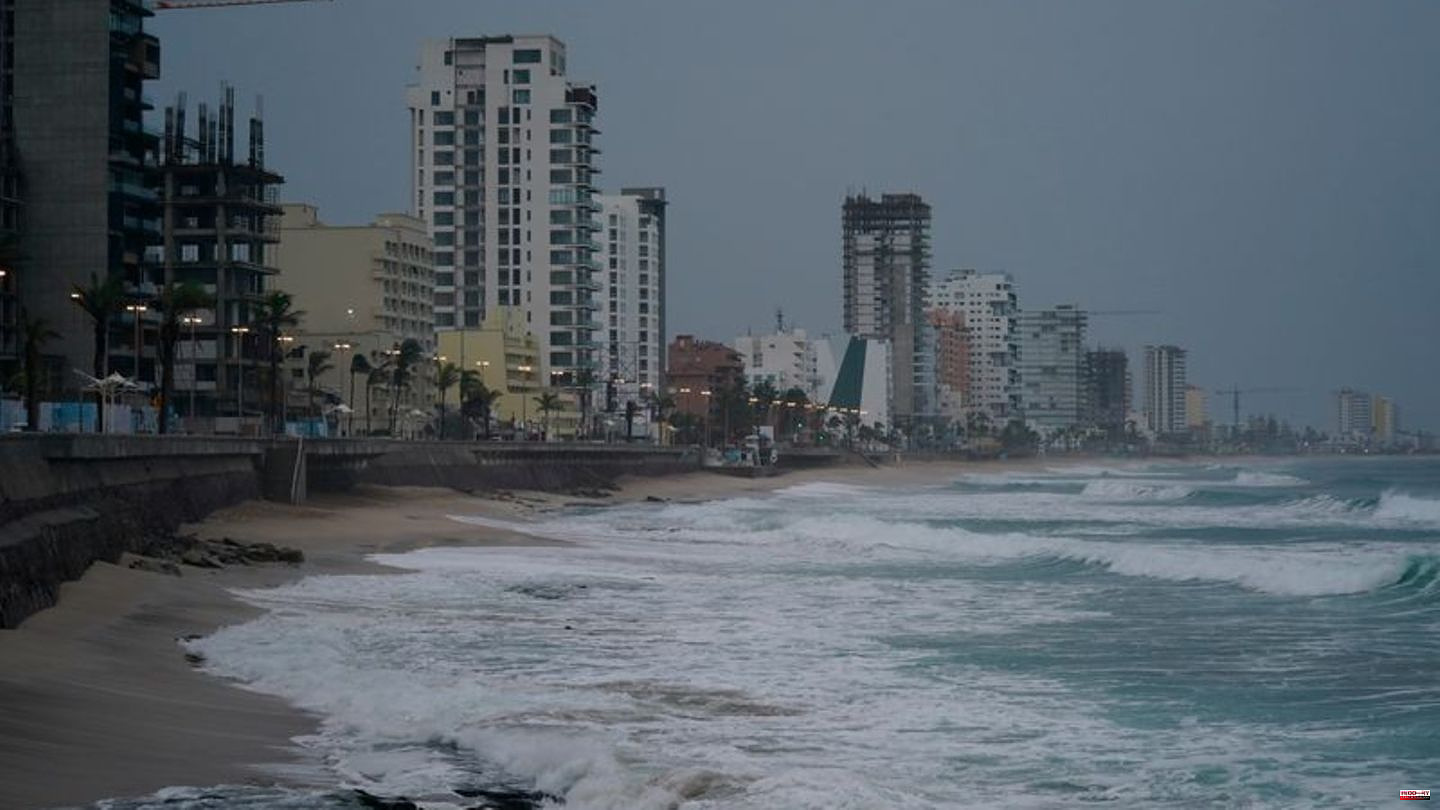 Hurricane Orlene rapidly lost strength over mainland Mexico. There is no major damage, said the governor of the state of Sinaloa, Rubén Rocha, according to media reports. In the morning (local time), the storm hit land with wind speeds of up to 140 kilometers per hour.

Around 400 people were taken to emergency shelters as a precaution, Rocha wrote on Twitter. Some trees and power poles fell, and 42,000 connections temporarily lost power, according to the state electricity provider CFE. Deaths were not initially reported. There was also heavy rain in the states of Nayarit and Jalisco.

On Sunday "Orlene" reached the second strongest category 4 over the Pacific. It attenuated to the lowest Category 1 before arriving near Isla del Bosque in Sinaloa. Meanwhile, it continued to lose strength over land and moved on as a tropical depression.

Tropical cyclones form over warm ocean water. The hurricane season in the Pacific runs from May 15th to November 30th and in the Atlantic from June 1st to November 30th. 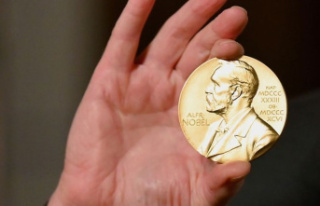