For almost a year and a half, a committee of inquiry has worked through the events surrounding the storming of the US Capitol in January 2021, interviewed more than a thousand witnesses and collected countless pieces of evidence. 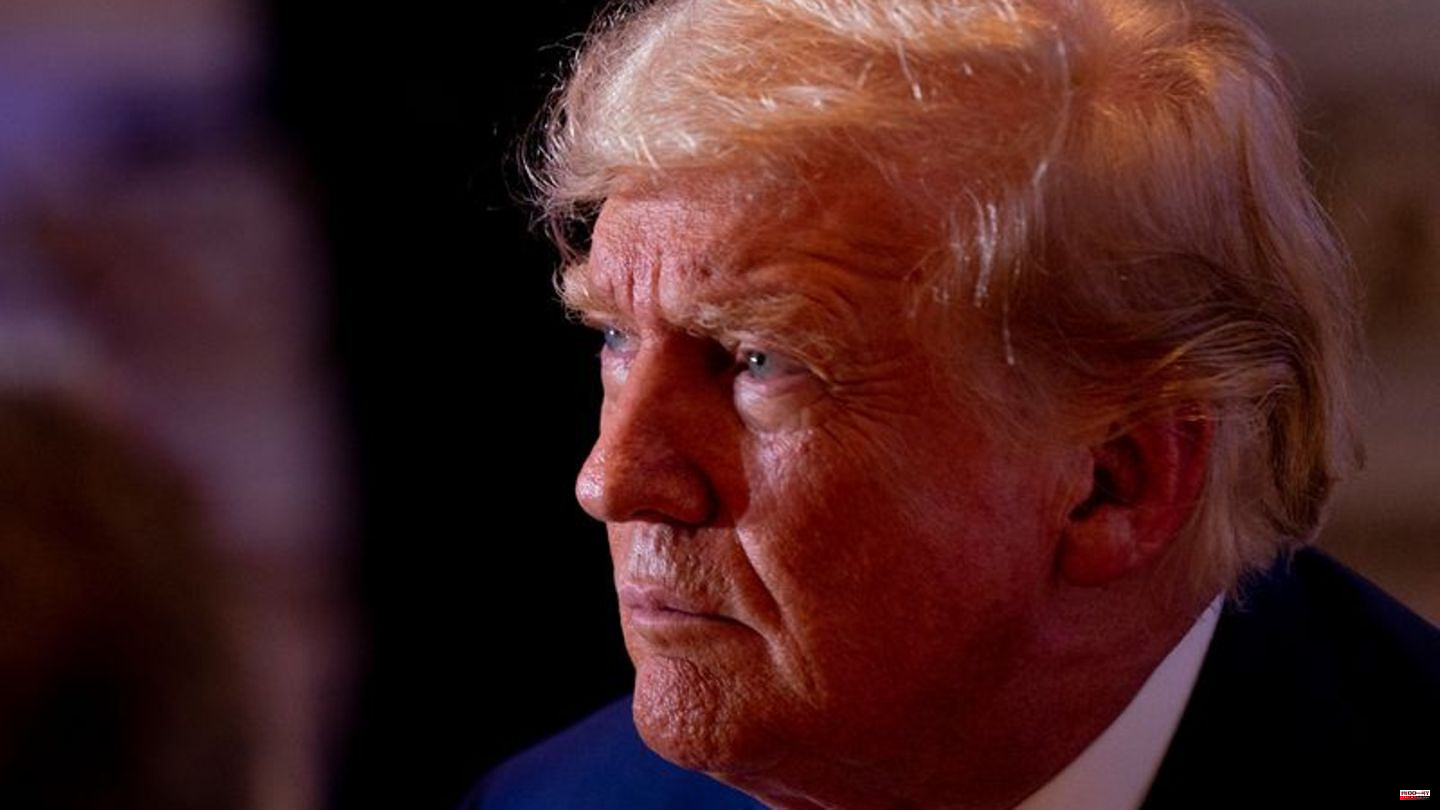 For almost a year and a half, a committee of inquiry has worked through the events surrounding the storming of the US Capitol in January 2021, interviewed more than a thousand witnesses and collected countless pieces of evidence.

Now, shortly before Christmas and the composition of the new US Congress in January, the body presented its final report: On 845 pages, the committee traces the detailed picture of an attempted coup in which the 2020 elections were overturned and a peaceful transfer of power was to be prevented. Central cause: Ex-President Donald Trump. The panel advises excluding Trump from another presidency.

The violent riots at the seat of the US Congress in Washington were almost two years ago. On January 6, 2021, Trump supporters stormed the Capitol where the Republican's election defeat by Joe Biden was to be authenticated. A crowd incited by Trump violently entered the building, killing five people. Trump, who was President of the United States from 2017 to 2021, still claims his election was "stolen". A few weeks ago, the 76-year-old announced that he would again run for his party in the 2024 presidential elections.

At its last public hearing on Monday, the panel recommended criminal prosecution of Trump on four counts. The allegations against the ex-president weigh heavily: the panel accuses him, among other things, of inciting the crowd to riot. Trump and others involved are also accused of obstructing a public hearing, conspiring against the US government and making false allegations against the state. It is unclear whether the Ministry of Justice will actually take criminal action, as the recommendation is not legally binding. Nevertheless, the step is a clear signal, and prosecution of Trump has become more likely.

Committee: Trump should be banned from public office

Trump is described in the report as primarily responsible for an unprecedented attack on US democracy: "The central cause of January 6 was one man, former President Donald Trump." Without him, January 6 would not have happened, the document says. The report also mentions failures by the security services. However, security deficiencies were not the cause of the attack. "For the President of the United States to incite a mob to march on the Capitol and obstruct the work of Congress is not a scenario our intelligence and law enforcement agencies envisioned for this country," wrote Democratic committee chair Bennie Thompson.

Trump again dismissed the Truth Social report as biased and insisted on the false claim that there was voter fraud. The whole thing is a "witch hunt".

In a foreword to the report, outgoing Democratic Speaker of the US House of Representatives Nancy Pelosi wrote that the findings should be a call to "all Americans to keep our democracy vigilant and give our voice only to those who dutifully uphold our Constitution defend". The work of the committee of inquiry underscores "that our democratic institutions are only as strong as the commitment of those entrusted with overseeing them."

Trump could be impeached

As for the committee's recommendation to prosecute Trump on four counts, the Justice Department must now determine whether it has enough evidence to take further action against the Republican: Trump could ultimately be indicted. The rare offense of rioting is the most serious: it is committed under US law when inciting or participating in insurrection against the authority of the state or the law. This is punishable by a fine or imprisonment for up to ten years or both. If Trump is convicted of sedition, he would no longer be allowed to hold political office. 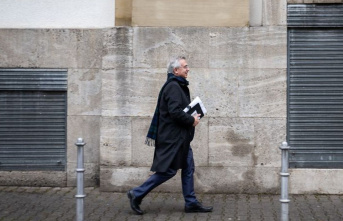