The mayor of Germany's fifth-largest city, "fed" by a social organization to buy goodwill: In a corruption trial, the Frankfurt district court has fined the voted-out mayor Peter Feldmann (SPD) in two cases for accepting advantages. 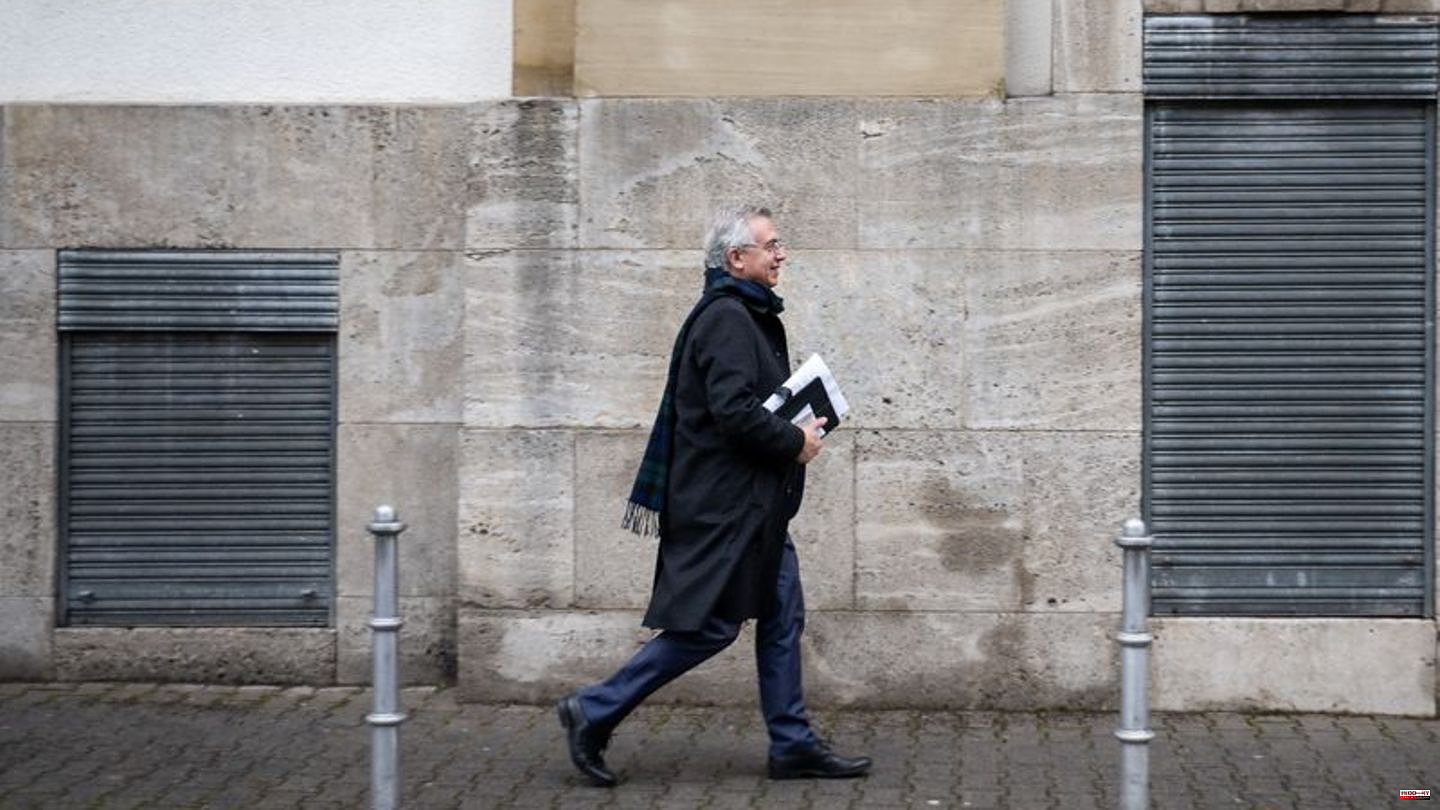 The mayor of Germany's fifth-largest city, "fed" by a social organization to buy goodwill: In a corruption trial, the Frankfurt district court has fined the voted-out mayor Peter Feldmann (SPD) in two cases for accepting advantages. Feldmann has to pay 120 daily rates of 175 euros, as the court announced. The proceedings concerned Feldmann's close ties to Arbeiterwohlfahrt (Awo).

Hannelore Richter, who was working as a special representative at the Frankfurt Awo at the time, "fed" Feldmann several times to ensure his goodwill, said the presiding judge Werner Gröschel in the verdict at the end of the process, which lasted around two months. Feldmann was aware of this. There was no other explanation for the benefits granted than that Feldmann was mayor.

In chronological order, Gröschel initially cited a promise to reinstate the former Awo employee Feldmann if he were not elected mayor in 2012. In 2014, Richter gave Feldmann's then girlfriend and later wife at a dinner a promise of employment as head of a German-Turkish Awo daycare center that was to be founded, despite a lack of qualifications and professional experience. Richter promised a salary of 4,300 euros above the standard pay scale, plus a sham mini-job and a company car. "The main reason was clearly that they wanted to feed you further," said Gröschel.

Feldmann has to pay a fine and compensation

In addition, Richter collected around 5,700 euros in donations for Feldmann's re-election as mayor in 2018. At that time, Awo had already had problems with the city of Frankfurt in connection with irregularities in the accounting of personnel costs for refugee accommodation. Two days after taking office, Richter therefore contacted the SPD politician and asked for a meeting, said Gröschel.

Richter's comment that he should best take over the social department was "outside of any normality," said Gröschel. Feldmann later spoke to the head of social affairs during the break of a theater premiere and asked her to come to an agreement with Awo.

Feldmann has to pay 5989 euros in addition to the fine. This is the sum at which he benefited from his wife's excessive salary, said Gröschel. The public prosecutor had demanded 180 daily rates of 175 euros each, the defense acquittal.

Ex-OB protested his innocence to the end

Feldmann himself explained in his last word that if there were a conviction for more than 90 daily rates, this would have negative consequences for his pension. Feldmann was - also as a consequence of the indictment and the process - on November 6th with a referendum voted out. The 64-year-old had again protested his innocence in his last word on Wednesday.

Before the verdict, the ex-OB had probably expected a more favorable outcome. A dark scarf swung around his neck, he sat smiling and joking next to his lawyers and showed himself demonstratively relaxed. He followed the verdict reasoning, in which he was also addressed personally, and sometimes shook his head slightly.

The procedure is related to the scandal surrounding allegations of fraud in the millions at the Awo district associations in Frankfurt and Wiesbaden. The affair started at the end of 2019 through reports about Feldmann's wife's former management position. The former Wiesbaden Awo managing director Richter held the position of a special representative at the Frankfurt Awo, which was managed by her husband.

Statement of the witness seemed "rehearsed"

Richter had testified against Feldmann in the trial despite investigations into granting advantages. She described verbosely how little she thought of Feldmann - the word "sausage" was mentioned. In addition, she had stated that Feldmann had "not given the black under the fingernails" to Awo.

When making the statement, the court took into account that Ms. Richter wanted to exonerate herself, said the presiding judge. Your statement seemed rehearsed, said Gröschel. "We have serious doubts about the credibility of their statements."

Addressing Feldmann, he went into his statement, which had caused a stir because of statements about the unplanned pregnancy of his then partner. The couple now lives separately. These statements were not relevant to the proceedings. "I don't know who came up with the idea, but you literally cut your own flesh with it," said Gröschel.

The defense wants to see if the decision will be appealed. It remains to be seen what effects the judgment will have on the disciplinary proceedings against Feldmann. The prosecutor welcomed the verdict.

Feldmann himself did not comment after the verdict. As he left the courthouse, accompanied by his lawyers, he shook hands with the spectators and media representatives gathered outside as if he were campaigning, wished them happy holidays and disappeared. 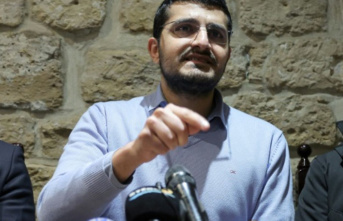