After two bodies were mixed up at the Hannover Medical School, a Muslim was accidentally cremated. 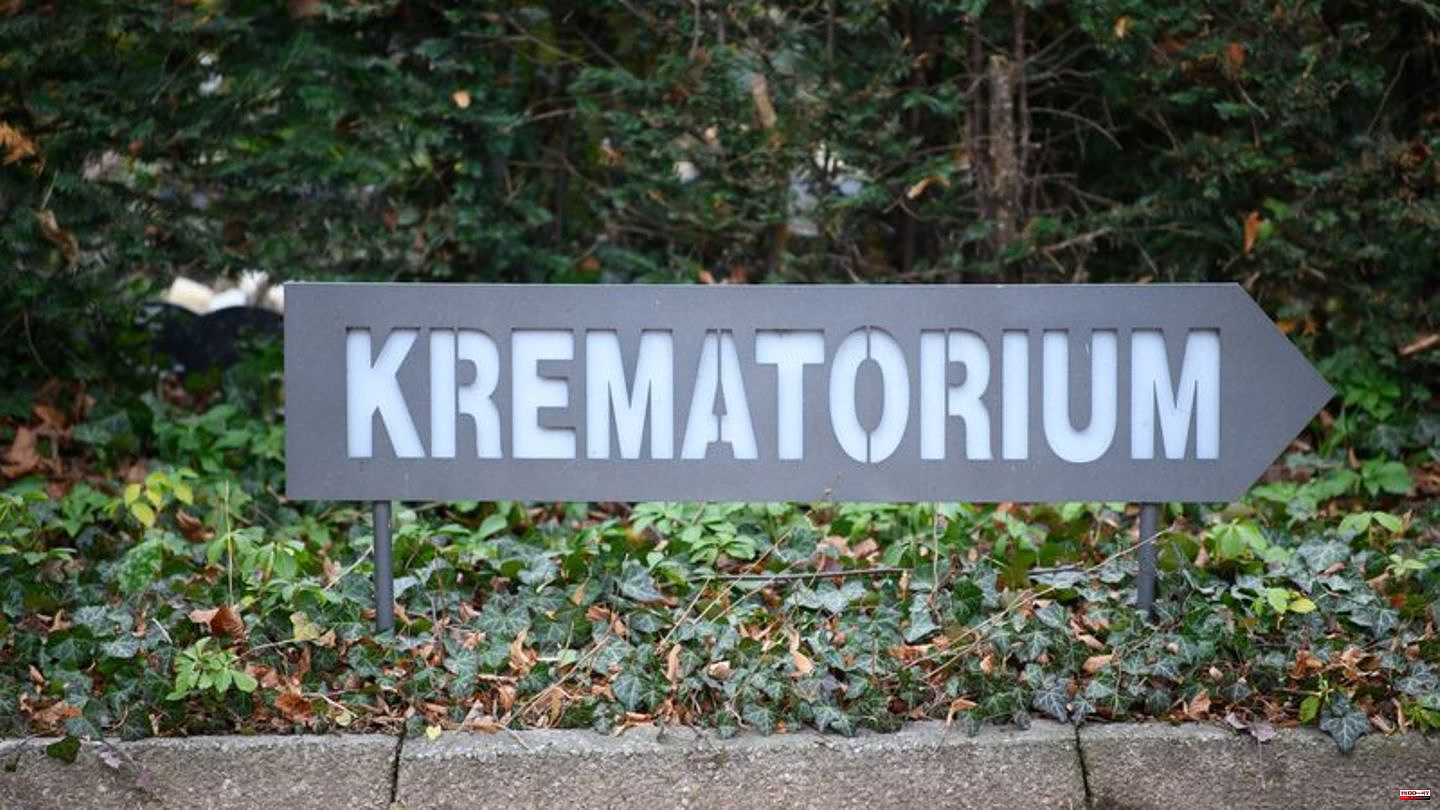 After two bodies were mixed up at the Hannover Medical School, a Muslim was accidentally cremated. "The MHH deeply regrets the mix-up, our sympathy goes to the relatives," said a spokesman for the medical school. Cremation is considered a taboo in Islamic funeral rites. The police are involved.

The body of the 71-year-old Turkish citizen was burned in the crematorium last Friday, as reported by the "Hannoversche Allgemeine Zeitung". Actually, the body of an 81-year-old from the Hanover region should be cremated. On Monday was the burial with the urn and the wrong deceased. According to dpa information, the bodies had been mixed up in the MHH at the beginning of December. The mistake was noticed when the supposed body of the 71-year-old was to be prepared for burial.

The relatives of the accidentally burned 71-year-old have turned on the police. "We are in contact with the members of both families," confirmed a spokesman for the Hanover police. There are no criminal investigations as there is no indication of an intentional act. "But we look at the work processes in the autopsies in the MHH," said the spokesman.

The state association of Muslims, Schura Lower Saxony, was appalled. In a written statement, the chairman, Recep Bilgen, demanded that those responsible at MHH would have to work through the error objectively and without any gaps. He criticized the actions of the MHH as "reckless and irresponsible". To the suffering of the bereaved, another has now been added. This incident is particularly serious for the Muslim family, since according to Islamic beliefs, the dead may not be cremated. The medical school did not want to comment on the accusation of the Shura.

The managing director of the Turkish mosque association Ditib in Lower Saxony and Bremen, Emine Oguz, made a similar statement in a written statement. She said simply regretting the case is not enough. "It is now important that all responsible bodies must work together to ensure that this unforgivable "mistake" does not occur again." 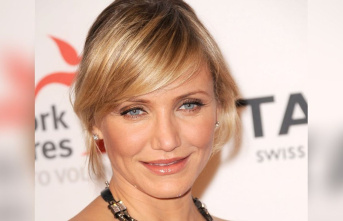