After large quantities of oil spilled from a pipeline, the Kiel Canal will remain closed to shipping at least for the Christmas period. 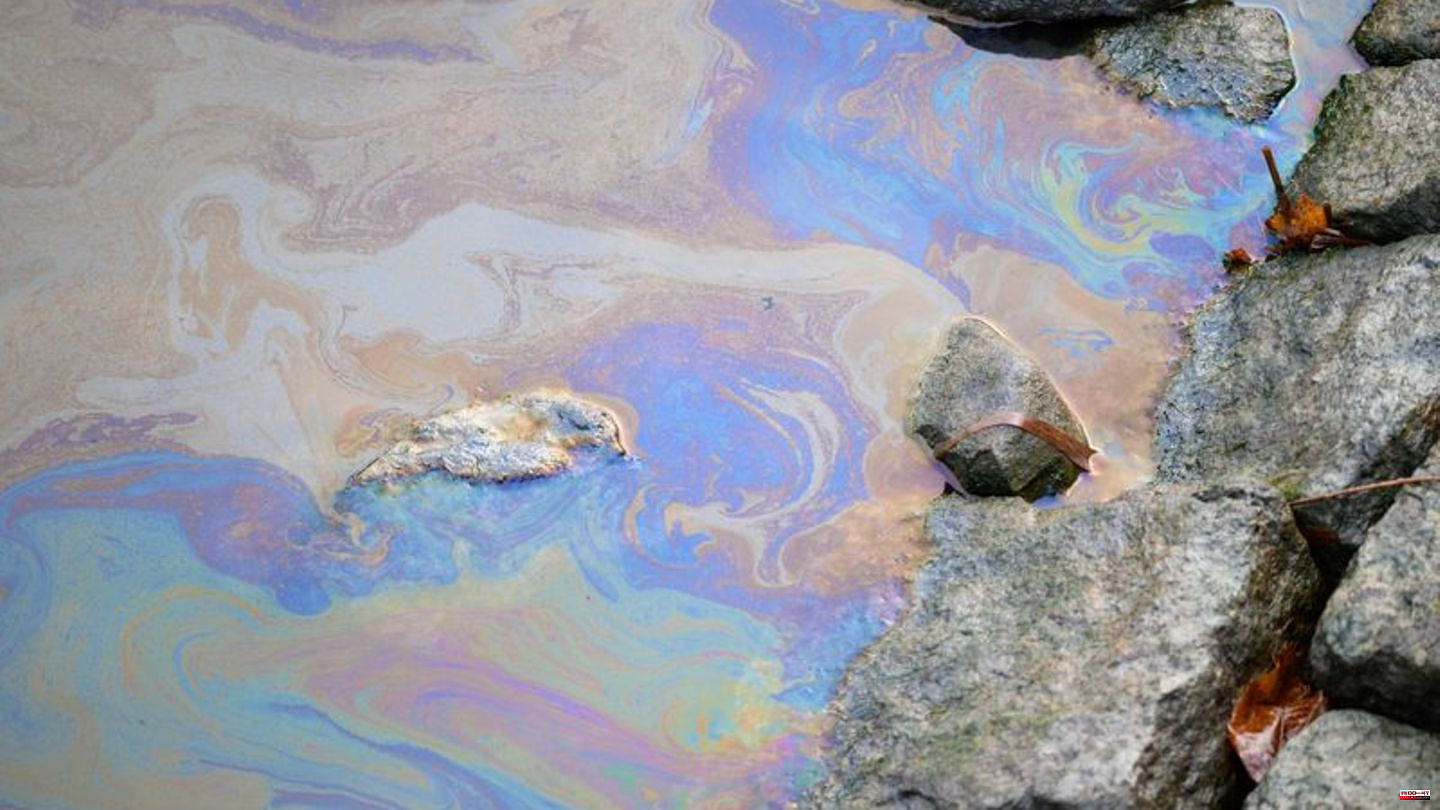 After large quantities of oil spilled from a pipeline, the Kiel Canal will remain closed to shipping at least for the Christmas period. When the release can take place, can still not be said with certainty, said the emergency command. The oil spill response measures on the artificial waterway in Schleswig-Holstein would continue.

Around 150 emergency services on the shore and on the water made good progress. "The oil fight is going well," said the spokesman for the emergency command. The data from an aircraft equipped with sensors provided new results. "The oil film on the canal is getting thinner." There are still a few hotspots on the bank side. According to the current status, a two-digit number of animals are affected by the oil pollution.

Oil could get into the Elbe

Since the gates of the locks in Brunsbüttel are not hermetically sealed, there is a risk that oil will get into the Elbe from the Kiel Canal. The emergency services tried to prevent this as far as possible by using oil barriers.

The head of the emergency command, Robby Renner, pointed out on Thursday evening that the duration of the oil fight depends, among other things, on the weather conditions. Three special ships were again deployed. The multi-purpose ship "Neuwerk" is to be withdrawn over the course of Saturday, but replaced by an oil response unit, which is expected in Brunsbüttel that night.

Cause of accident still unclear

The waterway was closed on Wednesday after large quantities of oil spilled due to a leak in a pipeline in the port of Brunsbüttel. It is still unclear what caused the leak in the pipeline. The water police are investigating the leak. Due to the ongoing proceedings, no further information on the circumstances and causes could be given at the moment, the authority said. There had been water pollution in the lock area since December 16th.

The canal between Kiel on the Baltic Sea and Brunsbüttel (Dithmarschen district) at the mouth of the Elbe in the North Sea is the world's busiest artificial sea waterway. 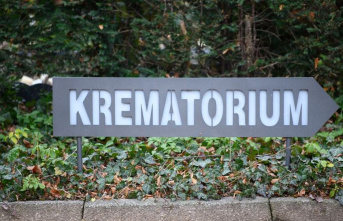