Her former superior calls her a "stroke of luck for the church": Josephine Teske, pastor in the Nordkirche in Hamburg, inspires tens of thousands of people to believe on Instagram. 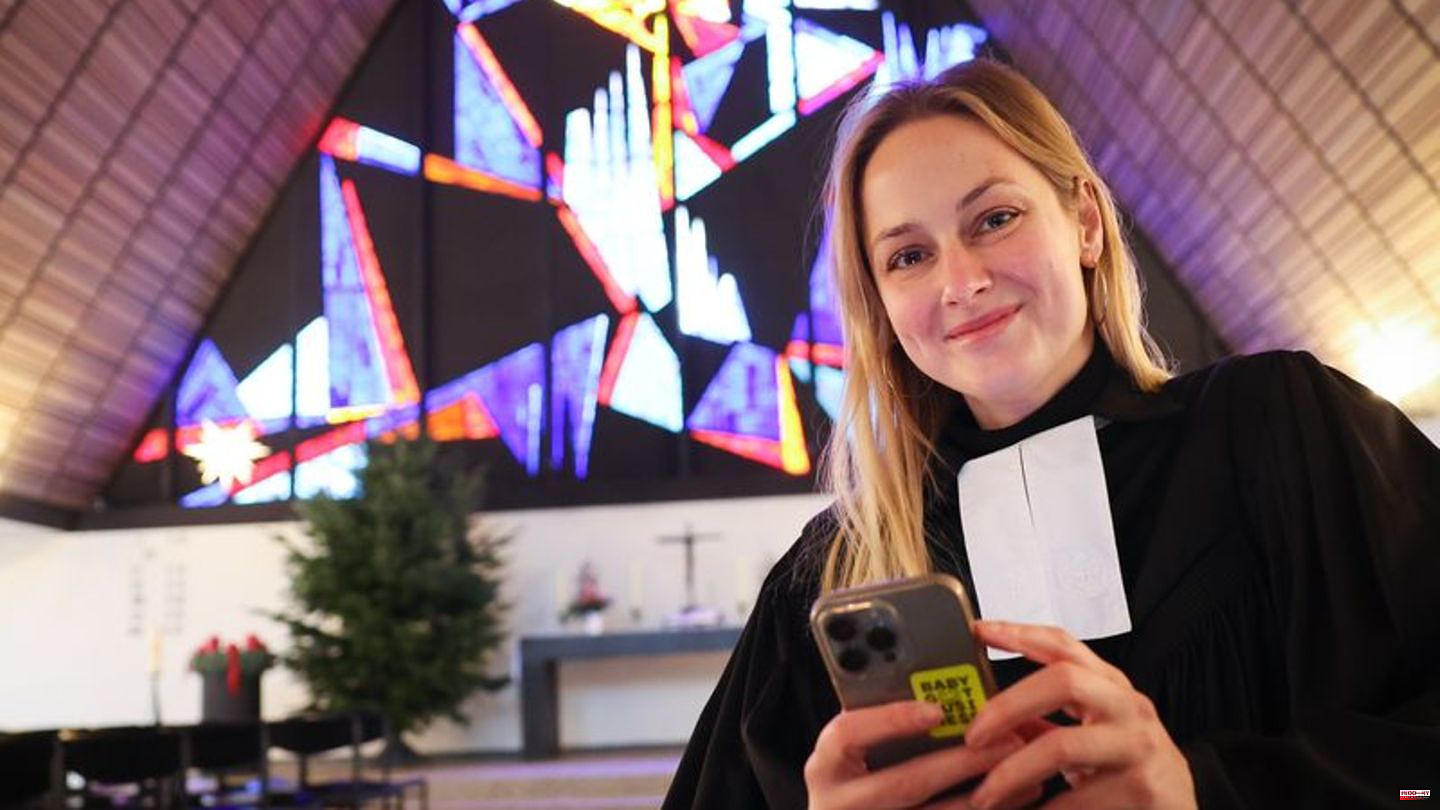 Her former superior calls her a "stroke of luck for the church": Josephine Teske, pastor in the Nordkirche in Hamburg, inspires tens of thousands of people to believe on Instagram. The 36-year-old is a feminist, single mom, council member of the Evangelical Church in Germany (EKD) - and shows a new kind of church on social media.

Josephine Teske - or rather Phine - is now followed by almost 40,000 people on Instagram, to whom she tells something every day about her life as a pastor in the Meiendorf-Oldenfelde congregation.

Feminism, sex before marriage or homosexuality

The 36-year-old also speaks there about topics such as feminism, sex before marriage or homosexuality - which is not well received by everyone in the church. However, when church attendance was no longer possible during the Corona period, the attitude changed. "That's when the church realized: we need the internet, we need social media - as a place of preaching and to reach people," says Teske in an interview with the German Press Agency.

The evangelical church is now quite proud of its "Instagram pastor" and has even elected the 36-year-old to the EKD council. "Josephine Teske is a godsend for our church, she stands for a modern form of office," says her former superior, Provost Matthias Krüger.

The single mother of two children (7 and 9 years old) has been a pastor in the Meiendorf-Oldenfelde congregation since May. Often only 40 people come to the services on Sunday, but there are around 500 people at their devotions on Instagram in the morning at 6.15 a.m. "The church has to open up and go to the people," says Teske.

During her prayers, it is important to the pastor, who grew up in Templin, Brandenburg, to also show her vulnerable side. "I think if you allow weakness, people find each other and dare to show weakness too." The opposite of the beautiful, healthy Instagram world. 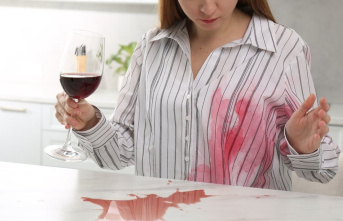 For a clean look: SOS help with stains on your holiday...