At the EU summit, there is a risk of a new dispute about the right way through the energy crisis. 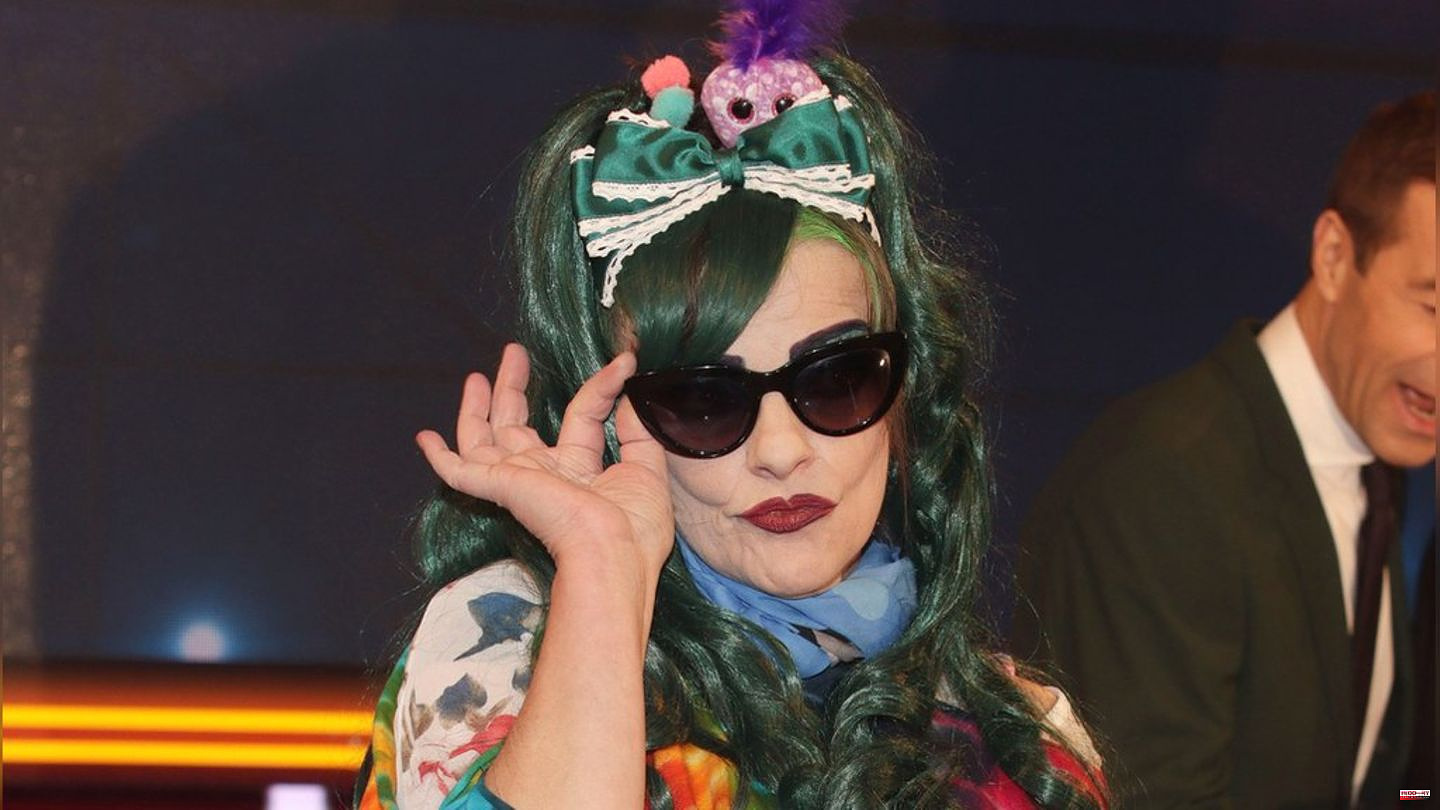 At the EU summit, there is a risk of a new dispute about the right way through the energy crisis. Chancellor Olaf Scholz could once again be the center of attention at the meeting in Brussels today. The reason for this is that Berlin rejects a maximum price for gas demanded by many states and the acceptance of new European debts to deal with the crisis.

With a view to the plan to jointly buy gas in the EU in the future, Hungary has already expressed a need to speak.

In addition to the energy crisis, further support for Ukraine, which has been attacked by Russia, is also on the agenda for the first day of the two-day meeting. The Ukrainian President Volodymyr Zelenskyj is to be connected via video. However, the question that should dominate is: What can be done about energy shortages and high prices? The EU Commission presented new proposals on Tuesday. However, these remained vague on the controversial points.

The authority of President Ursula von der Leyen made a legislative proposal for joint gas purchases. The aim is for companies in the EU countries to bundle their needs and thus lower prices in negotiations with other countries. In this year, the countries had partly outbid each other on the gas market.

The aim is for the new system to be operational by spring. The bundling of demand should only be partially mandatory for companies. Hungary's Prime Minister Viktor Orban has already let it be known what he thinks of the plan. This is reminiscent of the joint EU purchases of corona vaccine: "slow and expensive". He expects a big discussion at the summit.

Continue to wait for a gas price cap

The gas price cap demanded by more than half of the EU countries should once again be just as hotly debated. Countries such as Germany and the Netherlands oppose such market intervention, citing possible gas supply problems because sellers could then supply the raw material to other countries, which would pay more.

Contrary to the demands of advocates such as Belgium, Italy and France, the EU Commission made no concrete proposal for such a maximum price on Tuesday. It merely held out the prospect that, in the event of extreme prices, a flexible price cap could be proposed at the TTF wholesale gas trading center as a last resort. First of all, however, the authority wants to work on a new price index for liquefied natural gas (LNG) as a supplement to the gas price index on the TTF.

In addition, EU Commission President Ursula von der Leyen announced that she would examine a maximum price for gas used to produce electricity. Spain and Portugal have already introduced this model and thus lowered electricity prices for consumers - but consumption has increased since then. Such a model is out of the question for countries like the Netherlands, because most of their electricity is produced from gas. The federal government is also skeptical.

Where do you get the money for relief?

The EU states are also divided on the question of how such a price cap and other relief should be financed. Germany and the Netherlands, for example, point out that substantial funds are still available in existing pots or are already being mobilized. To the annoyance of many countries, the federal government wants to launch a national package of up to 200 billion euros by 2024.

However, many states cannot afford such support for their domestic economy and their own citizens. They are therefore pushing for an EU solution - and accuse Germany of giving its own economy a competitive advantage in the common internal market. Two weeks ago, Chancellor Scholz had to listen to heavy criticism at the Prague summit.

As in the Corona crisis, countries like Italy want to take on debt at European level. Such a program could be based on the EU short-time work program Sure. The EU Commission takes out loans on the financial market with the help of guarantees from the EU states and passes them on. This is favorable for countries that would have to pay more interest on the financial market themselves.

A more radical - and much less likely - solution would be to restart the debt-financed Corona recovery program "Next Generation EU". According to current prices, the approximately 800 billion euros from this will be awarded to the EU states both as loans and as grants. The debt is to be repaid by 2058 via the EU budget. The federal government refuses to take on new joint debt. 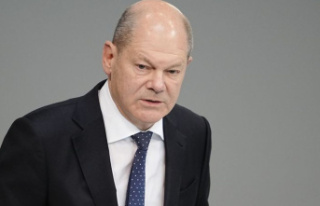