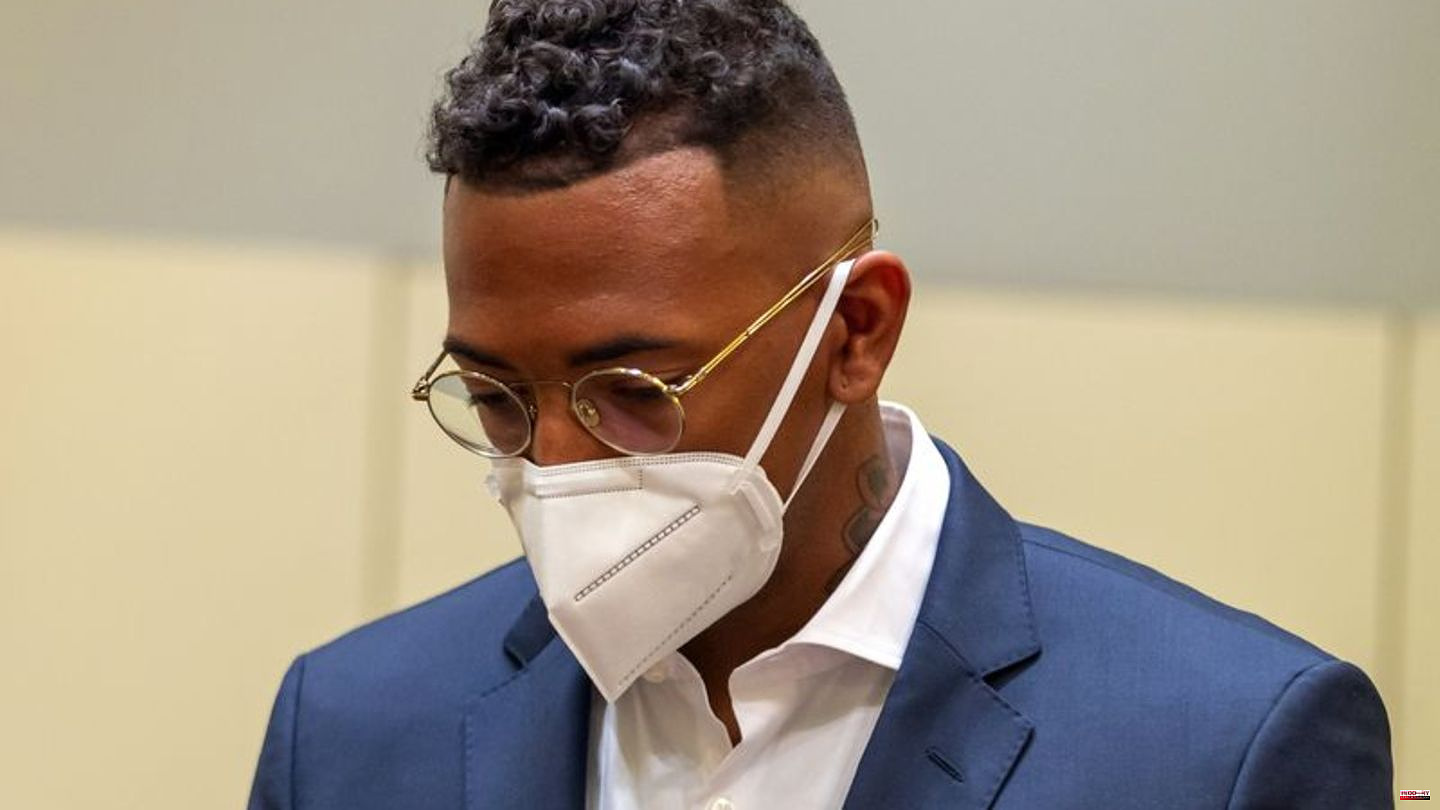 A new trial against the long-standing national soccer player Jérôme Boateng starts today (10:00 a.m.) in front of the Munich I Regional Court. Last year, the district court sentenced him to a fine of 1.8 million euros for bodily harm.

At the time, the judge saw it as proven that the long-time international, who is now under contract with Olympique Lyon, punched his ex-girlfriend in the face while they were on vacation together in 2018. Because this vacation took place in a luxury resort on the Caribbean Turks and Caicos Islands, the judiciary christened the procedure, for which two days of trials are scheduled, "Caribbean".

"We hope for a fairer process"

Not only Boateng, who denied the allegations before the district court, has appealed against the verdict from last year - the public prosecutor's office and his ex-girlfriend, who appears in the proceedings as a joint plaintiff, too.

The public prosecutor's office, which assumes dangerous bodily harm, had demanded a suspended sentence of one and a half years and a fine of 1.5 million euros, Boateng's then defense attorney Kai Walden an acquittal.

After his conviction last year, Boateng had changed his lawyer. "The defense is of the opinion that in the first-instance proceedings before the Munich district court, important circumstances exonerating Mr. Boateng were not or not sufficiently recognized," said the new lawyer, Gelbart, on request. "We are optimistic that there will be new insights into essential questions."

Two days of negotiations are scheduled for the new process. The verdict is expected to come out on Friday. 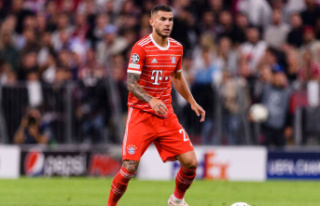