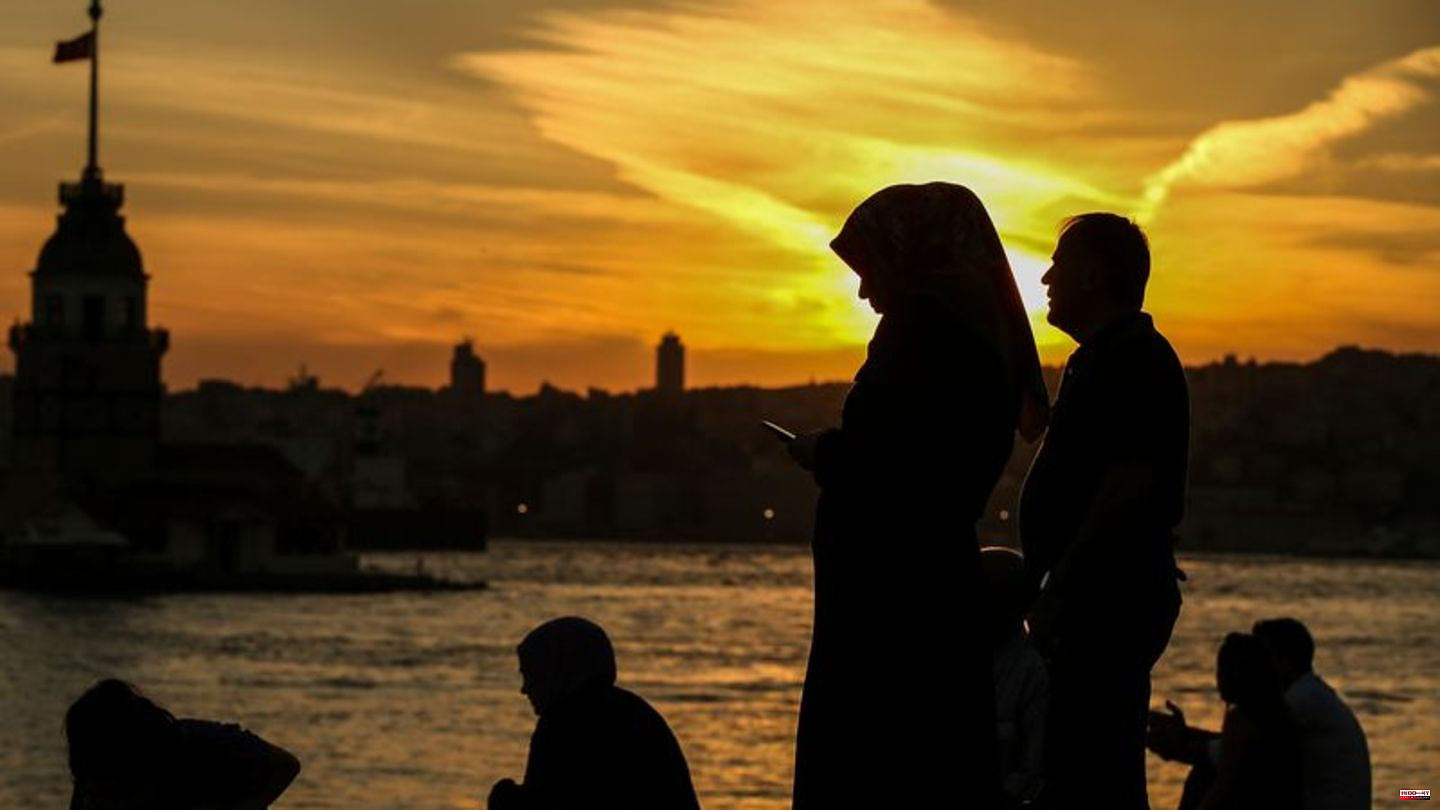 Around eight months before key elections in Turkey, President Recep Tayyip Erdogan revived a year-old debate about wearing the Islamic headscarf. During a speech in the province of Malatya on Saturday, Erdogan proposed a referendum on a constitutional amendment that would guarantee the right of women to wear headscarves in public institutions - the issue had previously upset the opposition.

Experts consider the debate to be a sham because Erdogan and his conservative Islamic governing party, the AKP, had gradually lifted a decades-old headscarf ban in public institutions since 2013. Since then, the topic has hardly played a role in public perception.

The next parliamentary and presidential elections are scheduled for June 2023. Erdogan has recently lost approval due to the difficult economic situation. Turkey is currently struggling with inflation of more than 80 percent.

"The headscarf debate is outdated and unnecessary," Istanbul law professor Ersan Sen told the German Press Agency on Sunday. The most important topic in the coming months is the economy. It was a mistake for the opposition to raise the issue. "Erdogan must be happy about that, now he can divert the agenda from the economy," said the expert.

At the beginning of October, opposition leader Kemal Kilicdaroglu introduced a draft law to guarantee headscarf wearing. However, he rejects a constitutional amendment, as he emphasized on Saturday. Kilicdaroglu's CHP party upholds Turkey's secular tradition. Observers assume that the opposition leader also wants to win over religious-conservative voters with his initiative.

In order to push through a referendum, Erdogan needs the support of the opposition. The AKP, together with its ultra-nationalist partner MHP, has the majority in parliament, but not the necessary votes for a constitutional amendment or a referendum.

Mostly Muslim Turkey is secular - the separation of religion and state is enshrined in the constitution.

1 Lindner defends himself against accusations that relief... 2 War in Ukraine: Moscow: Kyiv plans provocation by... 3 Bundesliga: Bayern misses the chance to lead the table... 4 Casting show: This is the jury for the new "The... 5 Quiz: "Who knows something like that?" back... 6 Birthday: Oscar winner Kevin Kline turns 75 7 German economy makes plans for reconstruction of Ukraine 8 Meloni met Macron in Rome 9 World Cup start: Ski ace Odermatt wins giant slalom... 10 Elections: Slovenians decide on new president in run-off... 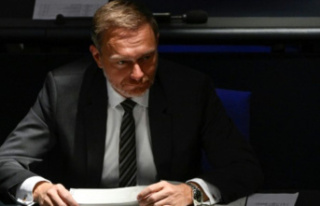 Lindner defends himself against accusations that relief...