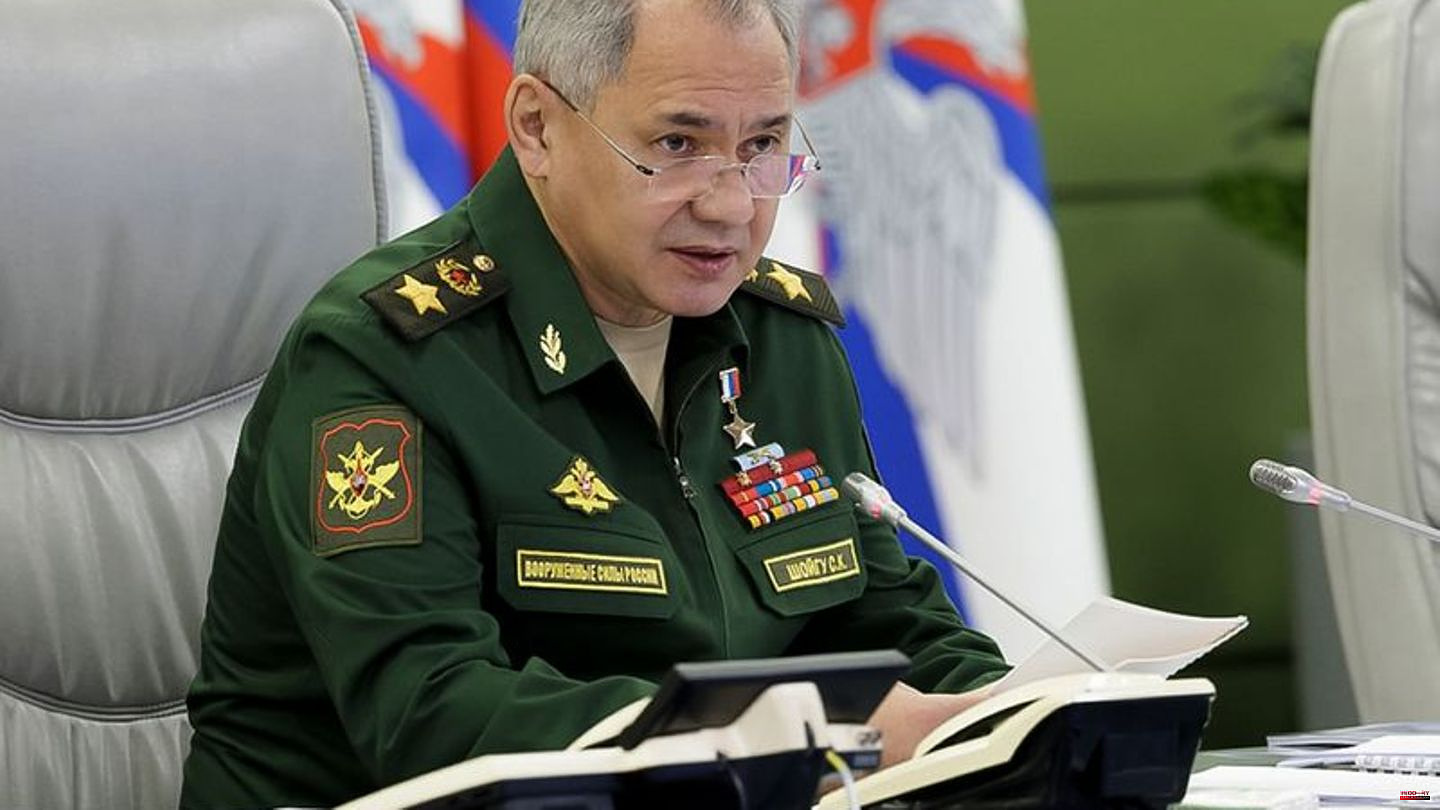 Russia's Defense Minister Sergey Shoigu has told the European nuclear powers Great Britain and France that Kyiv is planning to detonate a radioactive bomb to discredit Moscow. Shoigu "conveyed his concern about possible provocations of Ukraine with the help of a 'dirty bomb'," the Russian Defense Ministry said on Sunday.

After the phone call, London said Wallace had rejected the allegations and warned that such allegations should not be used as a pretext for further escalation. The Minister of Defense also emphasized the desire for de-escalation.

Conventional explosive devices that also scatter radioactive material are referred to as "dirty bombs". Ukraine gave up its nuclear weapons after the collapse of the Soviet Union. "Russian lies about Ukraine's alleged plans to use a 'dirty bomb' are as absurd as they are dangerous," Foreign Minister Dmytro Kuleba responded on Twitter. Ukraine is loyal to the Nuclear Non-Proliferation Treaty. "The Russians often blame others for what they are planning themselves," Kuleba warned in Kyiv.

Ukrainian President Volodymyr Zelenskyy said in his evening video address that when Moscow accuses Ukraine of wanting to drop a so-called dirty bomb, it is preparing something dirty itself.

He spoke of a "telephone carousel" Schoigus. "If someone can use nuclear weapons in our part of Europe, then there is only one - and this one ordered Comrade Shoigu to call there," Zelenskyy said, referring to Russian President Vladimir Putin. The world must make it clear that it is not ready to swallow this "dirt".

"Wherever Russia goes, it leaves behind mass graves, torture camps, destroyed towns and villages, mined lands, destroyed infrastructure and natural disasters," the president said. Ukraine, on the other hand, is trying to enable its people to lead normal lives again. "Where Ukraine is, no life is destroyed."

According to the Russian Ministry of Defense, the situation in Ukraine is becoming more and more critical towards an "uncontrolled escalation". Russia's state-run news agency Ria Novosti claimed that Kyiv has virtually completed the completion of a small tactical nuclear bomb and is ready to detonate it on its own soil "to launch a strong anti-Russian campaign designed to undermine trust in Moscow".

Unusually, Shoigu also spoke to US Secretary of Defense Lloyd Austin on Sunday for the second time in three days. It was about the situation in Ukraine, it said. A reference to the nuclear issue was missing in the statement from the Ministry of Defense in Moscow. The Pentagon in Washington announced that the talks had been initiated by the Russian side.

Russia's war of aggression against Ukraine hasn't gone as planned by Moscow for months. The advance initially faltered, and in the meantime the Russian units have even gotten partially on the defensive. Against this background, speculation about a possible Russian use of tactical nuclear weapons against the neighboring country is increasing. Moscow denies any such intentions. 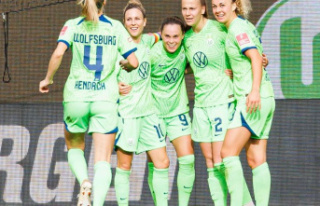 Bundesliga: Bayern misses the chance to lead the table...