Quiz: "Who knows something like that?" back with an extra long live show

Guessing non-stop for 25 hours and finding the right answers to several dozen quiz questions together with celebrities and personalities. 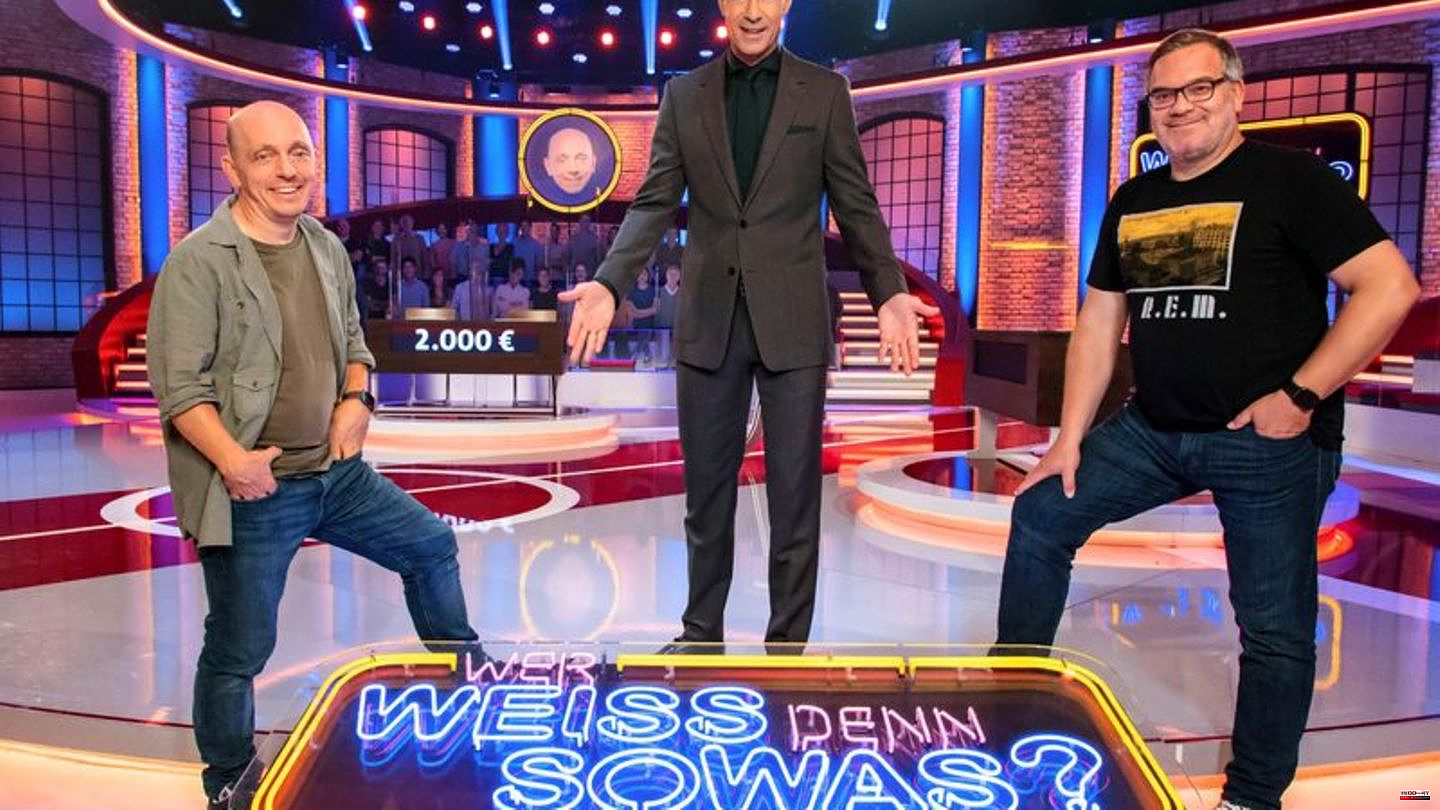 Guessing non-stop for 25 hours and finding the right answers to several dozen quiz questions together with celebrities and personalities. Elton and Bernhard Hoëcker start with this ambitious program on Monday evening after the summer break of the ARD evening show "Who knows for something?" into the new season.

The program, moderated by Kai Pflaume, will be broadcast live for the first time, as announced by ARD. In the first installment round of the 25-hour show, the team from the "heute show" around presenter Oliver Welke and comedian Fabian Köster are there.

According to the information, other well-known faces of the following hours include the model Betty Taube, the entertainer twins Dennis and Benni Wolter, "The Quiz Doctor" Thomas Kinne, the podcasters Björn Hansen and Nils Eppmann, footballer Max Kruse and his wife Dilara, the Cooking show youtuber Sally Özcan and her husband and the track and field athlete Alica Schmidt.

It will be a real marathon for the regular advice team, plum and the audience, because according to the information they are not allowed to leave the studio for the show.

As always, there are two celebrities in each game round. The sum earned after 25 hours goes to the studio audience, as much again to volunteers from all over Germany.

The show will continue as normal on Wednesday. Then, with the "hunters" Sebastian Jacoby and Adriane Rickel, two quiz pros from the show "Asked - Hunted" are guests. 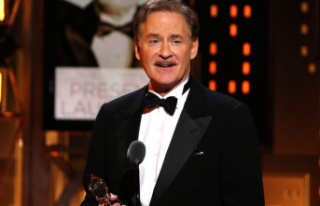