In the first round of the presidential elections in Slovenia on Sunday, none of the seven candidates achieved an absolute majority. 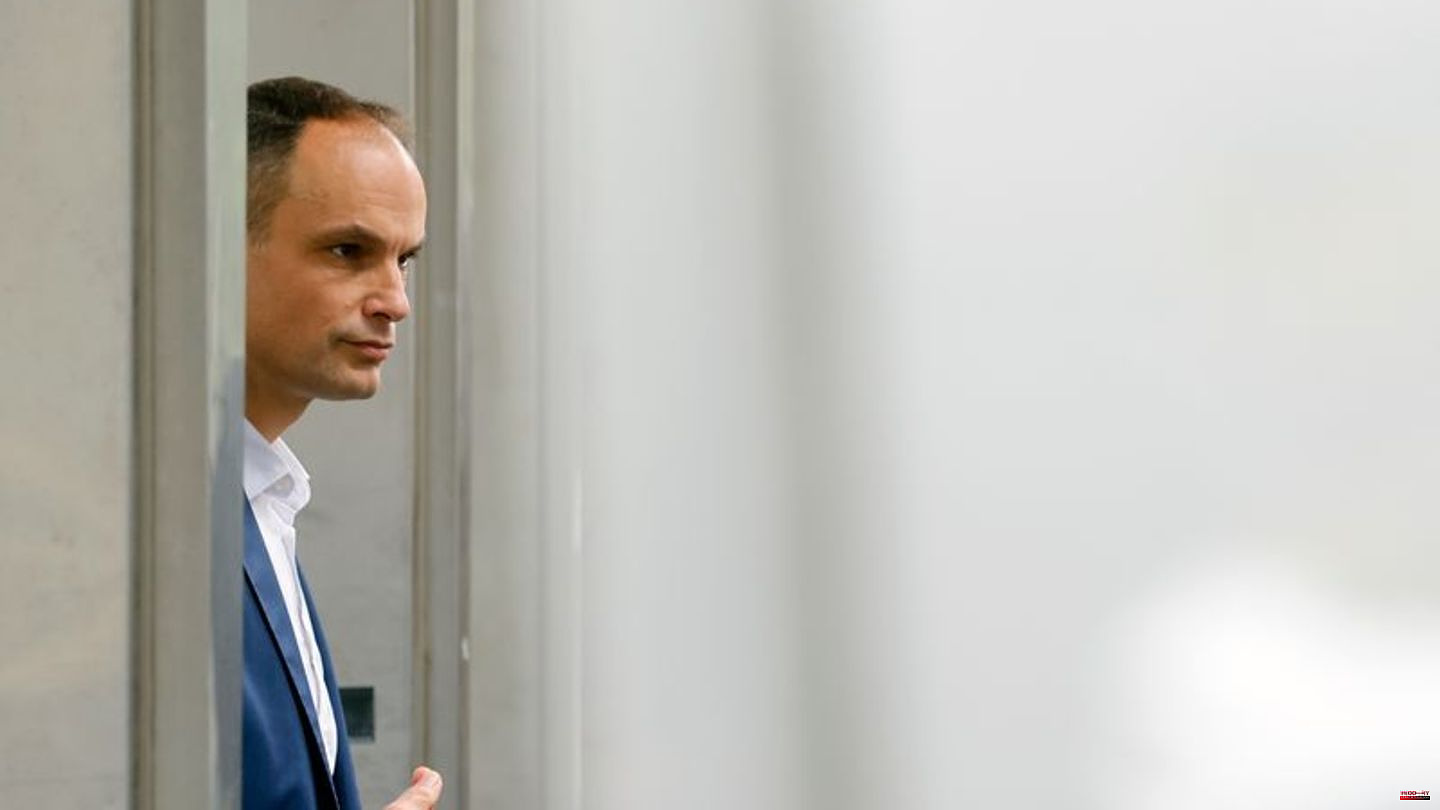 In the first round of the presidential elections in Slovenia on Sunday, none of the seven candidates achieved an absolute majority. That is why a run-off election between the conservative Anze Logar and the non-party lawyer and human rights activist Natasa Pirc Musar will be necessary on November 13th.

Logar, a party friend of Prime Minister Janez Jansa, who was voted out in April this year, led with 33.92 percent of the vote, followed by Musar with 26.89 percent. This was announced by the National Electoral Commission after counting 99.39 percent of the votes.

The left-liberal Prime Minister Robert Golob, who has only been in office since May, signaled that he would support Pirc Musar in the second round: "Whoever wins from the center left is less important than the center left itself," he said. Golob's alliance-backed presidential candidate Milan Brglez finished third by a wide margin (15.43 percent) and dropped out of the race.

Pirc Musar stressed that it is high time that Slovenia had a woman as head of state. She has been campaigning for the rights of non-heterosexual people for decades.

On the evening of the election, Logar, who was in the lead, promised, among other things, "zero tolerance for corruption". His party friend Jansa, whose foreign minister was Logar, was sentenced to two years in prison for corruption in 2014, from which he served almost six months. The nationalist Jansa pursued a policy based on the model of the Hungarian right-wing populist Viktor Orban and put pressure on the media and the judiciary, among other things.

The head of state in Slovenia has more protocol powers. However, the election was considered the first test for the new government. The current president, the social democrat Borut Pahor, was not allowed to run again after two terms. 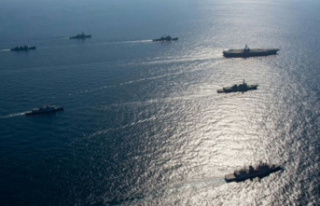