"The government is not taking its time. 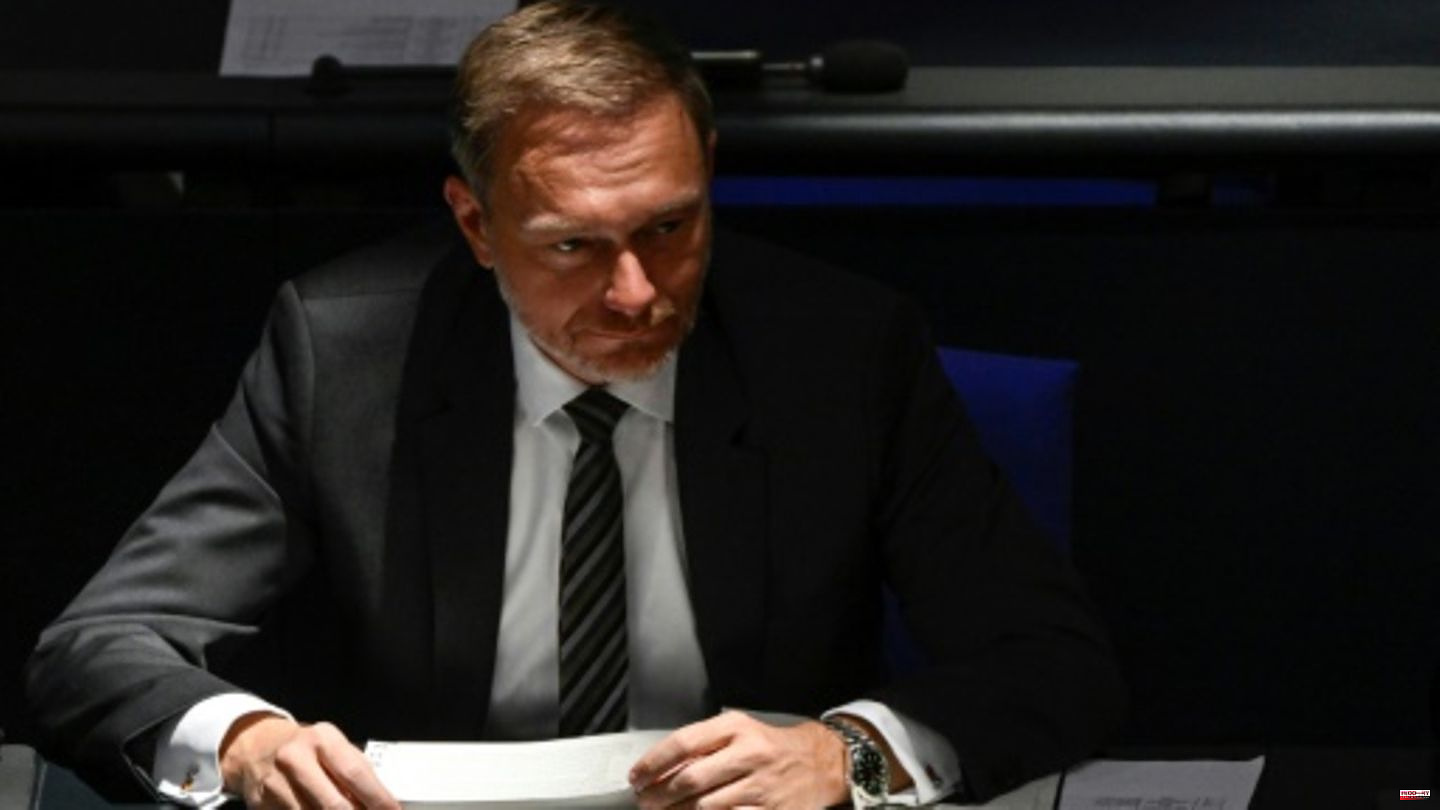 "The government is not taking its time. We are in an energy war. Gas is being turned into a weapon," emphasized the finance minister. In this situation, the government is doing everything in its power "to protect the substance of our German economy and what has been built up over decades."

Lindner referred, among other things, to the 200 billion euro defense shield, for which the Bundestag had cleared the way on Friday. In addition to the gas price brake, parts of the electricity price brake that is also planned are to be paid for, as well as aid for companies and the stabilization of gas importers who have gotten into trouble as a result of the energy crisis.

When asked whether the gas price brake would be in use as early as January, Lindner said it was currently unclear whether this was technically possible at that point in time. "What I can say is that the funds are available now," he said. The FDP politician emphasized that the federal government is not only banking on money but also on "capacity expansion, such as with nuclear energy and coal".

On behalf of the federal government, the so-called gas price commission presented a proposal for the implementation of the gas price brake, which should relieve households and companies in the face of extreme price increases. According to this, a one-off relief should initially take place in December by adopting a monthly deduction, while a permanent gas price brake will take effect from March 2023.

However, there were increasing calls for relief as early as January and February, including within the SPD. SPD leader Lars Klingbeil said at the weekend that the Social Democrats were examining ways to "give even more support" to companies and citizens in January and February.

Leading Union politicians warned against activating the gas price brake only from March - such a "winter gap" would cost consumers and companies dearly, they said. The North Rhine-Westphalian Prime Minister Hendrik Wüst (CDU) told the "Bild" newspaper (Monday edition): "There must be stable protection for people beyond the turn of the year. It would therefore be negligent if the traffic light continued to be on the winter gap for protection holding on."

The brakes must "act immediately from January 1st," demanded Wüst. If energy suppliers are not yet technically able to change the billing in January, the relief must at least be retroactive to January 1st. Private households and companies need “uninterrupted support”.

The federal chairwoman of the SME and Economic Union, Gitta Connemann, said to "Bild" that a "winter gap" endangered jobs and training positions, and that SMEs were threatened by "energy collapse". The CDU politician called for a "winter bridge": "The brakes must come by January 1 at the latest, not just for gas. And not just for energy-intensive companies," she said. 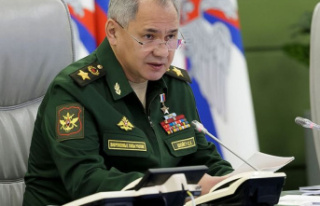