Trial in Amsterdam: They are said to have been responsible for the downing of MH17 – these ominous defendants are awaiting the verdict 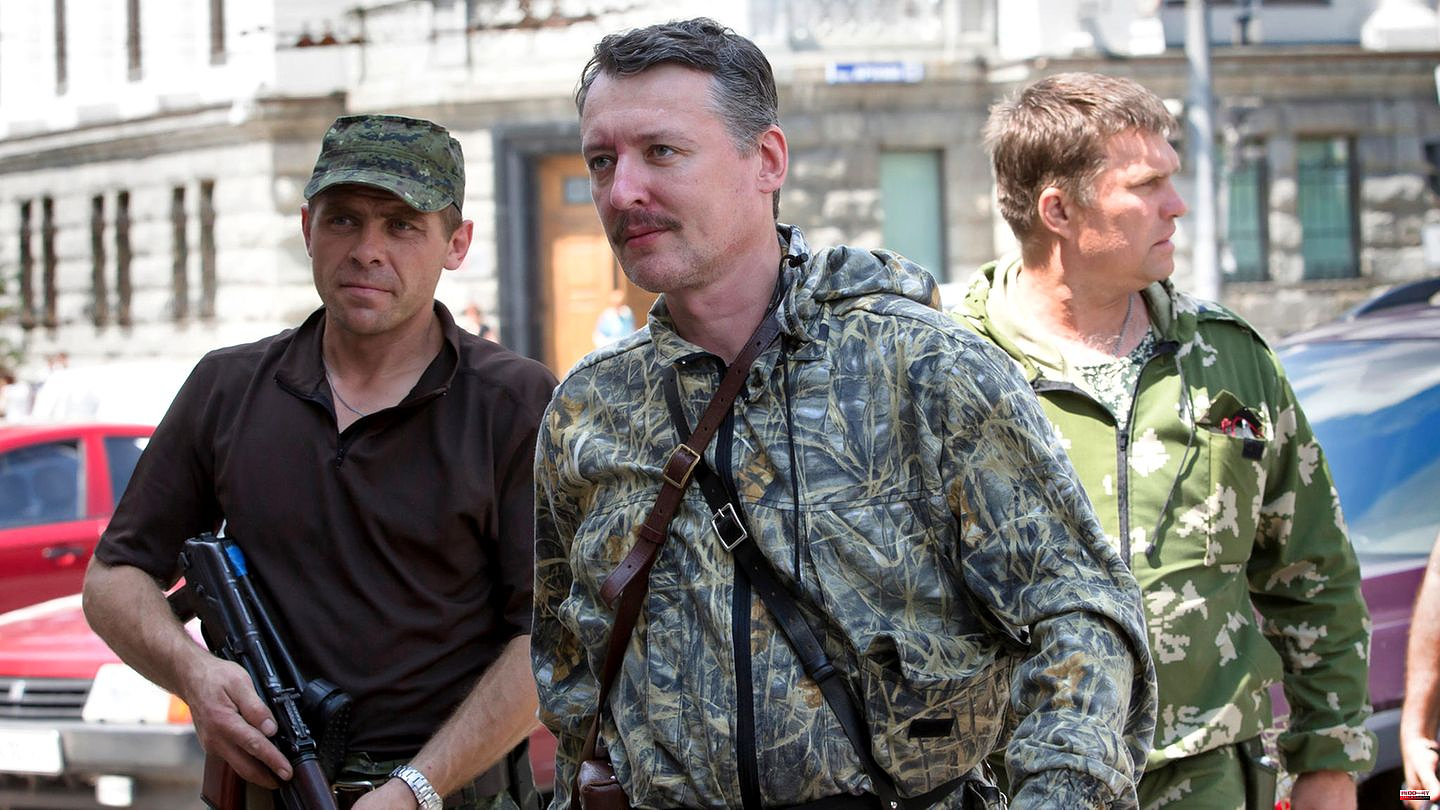 On July 17, 2014, the Malaysian passenger plane MH17 crashed over eastern Ukraine. 298 people died. After years of investigation, it is now clear that the plane was shot down. But the question remains by whom. This Thursday, a criminal court in the Netherlands will announce its verdict against four suspected perpetrators. The setting is a high-security building on the outskirts of Amsterdam Airport. Four men are charged, three Russians and one Ukrainian.

The four men, who investigators say are linked to the pro-Russian separatists in eastern Ukraine, have been charged with manslaughter and the intentional and unlawful destruction of a plane, resulting in 298 deaths. They are said to have brought a Russian-made Buk missile to eastern Ukraine, with which the plane was shot down over the conflict area. But who are these four men?

He is the most prominent defendant. Girkin became known under the pseudonym Igor Strelkov. Investigators accuse him of being involved in transporting the Buk rocket launcher from Russia to separatist territory in eastern Ukraine and back across the border.

The former colonel of the Russian domestic secret service FSB led pro-Russian separatists in the fight against the Ukrainian army in 2014, coordinated the capture of Skavyansk as "defense minister" of the self-proclaimed Donetsk People's Republic and was celebrated in Russia as a war hero. The man with the brush mustache has long been the face of the Separatists. In the summer of 2014, there was no getting around Igor Strelkov in Donbass.

His goal: "The unification of Russia, Ukraine, Belarus and other Russian countries into an all-Russian state and the transformation of the entire territory of the former Soviet Union into an unconditional Russian zone of influence," the former separatist commander said in his statement.

He fought for his dream of a Russian national empire with ruthless methods. Girkin did not even shy away from executions. Marauding Separatist fighters were shot under his leadership. "Without strict discipline and an avenging sword of justice, the situation under wartime conditions would not have been controllable," he said in an interview with the Guardian. But as it was, each of his soldiers would have known that he would be punished for a crime just as severely as the enemy, if not more severely.

Girkin repeatedly called on Moscow to invade Ukraine directly. A step that Putin was not ready to take at the time.

It is disputed how dependent the separatist commander was on Moscow during his activities in the Donbass. He himself claims to have been largely an independent figure—perhaps too independent for the Kremlin.

Then came the decisive turning point: the shooting down of the MH17 machine. Shortly thereafter, the government in Kyiv released audio recordings purporting to document a conversation between Girkin and another rebel leader about shooting down a passenger plane. There were doubts about the authenticity of the recordings. And yet: the cult figure was damaged. A few weeks after the MH17 crash, Girkin left Ukraine and returned to Moscow.

Since then he has been blacklisted. Since then, he has not been granted a single minute of broadcasting on Russian state television. "For them, I'm an uncomfortable figure. They don't know what to do with me: am I a hero or a terrorist? They can't arrest me and put me in jail because that would be considered an admission to the West. To honor me Neither can they, so I'm caught between the chairs," Girkin said.

Dubinski comes from the Russian city of Rostov-on-Don and served for years with the Russian military intelligence service GRU, was deployed in Afghanistan and Chechnya. When war broke out in Ukraine, he left the GRU in April 2014 and joined the separatists—at least that's the official version. There he was known by the nickname "Khmury", which means "the fierce one", and was under the command of Girkin. The two apparently knew each other from the war in Chechnya.

As the intelligence chief of the self-proclaimed Donetsk People's Republic, in July 2014 he is said to have overseen the transport of the Buk system that is said to have shot down the MH-17. In his case, too, a telephone call recording serves the investigators as proof of his involvement in the disaster. It may have been his unit that decided to shoot down the MH17, believing it to be an enemy plane.

Like Girkin, Dubinsky lost his position among the Separatists shortly after the shooting down. He was expelled from the Donetsk region after being accused of financial fraud and reportedly returned to Russia, according to a report in the Russian newspaper Novaya Gazeta.

A Russian national born in Ulyanovsk, 55-year-old Pulatov is a former lieutenant colonel in the Russian Armed Forces. He also served in Afghanistan and Chechnya before leaving the military in 2008.

The war in eastern Ukraine also lured him to the side of the separatists. Nicknamed "Khalif", he served there under the command of Dubinski. He is said to have been the one who escorted and positioned the Buk missile system to the launch site near the town of Snizhne.

According to information from the investigative platform "Bellingcat", Pulatov continued to fight in eastern Ukraine until 2018, before he was arrested in the separatist Lugansk region. After his release he is said to have returned to Russia.

Little is known about the fourth defendant. In an interview he once confirmed that he was born in 1972 in the Ukrainian city of Konstantynovka. He is said to have had no military experience before the war in eastern Ukraine. In July 2014, however, he had risen to become a senior member of the intelligence unit commanded by Dubinski, Radio Free Europe reported.

The Dutch investigators accuse him of also being involved in the transport of the Buk system. According to the findings of the Ukrainian secret service, he is said to have been directly at the Buk system at the time the MH17 was shot down and then reported to Dubinski that a military plane had been shot down.

According to the Ukrainian government, his current whereabouts are unknown.

None of the defendants ever appeared in court. Only one, Pulatov, allowed himself to be defended. "He denies any responsibility," said his lawyers, demanding an acquittal. 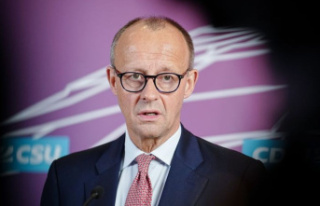