stern survey: Three quarters of Germans consider Angela Merkel to be the most important chancellor in the Federal Republic

Recently, Wolfgang Schäuble did not want to include Angela Merkel in the ranks of the great chancellors in German history, to whom he counts Konrad Adenauer, Willy Brandt and Helmut Kohl. 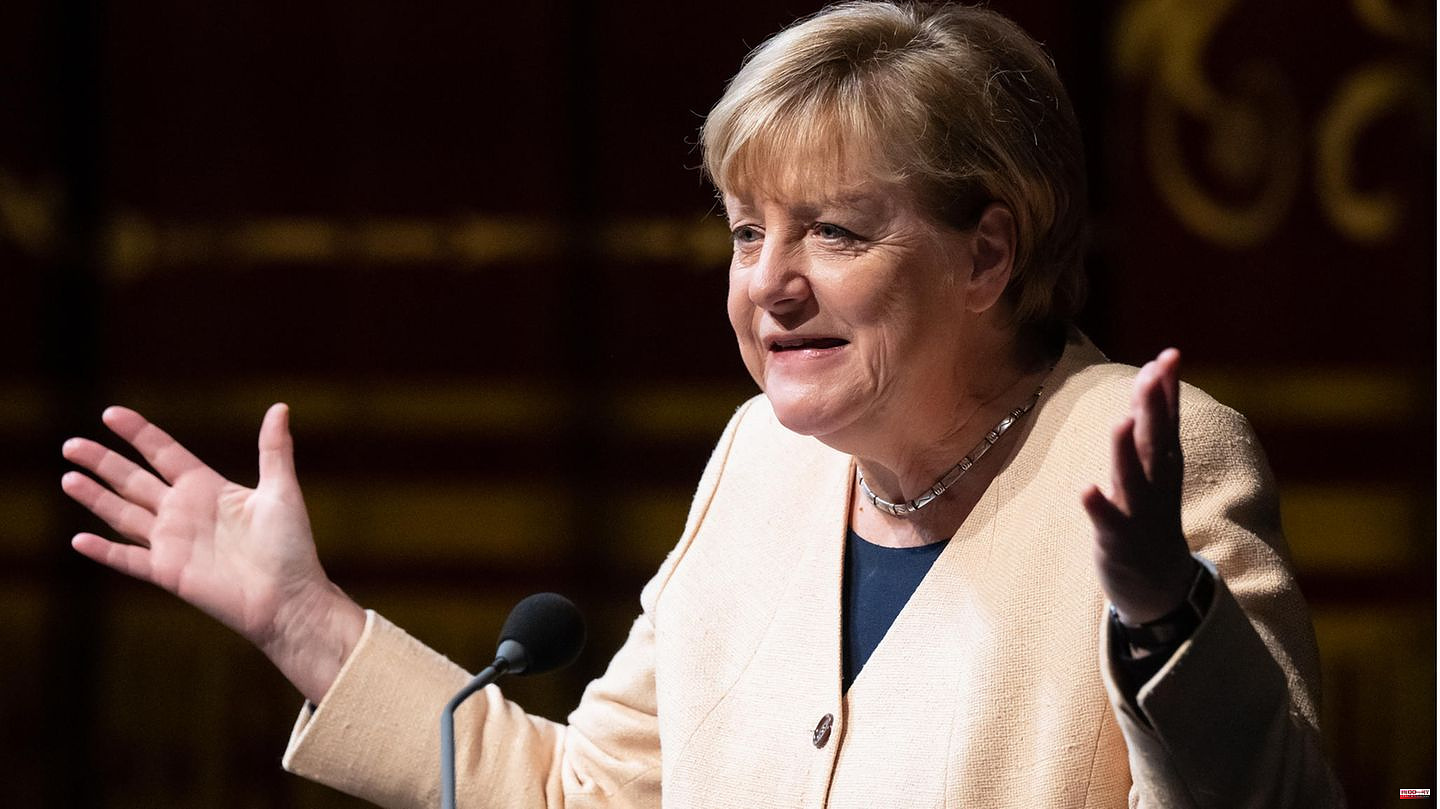 Recently, Wolfgang Schäuble did not want to include Angela Merkel in the ranks of the great chancellors in German history, to whom he counts Konrad Adenauer, Willy Brandt and Helmut Kohl. It is still too early to classify Merkel. The Germans are not so hesitant. One year after the head of government left, 72 percent of citizens say that Merkel is one of the most important chancellors in the history of the Federal Republic of Germany. About a quarter (26 percent) don't see it that way. This was the result of a Forsa survey commissioned by Stern.

At 91 percent, 18 to 29-year-olds see Merkel's performance as particularly positive. At 63 percent, those over 60 are significantly more cautious. Among the party supporters, it is noticeable that 80 percent of the voters of both the Union and the Greens rate Merkel well. The AfD's clientele is divided. At least half attest to the former chancellor's historical status, but the other half would not say so.

The data was collected by the market and opinion research institute forsa on behalf of the RTL Germany Group on November 24 and 25, 2022. Database: 1,001 respondents. Statistical error tolerance: /- 3 percentage points. 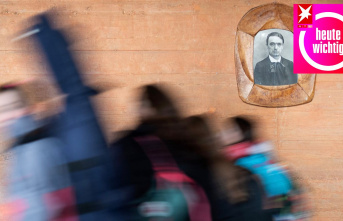