According to the management consultancy BCG, higher demand for electric cars and a faster conversion of production would pay off for German car manufacturers. 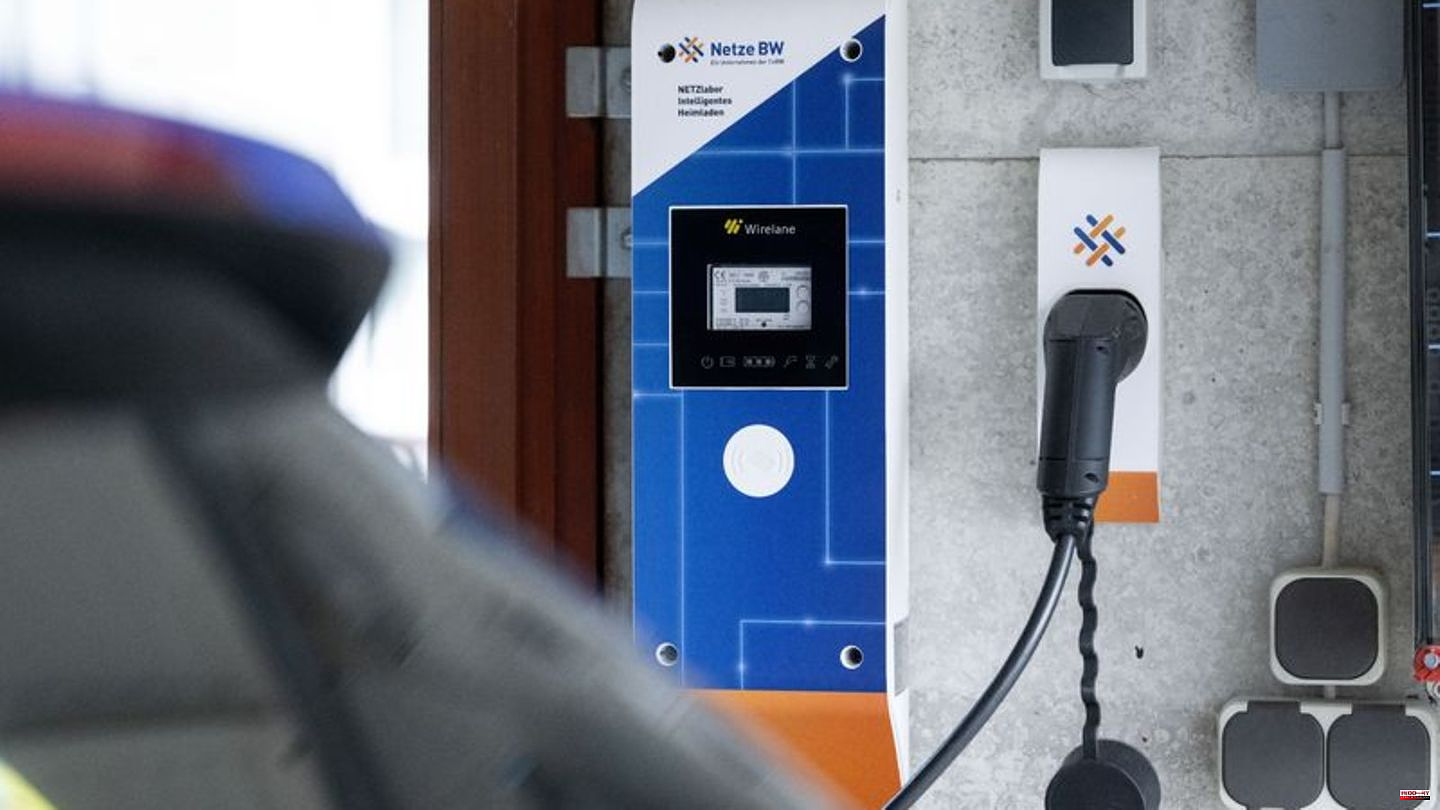 According to the management consultancy BCG, higher demand for electric cars and a faster conversion of production would pay off for German car manufacturers. The chances of rapid transformation are greater than the risk of losses.

European car manufacturers have an advantage with an e-share of currently 8 to 9 percent, said BCG partner Kristian Kuhlmann. Asian and American volume manufacturers would still have to invest heavily to keep up. "From around 2030 onwards, manufacturers can make more profits with electric vehicles than with comparable petrol and diesel cars," said Kuhlmann. The world market share of electric cars (BEV) should rise to 40 percent by then.

With a significantly faster market ramp-up, European premium manufacturers could increase their cumulative profit by up to 30 percent by 2040 compared to the baseline scenario, and European volume manufacturers by up to 10 percent, according to a study by BCG and the Agora Verkehrswende initiative.

If, on the other hand, there are delays in the ramp-up of electromobility, for example due to bottlenecks in the supply chains or in the development of the charging infrastructure, the European premium manufacturers and the BEV pioneers among the European volume manufacturers are threatened with profit losses of up to 10 percent.

Agora Verkehrswende director Christian Hochfeld called for a faster switch to electromobility in order to comply with the requirements of the Paris climate protection agreement. The federal government must support other countries more with electromobility and adjust the vehicle tax in Germany and create a good charging infrastructure and favorable location conditions for battery factories.

1 Transport: Daimler Truck with its own financier also... 2 Driving report: Jeep Avenger: The first step 3 Jill Biden: 77 trees for the First Lady's Christmas... 4 War in Ukraine: Dozens of Russian attacks in the Donbass... 5 Consumers: emergency aid, warning day: that will change... 6 Minister of Transport: Hermann: The car industry could... 7 Society: War, inflation: "Generation Middle"... 8 England lures: Frimpong changes are getting hotter! 9 Quake in Italy: Juve board around Agnelli and Nedved... 10 Will Smith after Oscar slap: He "understands"... 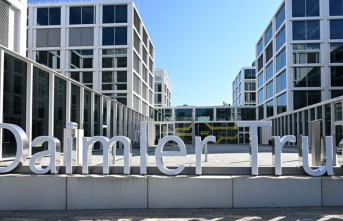