There it is now, the first Jeep that relies 100 percent on an electric drive. 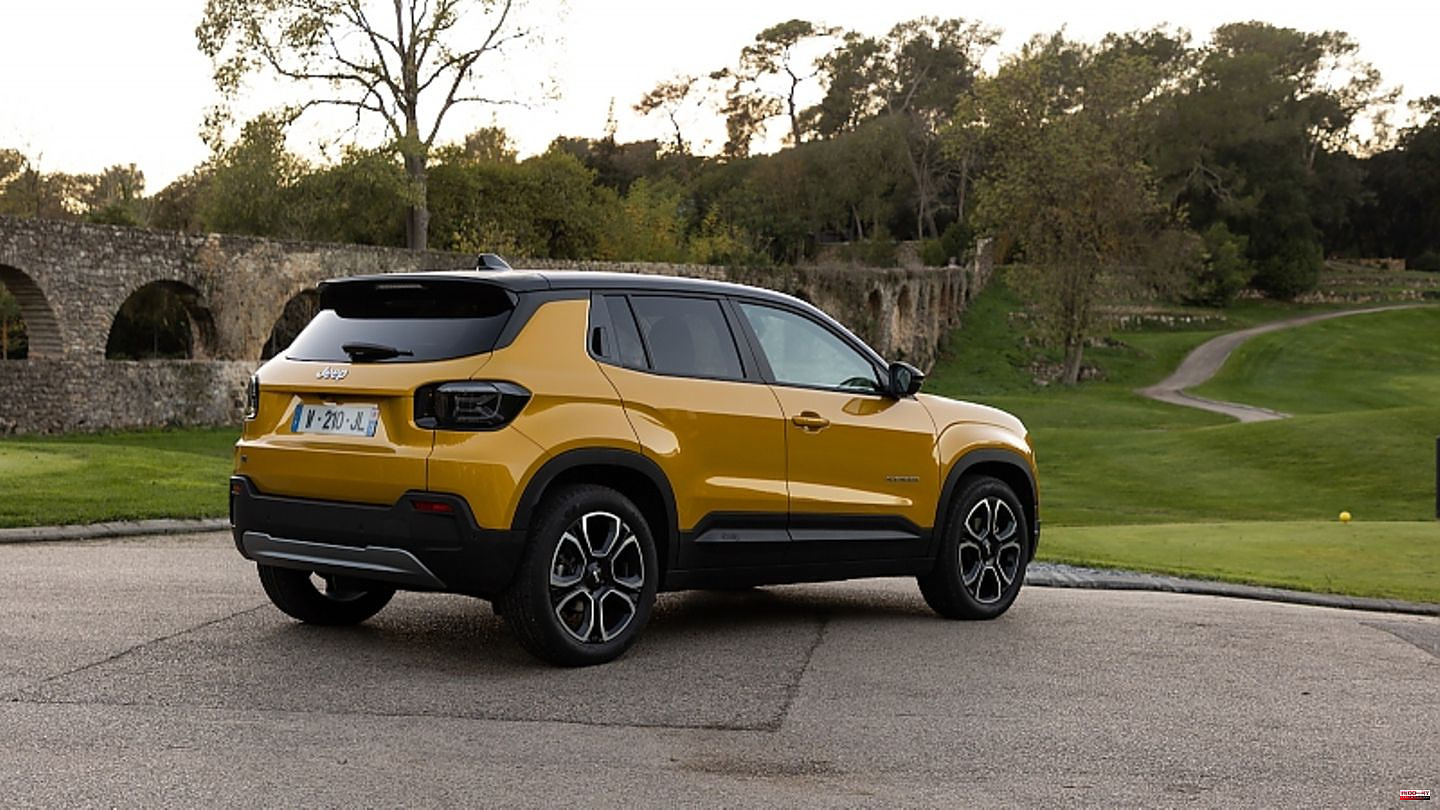 There it is now, the first Jeep that relies 100 percent on an electric drive. There is well-known good Jeep design, a surprisingly compact shape and, in terms of technology, a deep reach into the Stellantis group shelf. Especially in Europe it should work with these three entries. A lot has already happened in the two years, because after the introduction of the new 4xe models, every second Jeep model in Europe is now a plug-in hybrid. Four electric models are to follow by 2025 and Jeep wants to be completely electric by the turn of the decade. The first model of the new electric generation is the Avenger, developed in Europe for Europe - manufactured in the Polish plant in Tichy. The first electric model is more important than ever for Jeep, which has long belonged to the Stellantis Group. Jeep currently has an off-road vehicle sales share of just one percent in Europe.

As a crossover of the highly competitive B-SUV segment, it competes within the group with models such as the Opel Mokka-e or the similar Peugeot e-2008, both of which are also based on the flexible eCMP2 platform. With its slightly boxy styling, it benevolently stands out from internal and external competitors. With a length of just 4.08 meters, the Avenger is the smallest jeep ever built - that's an impressive 16 centimeters less than the Renegade. Inside, the sober and uncluttered dashboard is striking, with driving selector buttons that replace any type of gear lever and - as befits a brand that values ​​functionality - traditional buttons for heating and ventilation. The workmanship is clever and tasteful throughout; the occupants look at numerous body-colored inserts that provide value and atmosphere, where otherwise bare gray plastic has often paved its way.

Both the instruments and the central screen offer the occupants a 10.25-inch diagonal (7-inch basic version), with the infotainment graphics and corresponding software with intuitive logic and sharp graphics taking some getting used to. Despite its compact dimensions and a wheelbase of little more than 2.56 meters, there is enough space inside the electric crossover for up to four adults. Thanks to larger side and rear windows, which improve the driver's view of the outside, the interior looks more homely than is known from this class. At 355 liters, the load compartment volume is also impressive and is higher than that of many competitors.

Bitter for Jeep fans: at the market launch, the electric Avenger comes with only front-wheel drive and is therefore not a real Jeep for many. The image-boosting all-wheel drive version, which many would like, is only to follow at the end of next year. American off-road fans will not be reassured that the Avenger is the first front-wheel drive Jeep to have hill descent control and Peugeot's well-known Select Terrain System with Eco, Normal, Sport, Sand, Mud and Sand programs.

Its 400-volt drive system combines a 54-kWh lithium-ion battery, mounted under the front and rear seats and the center tunnel, with 17 modules and 102 cells, which promises a range of 400 kilometers. The engine performance is familiar from the group shelf, because the Opel Astra Electric or the Peugeot e-308 are also driven by a 115 kW / 156 hp electric motor on the front axle, which has a maximum torque of 260 Nm. The Jeep Avenger refuels at the fast charging station with a maximum of 100 kilowatts. A standard heat pump increases the range by at least ten percent. However, during the first rides with the Avenger, the energy consumption was significantly higher than the advertised figures. Instead of the promised 15.2 kWh / 100 km, the electric jeep consumed 19.3 kWh with elements from the motorway, city traffic, side roads and a light off-road route. This would have reduced the initial range from 399 within 70 kilometers to just 242 kilometers.

What I like more is the tuning of the chassis, because here the Polish-born bike offers a successful symbiosis of dynamics, stability and driving comfort, regardless of the surface. The sideways movements of the vehicle are well controlled thanks to the low battery pack and the light steering also contributes to the fact that the Avenger is easy to get involved with. Even on an easy off-road track with artificial axle twisting, the electric crossover performed solidly and, thanks to the precisely controllable electric drive, felt comfortable on slippery surfaces and bumpy surfaces. We are all the more looking forward to the 4x4 version, which is likely to be significantly more expensive than the front-wheel drive vehicle in the First Edition, which can be ordered at least 40,000 euros.

With a weight of more than 1.5 tons and a manageable engine output, the driver is more happy about the short-term acceleration than about the sprint from 0 to 100 km/h in 9.0 seconds. You have to switch on the sport mode for this, because Eco (power limited to 82 hp / 220 Nm) and normal (109 hp / 220 Nm) feel significantly more sluggish than the 115 kW / 156 hp / 260 Nm in sport mode . Also very manageable, the top speed of just 150 km/h. As far as recuperation levels go, you can let the car coast or switch to B on a button next to the gear selector, increasing deceleration and energy recovery from 15 to 45 kilowatts. 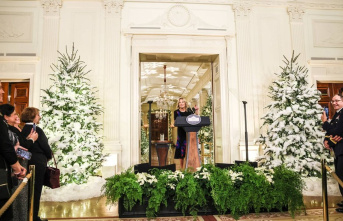