The corona pandemic continues to have an impact on the lists of the most downloaded and best-selling apps for the iPhone and iPad in Germany. 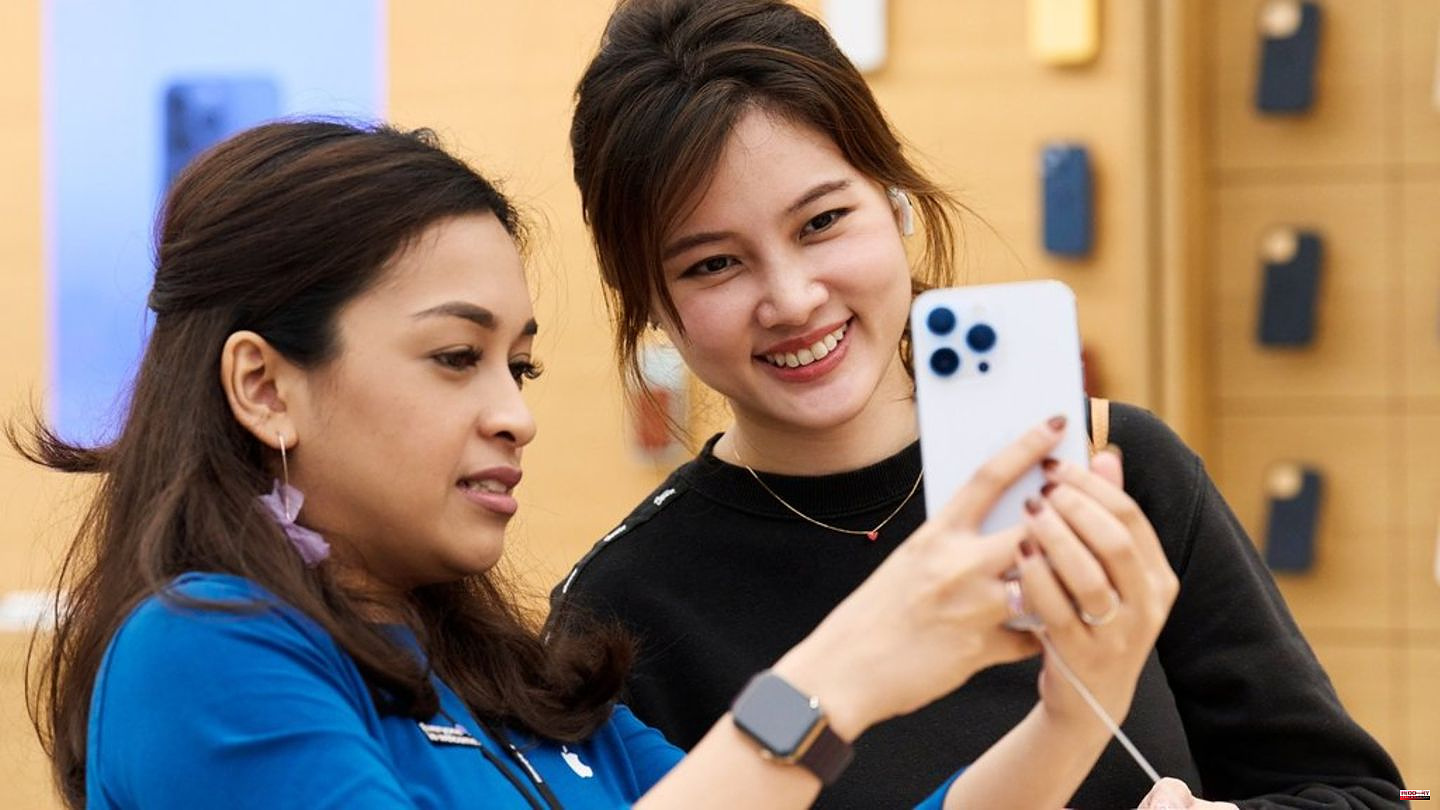 The corona pandemic continues to have an impact on the lists of the most downloaded and best-selling apps for the iPhone and iPad in Germany. In addition, there are trends in the travel behavior of consumers.

As in the previous year, the most frequently downloaded free application on Apple's smartphone is the "CovPass" app, which allows users to manage their vaccination certificates. It is followed in second place by the "Corona-Warn-App", which was fourth in 2021. The "Luca" app for collecting contact details from restaurant visitors, which was still used in many federal states at the time and ranked second in 2021, has completely disappeared from the top ten.

The popular "WhatsApp" messenger meanwhile makes it to the three. Other well-known apps like "Google Maps", "PayPal", "TikTok" and "Instagram" follow. The "DB Navigator" of the train is probably thanks to the 9-euro ticket on the figure eight. "VR SecureGo plus" from the Volksbanken Raiffeisenbanken and the "Google" app complete the ranking.

The fact that camping was very popular can also be seen from the chargeable iPhone apps. "ADAC Camping / Stellplatz 2022" came in five, the weather app "WeatherPro" in ninth place and "PeakFinder", an app for recognizing mountains, in tenth place. Nothing has changed on the podium compared to the previous year: "Blitzer.de Pro" again took first place, followed by the messenger "Threema" and "Oh dear, I'm growing!". The other places go to "AutoSleep sleep tracker" (four), "food with love" (six), "Forest - stay focused" (seven) and "Babyphone 3G" (eight).

The iPad apps also include numerous applications that were already popular in 2021. Streaming services in particular can score points. "Amazon Prime Video" is in second place for the most downloaded free apps, just ahead of "Disney" and "Netflix". The video portal "YouTube" follows on the five, "Joyn" makes it to place ten. In addition, the focus is primarily on productivity - with "GoodNotes 5" at the top of the podium and "Microsoft Teams", "Microsoft Word", "Microsoft PowerPoint" and "Zoom" in sixth to ninth place.

Among the best-selling iPad apps, "Procreate" takes the win, ahead of "Messenger for WhatsApp on iPad", "AnkiMobile Flashcards", "Affinity Photo" and "MyScript Calculator". "ADAC Camping / Stellplatz 2022" ranks sixth on the tablet, ahead of "Affinity Designer", "LumaFusion", "Book Creator for iPad" and "WeatherPro for iPad".

Still very trendy in 2021 and on the number one, "Among Us!" no longer placed among the free iPhone games in the App Store this year. Instead, "Subway Surfers" tops the top five ahead of "Stumble Guys", "Fishdom", "Hay Day" and "Count Masters: Running Games 3D". Meanwhile, the classic "Minecraft" is the best-selling game on the iPhone, ahead of "Bloon's TD 6", "Monopoly", "Pou" and "Plague Inc.".

The top rankings look similar on the iPad. For free games, Stumble Guys leads Hay Day, Subway Surfers, Roblox, and Happy Color Paint by Number. Here, too, "Minecraft" was the most frequently purchased, ahead of "Monopoly", "Bloon's TD 6", "Plague Inc." and Stardew Valley. 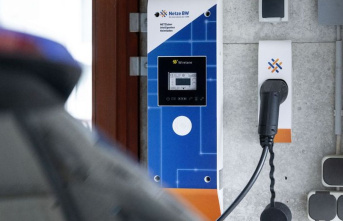