The financing company of the truck and bus manufacturer Daimler Truck also starts its business in Germany. 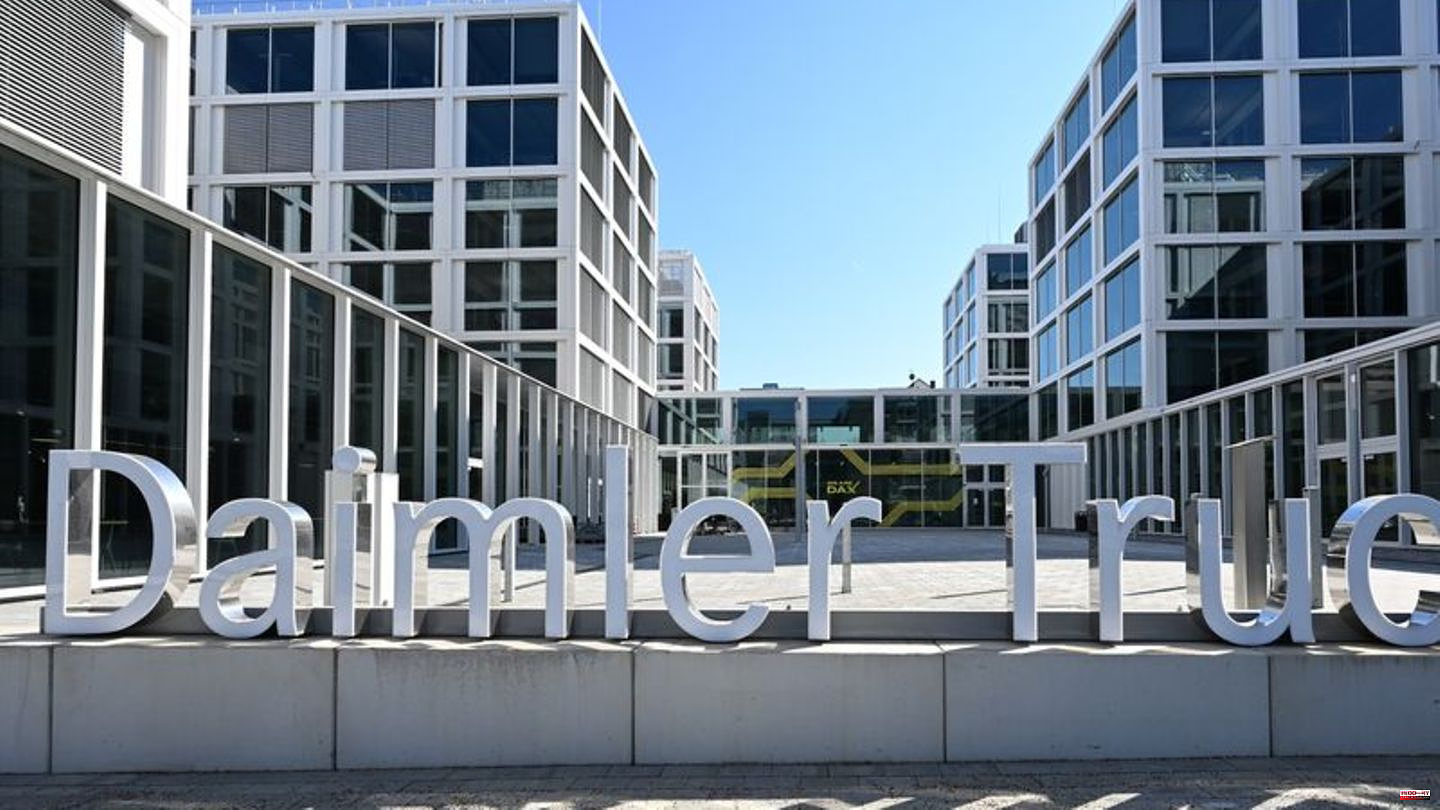 The financing company of the truck and bus manufacturer Daimler Truck also starts its business in Germany. After the spin-off from the former Daimler group - today Mercedes-Benz - Daimler Truck Financial Services was initially launched in seven countries last year. With the home market of Germany, the number of countries increases to 15, the company announced on Tuesday in Leinfelden-Echterdingen near Stuttgart.

While Daimler truck financial services were available early on in the USA, Japan and Australia, the German business was previously handled by the Mercedes-Benz Bank. This belongs to the sister company Mercedes-Benz Group. A spokesman explained the late start in Germany by saying that a separate IT system first had to be set up in this country. In the spring of 2023, France will also be added.

With a contract volume of 24 billion euros with leasing, financing and insurance, the company sees itself as one of the world's largest financial service providers in the commercial vehicle sector. The financial subsidiary of the truck manufacturer turned over 480 million euros in the past quarter and thus contributed 3.6 percent to group sales.

In December 2021, the former Daimler group spun off the truck and bus business and distributed most of the shares in Daimler Truck to its own shareholders. Daimler Truck is now listed in the leading German index Dax. According to the manufacturer, with around 100,000 employees, it is the world's largest manufacturer of trucks and buses. 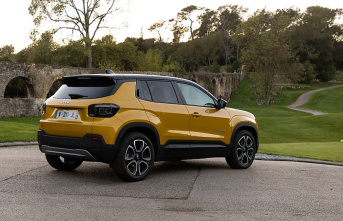