Two people died in an explosion on a farm in a Polish town near the Ukrainian border. 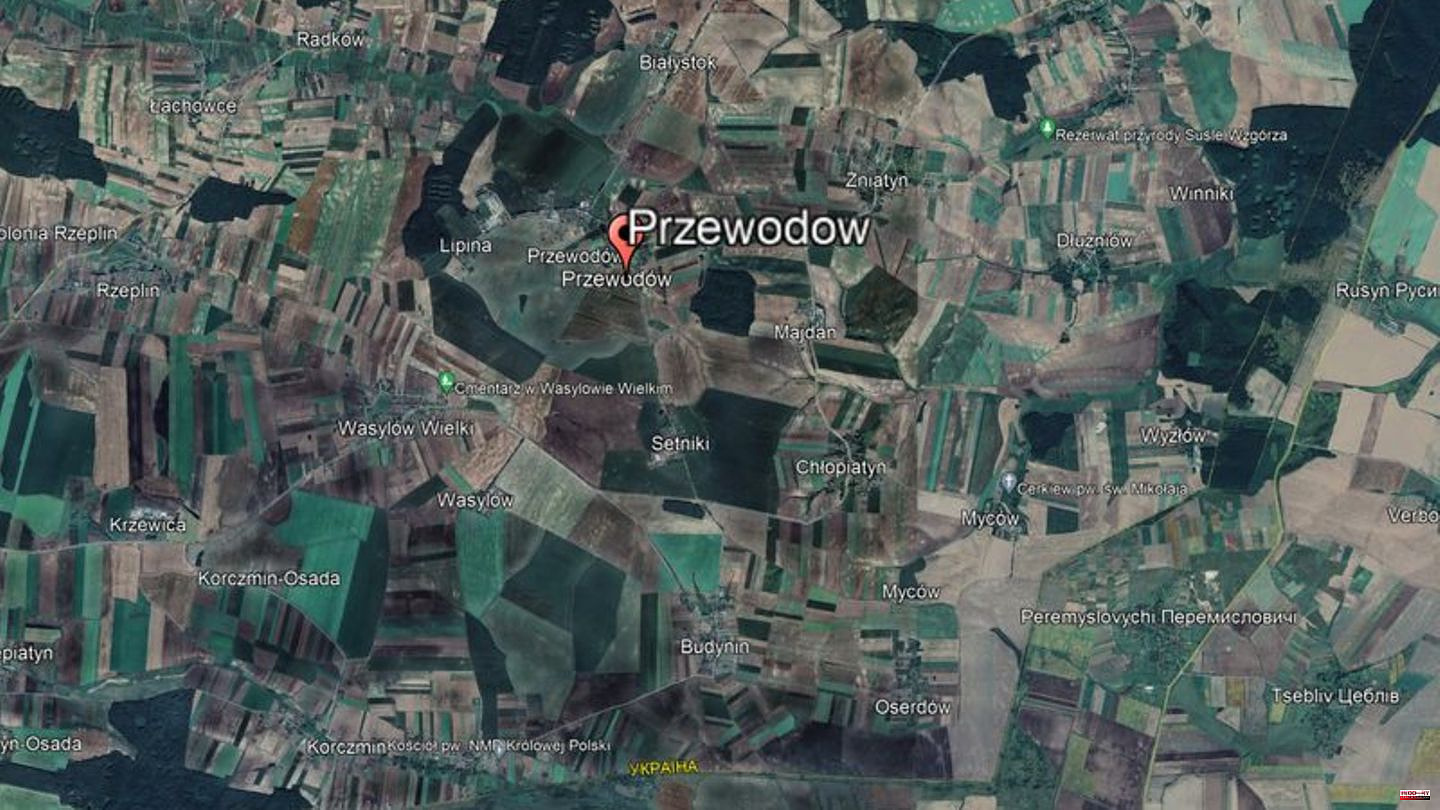 Two people died in an explosion on a farm in a Polish town near the Ukrainian border. The cause of the explosion in Przewodow is still unclear, a spokesman for the fire brigade in Hrubieszow told the German Press Agency.

The government in Warsaw had previously convened a meeting of the National Security Council after unconfirmed reports of an alleged rocket hit in the border area with Ukraine. In addition, an unscheduled cabinet meeting was convened at short notice on Tuesday evening, the government information center said.

Official information about the cause of the emergency meetings was initially not given. However, reports suggested a connection to the massive Russian rocket fire on Tuesday on neighboring Ukraine. Poland, a neighboring country of Ukraine, is a member of the EU and the western defense alliance NATO.

The private Polish radio station Zet reported that two stray rockets had landed in a Polish village of Przewodow near the border. According to Kiev sources, the Russian army fired at Ukraine with more than 90 rockets and cruise missiles on Tuesday. According to the authorities, the western Ukrainian city of Lviv was also the target of Russian attacks on Tuesday. Mayor Andrij Sadowij spoke of damage to the energy system.

The Defense Ministry in Moscow dismissed the reports about the alleged impact in Poland in the evening as a "targeted provocation". The ministry said that no targets in the Ukrainian-Polish border area were fired at. The photos of alleged pieces of debris disseminated in the Polish media also had nothing to do with Russian weapon systems, it was said.

Should it prove true that the explosion was triggered by rockets, it would be the first such incident in Russia's nearly nine-month war of aggression against Ukraine.

A NATO representative said in Brussels that the reports would be examined. There is close coordination with ally Poland, it said. The US Department of Defense said it was investigating reports of two Russian missiles allegedly hitting Poland. The press reports are known to the Pentagon, said a spokesman on Tuesday in Washington. At this point in time, however, the ministry has no information that could confirm these reports. "If we can provide an update, we will," the spokesman said.

Baerbock: "My thoughts are with Poland"

Federal Foreign Minister Annalena Baerbock was concerned about the explosion that killed two people in Poland near the border with Ukraine. "My thoughts are with Poland, our close ally and neighbor," wrote the Green politician on Twitter on Tuesday evening. "We are monitoring the situation closely and are in contact with our Polish friends and NATO allies."

Belgium's Prime Minister Alexander De Croo assured Poland of Belgium's support in the face of the explosion. "Belgium stands by Poland. We are all part of the NATO family, which is more united than ever and armed to protect us all," he wrote on Twitter on Tuesday evening. Belgium condemns the incident in the strongest possible terms and expresses its deepest condolences to the families of the victims and the Polish people. 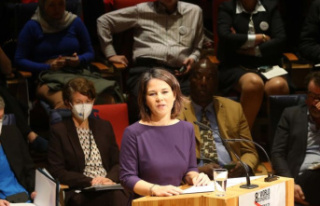