Formula 1: In the footsteps of Kittel, Neuner

Sebastian Vettel is still ahead of his day after. 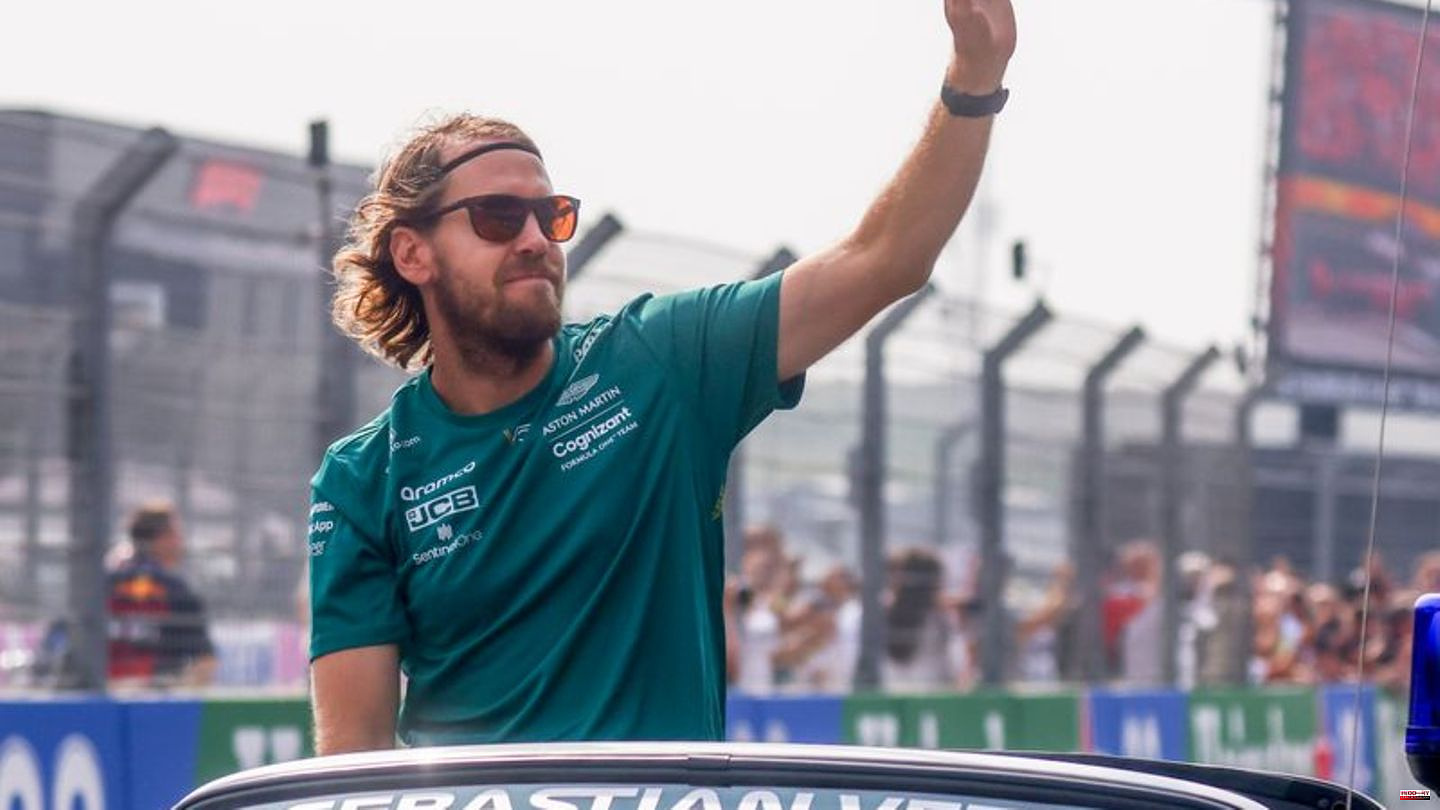 Sebastian Vettel is still ahead of his day after. After 16 years in Formula 1 with 53 Grand Prix victories and four world championship titles, a new chapter in his life begins after the season finale in Abu Dhabi.

Like so many other German sports legends before him, Vettel ended his career. It will be a leap into the unknown.

"I secretly expect myself to get by without Formula 1," said the 35-year-old before the 299th and last Grand Prix of his impressive career on Sunday (2 p.m. / Sky). "But I'm aware that the second step into life after sport is much more difficult."

At peace with yourself

Vettel is at peace with himself. But crossing this threshold still brings with it many doubts. "I felt like I made a good decision, but I wasn't 100 percent sure about it because you never know when you're kind of ending one life and starting a new one. Is the transition working? That was it my fear," recalled the 14-time German Tour de France stage winner Marcel Kittel in an interview with the German Press Agency.

The former professional cyclist ended his career in 2019 at the age of 31. Kittel was exhausted from the training ordeals. He also didn't want to see his son grow up on Skype. "The most important thing after your career is that you enjoy the time with family and friends, that you reorient yourself from there, take that as a basis and try out new projects and ideas around it. That's a good path to take can," said Kittel, who threw himself into studying economics after retiring.

More time for the family

Vettel lives with his wife and three children on a farm in Switzerland. After 16 years of chasing those crucial hundredths of a second, he wants to spend more time with his family. To this end, he would like to advance his projects on environmental protection and human rights.

"I was most happy not to have this daily pressure to perform anymore and to live according to the training plan every day," said three-time Olympic ski champion Maria Höfl-Riesch, who ended her great career in 2014 at the age of 29. "I was a little concerned that I might be getting a bit bored, but I wasn't."

But as a star who has received so much attention, how do you experience the caesura in concrete terms? "The first day after that I got up, made myself breakfast, and then I sat at my table and thought: Wow, so that's how it is now. It was like a "new beginning day"," Magdalena Neuner described her day after.

Neuner breaks up at 25

The two-time biathlon Olympic champion ended her career in 2012 at the age of 25. In terms of sport, she had achieved everything and was tired of the hardships. "What I remember most is that this pressure was gone, this constant 'I have to'. You only realize that when you don't have it anymore," said Neuner. "I could now decide for myself what to do. And that felt incredibly free."

Print. This word is used again and again by the German sports legends. "Continuing to go through life without pressure," said former world-class swimmer Britta Steffen, who now works as an expert in mental strength and sustainability.

The pressure to perform on the asphalt should also be missing for Vettel in the future. However, the perfectionist will approach his new professional projects with the same meticulousness as the vehicle set-up.

"I think it's a pity and a bit sad that he's quitting because he's a big idol next to Schumi," said former top ski jumper Sven Hannawald, who was torn from his career by a burnout. "He held up the flag for Germany. When I read what he's up to: I'm also happy for his family."

What are the stars missing from back then? "The competition and the camaraderie, a bit of the things that I knew beforehand that I would miss," said NBA legend Dirk Nowitzki, who was physically unable to continue when he left in 2019 at the age of 41. "I still sometimes miss the team, the people, this friendly togetherness," said Neuner.

Olympic champion Vettel does not want to give any advice. "I can imagine him doing what I do, really saying, I'm my own boss now, I'm living my life now without having to let anyone tell me what tomorrow is," said Neuner. "I am quite sure that he already has so many things that he could do and probably will do. He will find his way." 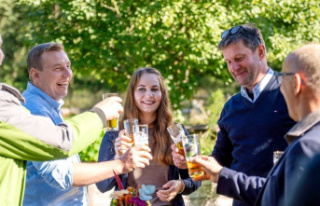