The federal government has called for a consistent fight for a worldwide abolition of the death penalty. 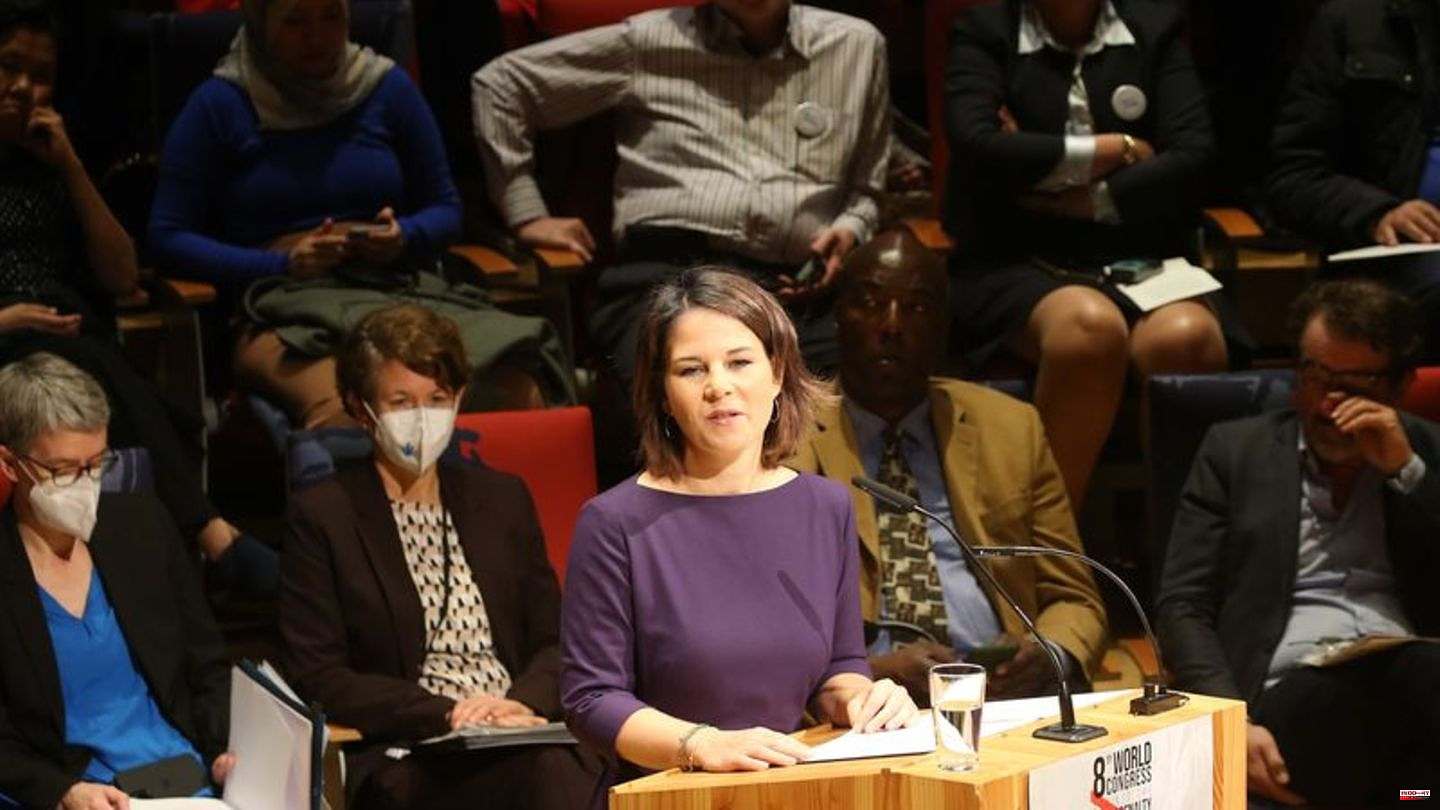 The federal government has called for a consistent fight for a worldwide abolition of the death penalty. "As long as only one country in the world continues to carry out the death penalty, we must not rest," said Justice Minister Marco Buschmann (FDP) in Berlin at the 8th World Congress Against the Death Penalty. "The death penalty is wrong. That is why it must be abolished in every corner of the world without exception."

Last year, for the first time in a long time, more death sentences were carried out than in the previous year. This should not leave anyone untouched. From the point of view of the FDP politician, the risk of miscarriage of justice speaks against the death penalty. "When human life is at stake, the slightest doubt should be enough to spare it. When in doubt, don't side with death. We side with life."

Foreign Minister Annalena Baerbock (Greens) pointed out that there is definitely progress. "Fortunately, the countries that still execute their own citizens are a decreasing minority," she said at the congress. Almost 100 states have abolished the death penalty in the past 50 years, some recently. Sierra Leone did this about last year.

But Baerbock also made it clear that the fight must continue. The death penalty is still being used in more than 50 states - not just to punish serious crimes. "We see with great concern how authoritarian regimes are using the death penalty to increasingly suppress political opposition," said Baerbock. It is used against people who only want to speak their mind or express their feelings.

In countries like Japan, Indonesia, India and the US, where the death penalty is still used, public opinion often supports it, Baerbock said. It is difficult there to organize parliamentary majorities against the death penalty. "We all understand the pain felt by women and men who have been victims of terrible crimes." The desire that the guilty be punished is understandable.

"There is no question that serious crimes must result in severe penalties," Baerbock said. "But no matter how serious the crime and no matter how deep the pain, we don't have to pay back like for like, we don't have to take life for life." This contradicts our understanding of humanity and human dignity, emphasized the Foreign Minister.

Justice Minister Buschmann said the death penalty was not compatible with democracy. Democracy is a constant process of trial and error, correcting mistakes. But the death penalty does not allow this, it is irreversible.

Democracy also means that the power of the state is limited. "If a state shouldn't even have the power to ban a person's opinion and political will, should it have the right to take their life? The question is rhetorical, the answer clear." Buschmann emphasized: "A strong democracy does not need the death penalty." 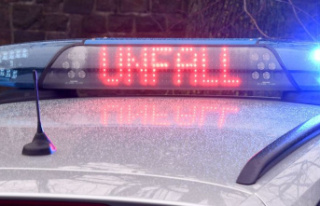