Museums: Color attack by climate activists on a Klimt picture in Vienna

Climate activists have poured oil on a glass-protected painting by Gustav Klimt in Vienna's Leopold Museum. 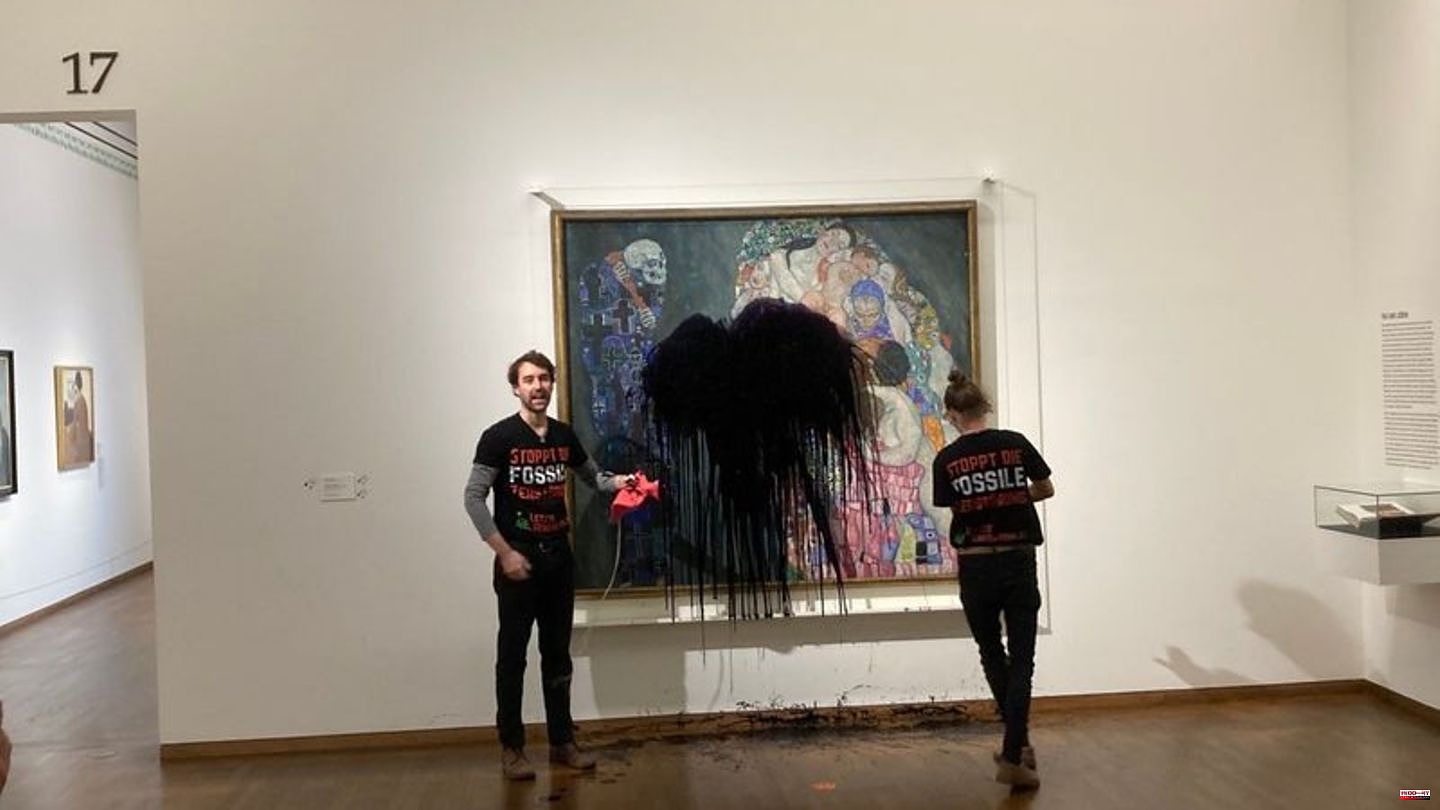 Climate activists have poured oil on a glass-protected painting by Gustav Klimt in Vienna's Leopold Museum. The "Last Generation" group, which is also active in Germany, posted a video on Twitter in which a member threw the black liquid against the famous work "Death and Life" on Tuesday. One of the activists also stuck his hand to the protective glass.

"Fortunately, the artwork was not damaged," said the museum's director, Hans-Peter Wipplinger. Nevertheless, these actions cause damage to the museum scene when he thinks of the worried long-term lenders, says Wipplinger. The activists would have to pay for the cleaning and the deployment of the police, among other things. He expects a five-digit amount.

"This is the wrong way to achieve a rethink in the general public," Wipplinger continued. If the masterpiece had actually been damaged, the consequences for the activists would be hard to imagine. Just a few days ago, a Klimt painting was sold at an auction in New York for more than 100 million euros.

The activists referred to the Austrian oil and gas group OMV, which supported an open day at the Leopold Museum on Tuesday. "People still exploring and drilling for new oil and gas have blood on their hands - sponsorship can't wash that away," they wrote on Twitter. From Wipplinger's point of view, there is nothing to shake about the cooperation with OMV. Without this support, for example, many visits by school classes would not be possible. 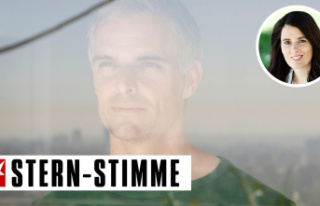 J. Peirano: The secret code of love: I am often afraid...