With empty eyes and hanging heads, Germany's handball players left the floor after the dream of the European Championship semi-finals had finally burst. 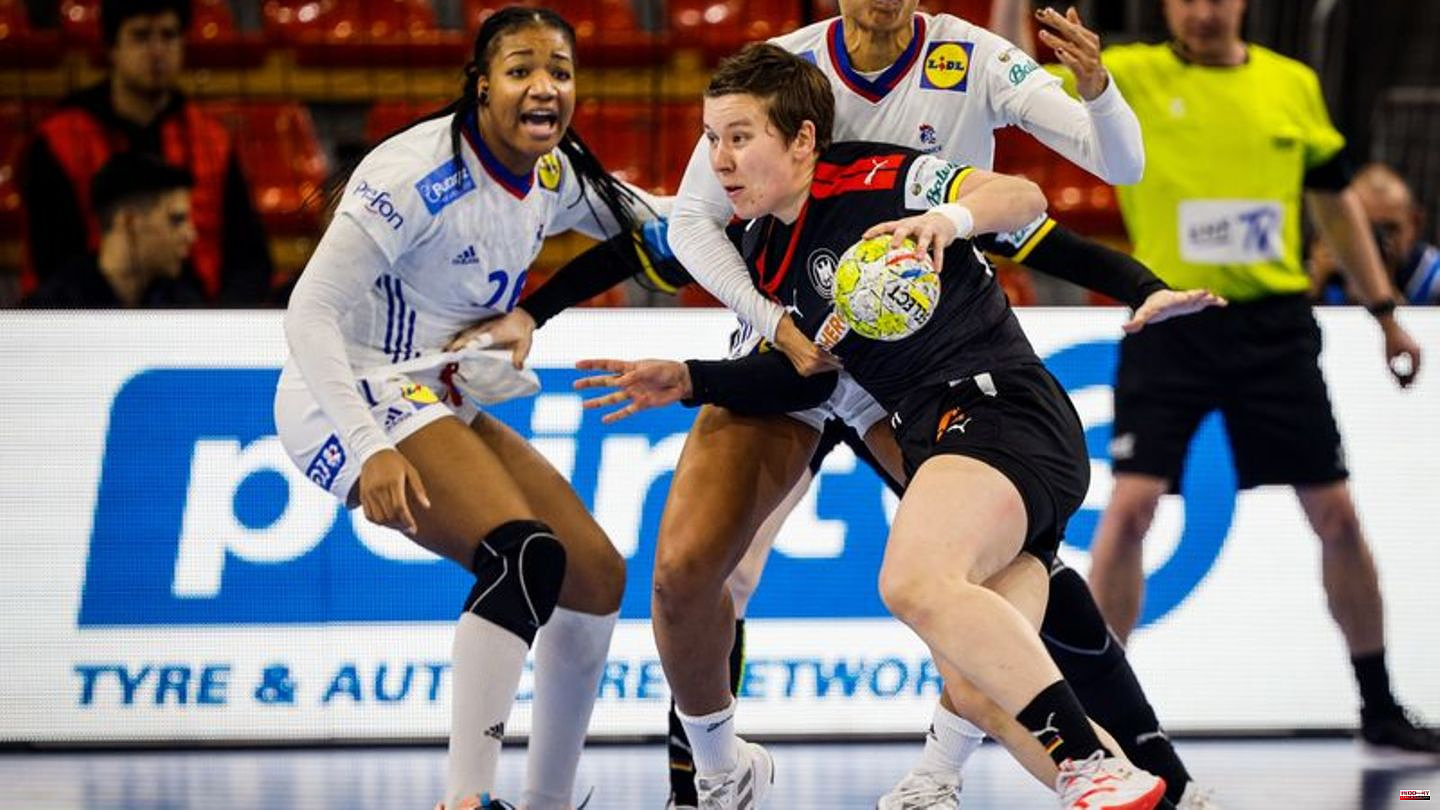 With empty eyes and hanging heads, Germany's handball players left the floor after the dream of the European Championship semi-finals had finally burst.

After a 21:29 (9:13) defeat against Olympic champion France, the DHB selection must continue to wait for the first international medal since World Cup bronze in 2007 and hope for a small handball miracle, at least for the Olympic qualification possibly significant game to reach fifth place.

"France are just a lot more ripped off than we are. The defeat is okay. We didn't manage to reach our performance limit," said the visibly disappointed national coach Markus Gaugisch. The best German thrower was backfield player Alina Grijseels with seven goals in front of 300 spectators in Skopje.

"We still have a chance"

While the French and Montenegro, who are still unbeaten in the tournament, booked their ticket for the semi-finals early, Germany is fifth in the table with 2:6 points in the main round final against the Romanian team on Wednesday (3:30 p.m. / Sportdeutschland.tv). "That can still be decisive," Gaugisch emphasized the importance.

Only if the DHB selection wins and Spain and the Netherlands (both 3:3) lose their last games afterwards, would the hoped-for jump to third place in Group II surely succeed. "Even though it's tough right now after the defeat, we really still have a chance," said backcourt player Julia Maidhof.

After Montenegro's previous 35:34 against Romania, it was clear that only a win over France would give them a mini-chance to reach the semifinals. This knowledge seemed to inhibit the German team a little at the beginning, because France quickly pulled away 3-0. Only after six minutes did Grijseels score the first goal.

The hit initially seemed like an initial spark. After a good eleven minutes, the tie was made at 4:4. Goalkeeper Katharina Filter, who was a strong support with several saves, played a big part in this.

The fact that it was not enough for a first-time German lead was once again due to the well-known weaknesses in the end. Again and again the best chances were given. In the middle of the first half, the favorite pulled away from 6:6 to 9:6 to 12:7 (25th), which the national coach followed with great displeasure on the sidelines in view of the increasing number of technical errors.

After the change, there was hope when the DHB team reduced the deficit to two goals at 12:14. But there were more misthrows and technical errors, which stopped a possible race to catch up again and again. It didn't help that the fighting spirit was right.

Ten minutes before the end, Germany was still four goals behind at 16:20 and was unable to turn the game against an opponent who was superior in all respects, even in the final phase. So in the end there was a clear defeat. 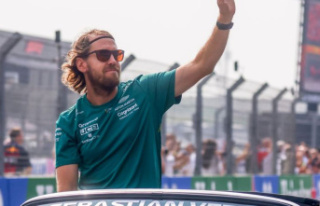 Formula 1: In the footsteps of Kittel, Neuner