According to media reports, the US House of Representatives is banning the Chinese Tiktok app on official cell phones of members of parliament and their employees. 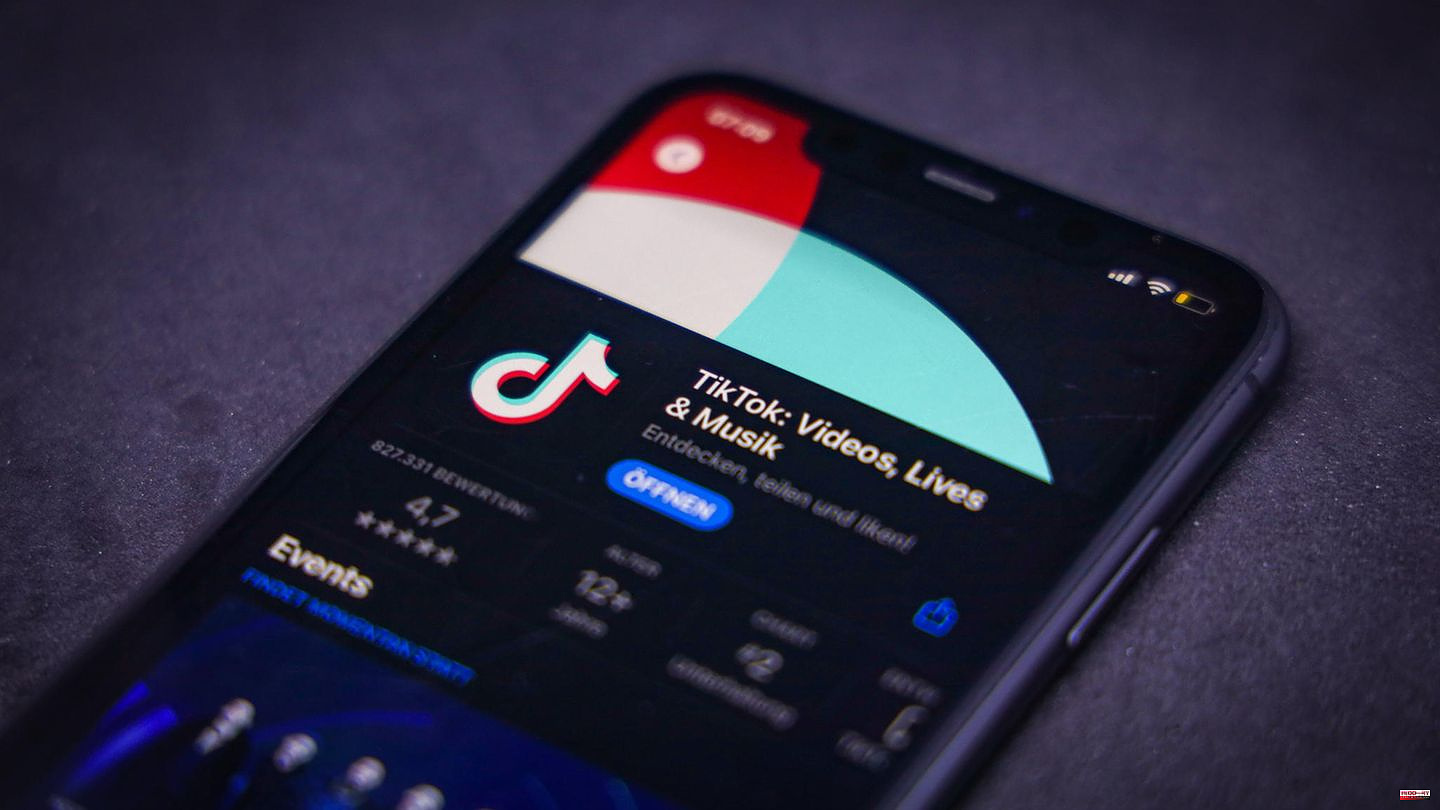 According to media reports, the US House of Representatives is banning the Chinese Tiktok app on official cell phones of members of parliament and their employees. Cyber ​​specialists found that the app harbored "a number of security risks," US media quoted from an internal memo from management on Tuesday.

MPs and employees are no longer allowed to download the app on their work cell phones or have to delete them from their cell phones, as the broadcasters NBC and CBS reported, citing the internal letter.

Last week, the US Congress passed legislation banning the app on government cell phones. According to a report by CBS, US states such as Texas, Georgia, Maryland, South Dakota, South Carolina and Nebraska, as well as the US military, have instructed their personnel to stop using the app on service devices.

FBI director Christopher Wray said in early December that his agency had security concerns about the app. The Chinese government controls the algorithm that suggests content to users. "It gives them the ability to manipulate the content and, if they want, use it for influencer campaigns," Wray said at a lecture at the University of Michigan. The Chinese government also has access to the cell phone software via the app. They can also steal user data and use it for espionage purposes.

The video app Tiktok belongs to the Chinese group ByteDance. The company recently admitted that employees had gained unauthorized access to the data of two US journalists. However, China has denied espionage allegations. In Germany, Digital Minister Volker Wissing (FDP) rejected a special law regulating TikTok in June. 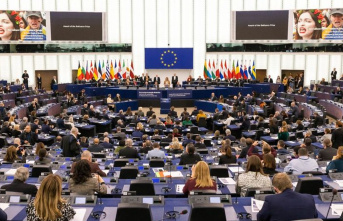