According to a media report, Morocco plays a bigger role in the EU corruption scandal than previously known. 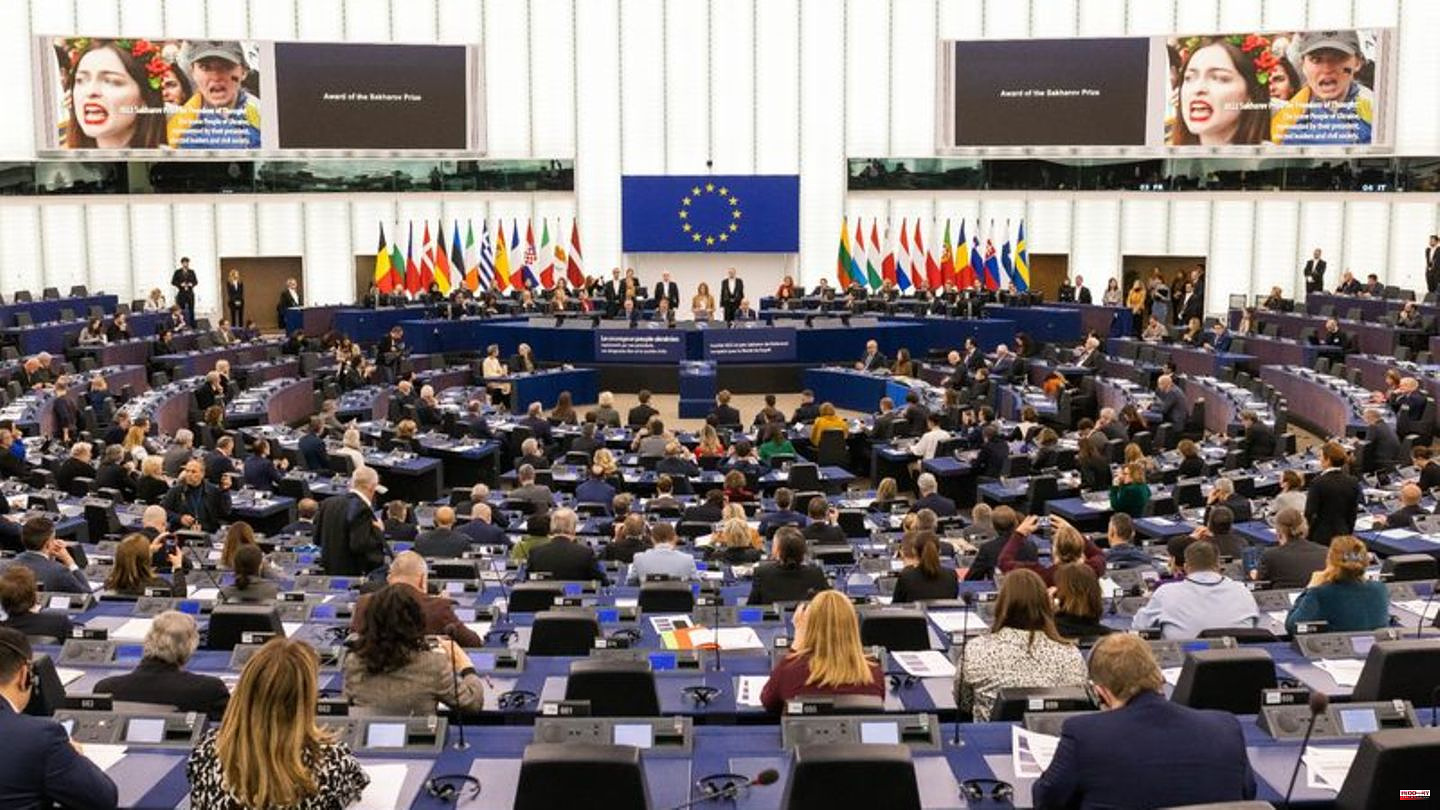 According to a media report, Morocco plays a bigger role in the EU corruption scandal than previously known. The Moroccan foreign intelligence service DGED was involved at the highest level in influencing MEPs, the "Spiegel" reported, citing investigation documents.

According to this, the DGED had already recruited former MEP Pier Antonio Panzeri, his assistant Francesco Giorgi and MEP Andrea Cozzolino in 2019. The aim was to influence the social democratic group in the European Parliament.

According to the report, the current Moroccan ambassador to Poland was responsible for guiding the three men. According to the "Spiegel" he is said to have given the suspects envelopes full of cash. The three Italians also had direct contact with the director general of the DGED secret service.

Panzeri, Giorgi and his partner Eva Kaili, a deposed Vice President of the European Parliament, are currently in custody with another suspect. Cozzoli recently emphasized that he had no connection to the investigation. 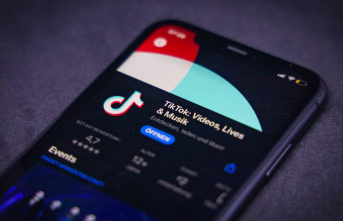