Russia uses a simplified procedure to grant Russian citizenship to Ukrainians, Russian curricula are taught in schools, and referendums in the Russian-occupied territories are intended to pave the way for union with Russia. 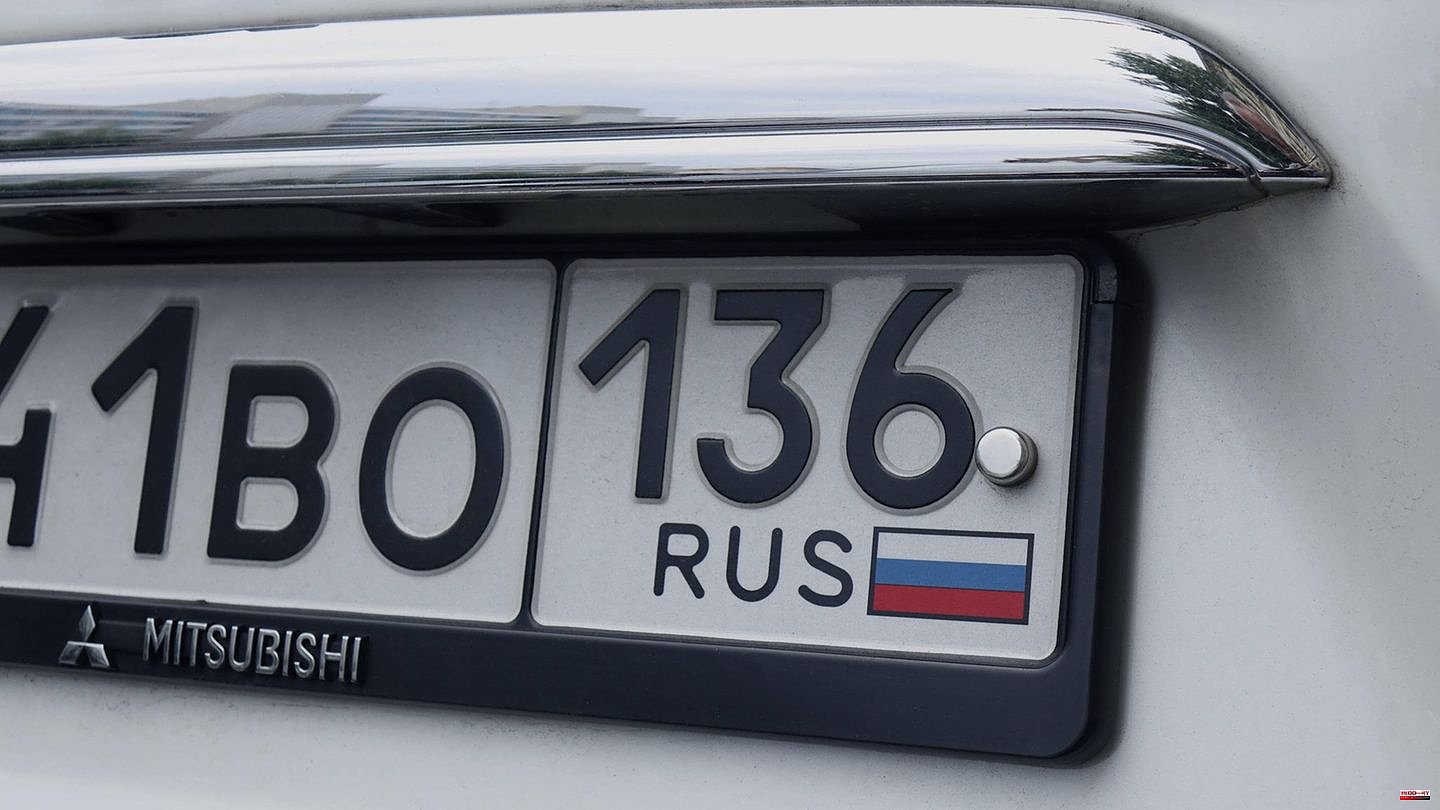 Russia uses a simplified procedure to grant Russian citizenship to Ukrainians, Russian curricula are taught in schools, and referendums in the Russian-occupied territories are intended to pave the way for union with Russia. So that the Kremlin can make the occupied territories its own in the future and there is no longer any reminder of Ukrainian sovereignty, the country is now illegally issuing new number plates.

The European traffic police network "Roadpol" reports that private vehicle owners in occupied areas of Ukraine are being given Russian license plates. Police Inspector Floris De Vogel of the Antwerp Police, who is considered an international expert on number plates and vehicle registrations, found this out.

The People's Republic of Donetsk and Lugansk are affected, Russia has been carrying out the practices since August. Since the European Union (EU) does not recognize the Russian-occupied Ukrainian territories as Russian territory, these license plates are illegal and "do not constitute a legal means of registering vehicles in the EU," De Vogel said.

If you take a closer look, you can identify the affected license plates by their numbers. Russian license plates are made up of several letters in Latin script and numbers. The last part stands for the region in which the vehicle is registered. For example, the numbers 77, 97, 99, 177, 197, 199 and 777 stand for Moscow, 78, 98 and 178 for St. Petersburg.

If the last digit of a Russian number plate is 184, this stands for the Cherson region, which has been occupied since February. The 185 in turn points to the occupied Zaporizhia region. In addition, the numbers 181, 188 and 194 have already been reserved for Ukrainian areas that the Kremlin wants to occupy in the future. 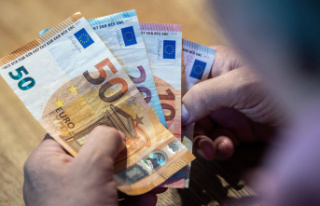