While the Russian army is destroying Ukraine's civilian infrastructure with repeated airstrikes, the EU is considering where the billions for reconstruction could come from. 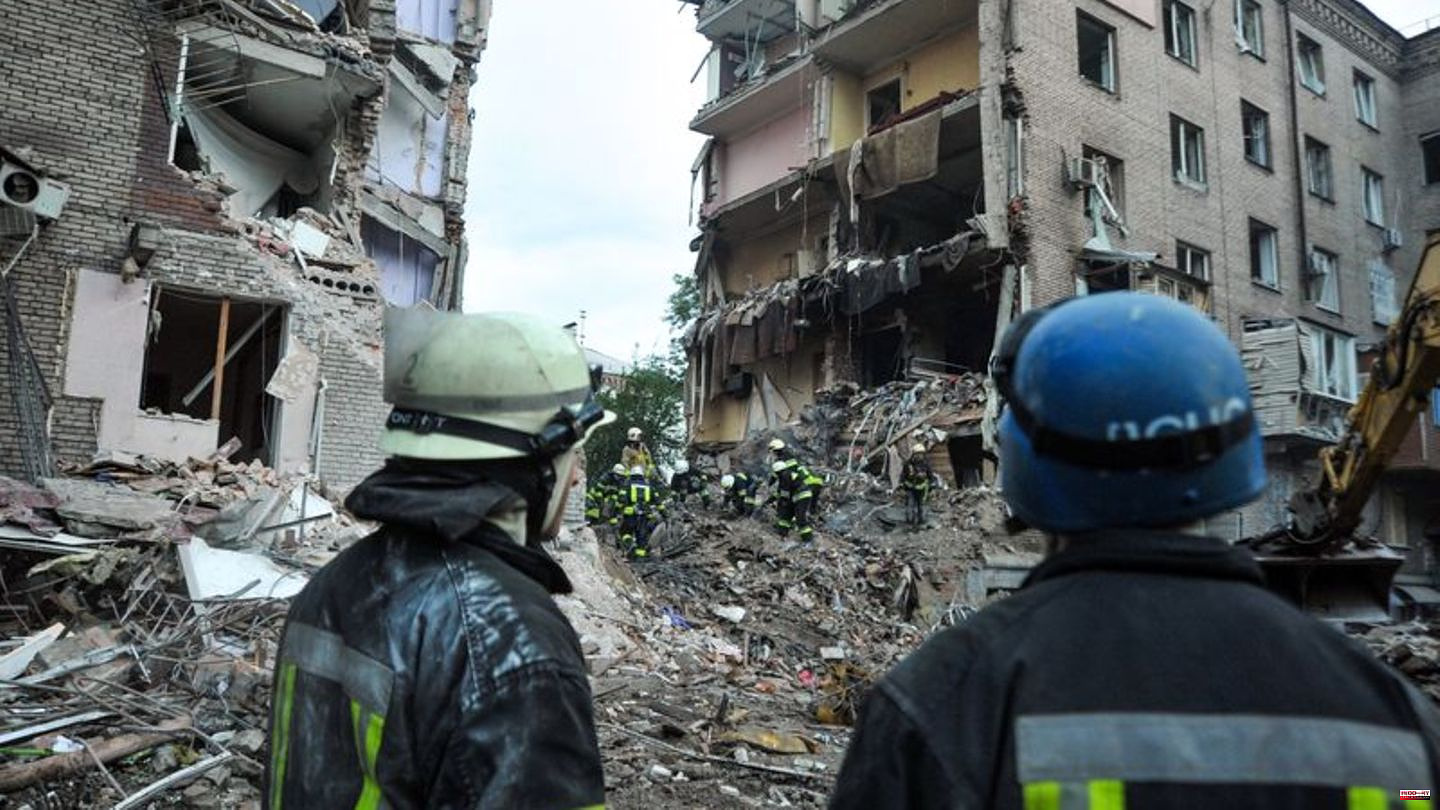 While the Russian army is destroying Ukraine's civilian infrastructure with repeated airstrikes, the EU is considering where the billions for reconstruction could come from.

Around 300 billion euros in frozen Russian central bank reserves are being targeted. The release of those funds could be conditional on a peace deal that would also include Russian reparations payments, EU officials said on Wednesday.

However, even after more than nine months, there is no end in sight to the Russian war of aggression. Losses on both sides are increasing every day. EU Commission President Ursula von der Leyen even spoke of 100,000 allegedly killed Ukrainian soldiers. This statement caused irritation in Kyiv and was corrected shortly thereafter.

Selenskyj will call the number of Ukrainian victims at the "right moment".

Speaking to Ukrainian public television, Ukrainian presidential spokesman Serhiy Nykyforov emphasized that only the supreme commander of the armed forces, the defense minister or the president can publish reliable figures on casualties. President Volodymyr Zelenskyy will make official data public "when the right moment" has come, as this is sensitive information. Kyiv has already asked Brussels where von der Leyen got her information from, said Nykyforow. A speech by der Leyens that had been published by the short message service Twitter and had since been deleted caused a stir. She spoke of allegedly more than 100,000 killed Ukrainian soldiers. Ukraine has been repelling a Russian invasion since February. Both sides rarely provide information about their own losses.

US Secretary of State Antony Blinken condemned the Russian attacks on the energy grid in Ukraine as "barbaric". "In the past few weeks, Russia has shut down more than a third of Ukraine's energy system and left millions of people in the cold and darkness in freezing temperatures," he said on the sidelines of a NATO meeting in the Romanian capital, Bucharest. "Heat, water, electricity for children, for the elderly, for the sick - these are President Putin's new goals. He hits them hard." The procedure was "barbaric".

Fighting on the ground continued in eastern Ukraine. According to Moscow, Russian troops pushed back the Ukrainian defenders in two places during heavy fighting in the Donbass. On the one hand, the village of Andriyivka, about nine kilometers south of the city of Bakhmut, was captured, the Russian Defense Ministry announced on Wednesday. Russian forces have been trying for months to capture Bakhmut, which blocks the way to the major cities of Kramatorsk and Sloviansk. The Russian military also reported a successful attack on Vodyane near Donetsk.

Meanwhile, the Russian Foreign Ministry accused the West of waging a war against Russia in Ukraine. "The war that the collective West has unleashed against Russia is having an impact on the situation of strategic stability," Foreign Minister Sergey Lavrov said at a conference in Moscow. The Ukraine and its citizens would be burned as "consumables". Ukraine is being urged by the West to continue the war. NATO is no longer a defensive alliance, but an aggressor, Lavrov said.

According to the will of the EU Commission, proceeds from frozen Russian assets should also be used for reconstruction in Ukraine. In the short term, a structure could be created to manage and invest funds blocked by sanctions, von der Leyen explained. According to information from the EU Commission, there has also been progress on the legal basis for the expropriation of Russian oligarchs. To what extent the frozen assets of these oligarchs worth almost 19 billion euros could be affected remained unclear. The regulation should not apply retrospectively. The proposals are to be coordinated with the EU states and international partners. "The damage to Ukraine is estimated at 600 billion euros," said von der Leyen.

Billionaire Alexey Mordashov, the richest man in Russia before the war, has complained about heavy losses from Western sanctions. "We at Severstal lost a little more than $400 million (€400 million) - they got stuck in Europe, were confiscated as goods and cash reserves," the 57-year-old said on Wednesday, according to the Interfax news agency. At the same time, he complained that it was very difficult to return export earnings to the country.

A peace treaty is a prerequisite for the EU's reparations plan. According to former US four-star general and former CIA chief David Petraeus, the war will end with a negotiated solution. There will be no military winner, Petraeus told the "Tagesspiegel" (Wednesday). Currently, however, neither Russian President Vladimir Putin nor Zelenskyy are ready to start negotiations.

The federal government wants to give Ukraine more Gepard anti-aircraft gun tanks to defend against Russian attacks. Chancellor Olaf Scholz (SPD) made it clear in a conversation with Selenskyj that "we can send a number of Gepard tanks to Ukraine again," said government spokesman Steffen Hebestreit on Wednesday in Berlin. So far, 30 of the tanks have been delivered to Ukraine from the stocks of the manufacturer KMW.

Ukrainian Foreign Minister Dmytro Kuleba called on the German government to deliver Patriot anti-aircraft systems offered to Poland to his own country. "If Germany is ready to deliver Patriots to Poland, and Poland has nothing against handing over these Patriots to Ukraine, then I think the solution for the federal government is obvious," Kuleba said on the sidelines of a meeting with NATO colleagues. States in Bucharest. Germany had previously offered Warsaw to station German Patriot anti-aircraft batteries in Poland. Poland's government then suggested moving directly to Ukraine.

Letter bomb explodes in Ukraine embassy in Madrid: one injured

An employee of the embassy was injured in a letter bomb explosion at the Ukrainian embassy in the Spanish capital Madrid. The man who opened the letter on Wednesday afternoon was only slightly injured, the media reported, citing the Spanish national police. Nevertheless, he went to the hospital as a precaution. At the request of the German Press Agency, the police confirmed these reports. It was initially unknown who was behind the crime. 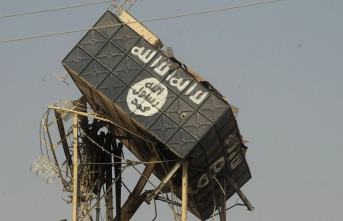