The founder of the insolvent crypto exchange FTX, Sam Bankman-Fried, has defended himself against allegations of fraud after the spectacular collapse of his company empire. 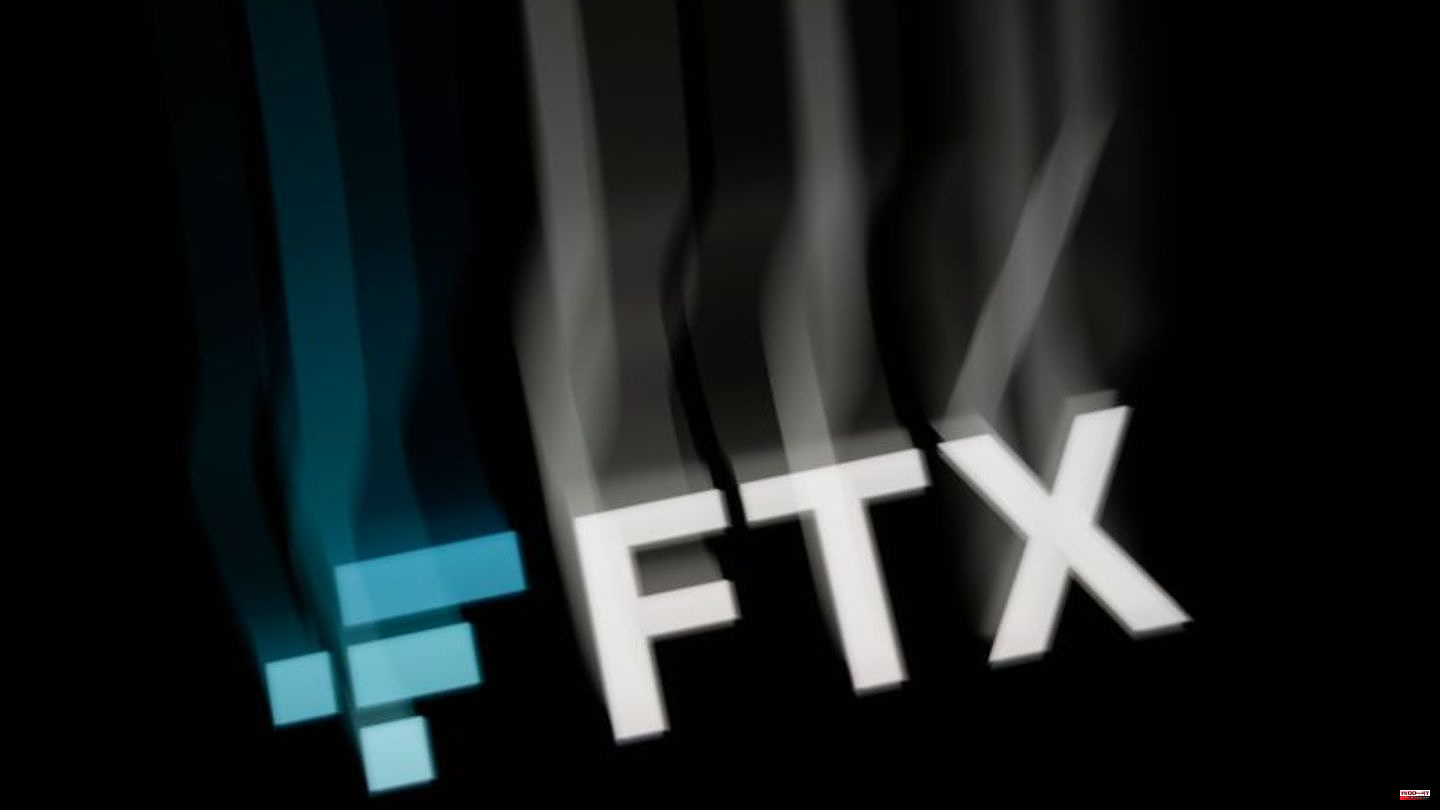 The founder of the insolvent crypto exchange FTX, Sam Bankman-Fried, has defended himself against allegations of fraud after the spectacular collapse of his company empire. "I've never tried to cheat on anyone," the 30-year-old US entrepreneur said at a conference in New York yesterday.

Speaking from the Bahamas, where his trading platform for digital currencies like bitcoin was based, Bankman-Fried said, "I saw it as a thriving business and was shocked by what happened this month." In hindsight, he's ashamed. "We failed completely," said Bankman-Fried, referring to the multi-billion dollar risks of his crypto company.

FTX - one of the largest trading places for cryptocurrencies - collapsed about three weeks ago after enormous outflows of funds within a few days. Billions in customer funds could not be paid out. Bankman-Fried, who is often just called SBF in the crypto industry, announced his resignation on November 11 and filed for bankruptcy for the group in the US state of Delaware.

New FTX boss John Ray, who took the lead in the bankruptcy proceedings, slammed his predecessor: "Never in my career have I seen such a complete failure of corporate control and such a lack of trustworthy financial information."

Investigations and class action lawsuits against Bankman-Fried are ongoing in the United States. He asserts that FTX has enough money to pay out customers there. "The US platform is completely solvent," he said yesterday. When asked why he was still in the Bahamas and whether he still dared to go to the USA given the precarious legal situation, Bankman-Fried simply replied that he had already lived on the Caribbean island last year.

After the FTX collapse, there is not much left of his own fortune. He only has one bank account with around $100,000 in it. Before the bankruptcy, Forbes and Bloomberg valued his assets at times at over $26 billion. 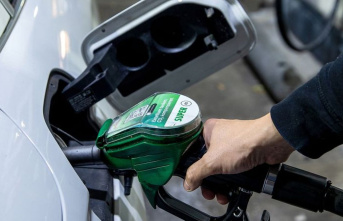