Twitter boss Elon Musk seems to have calmed down after his verbal attacks on the iPhone manufacturer Apple. 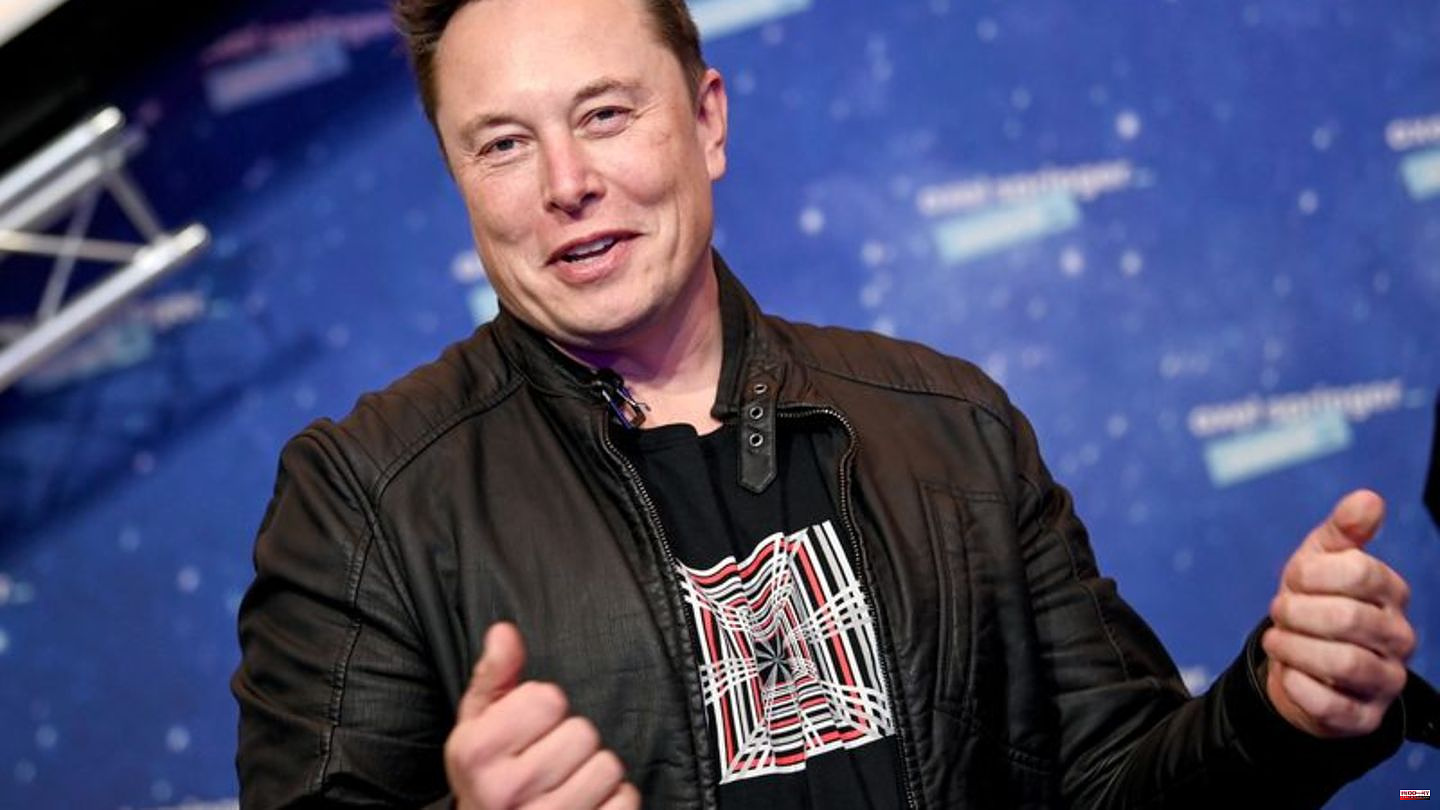 Twitter boss Elon Musk seems to have calmed down after his verbal attacks on the iPhone manufacturer Apple. Musk tweeted that he had a "good conversation" with Apple CEO Tim Cook.

Among other things, the two had "clarified the misunderstanding" about an allegedly threatened removal of the Twitter app from Apple's App Store. Cook made it clear that his group never considered this. Apple initially did not comment.

Musk had previously attacked Apple sharply. In a series of tweets on Monday, he questioned whether Apple hated free speech in America, since the company largely stopped advertising on Twitter after selling it to him. He then claimed that Apple threatened to kick Twitter out of the App Store without giving any reason. Musk also complained about an allegedly "secret" fee to Apple for purchases in the App Store - meaning a well-known revenue share of up to 30 percent. 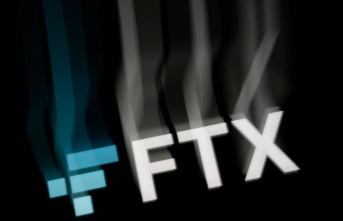