The jihadist militia Islamic State (IS) has announced the death of its leader and appointed his successor. 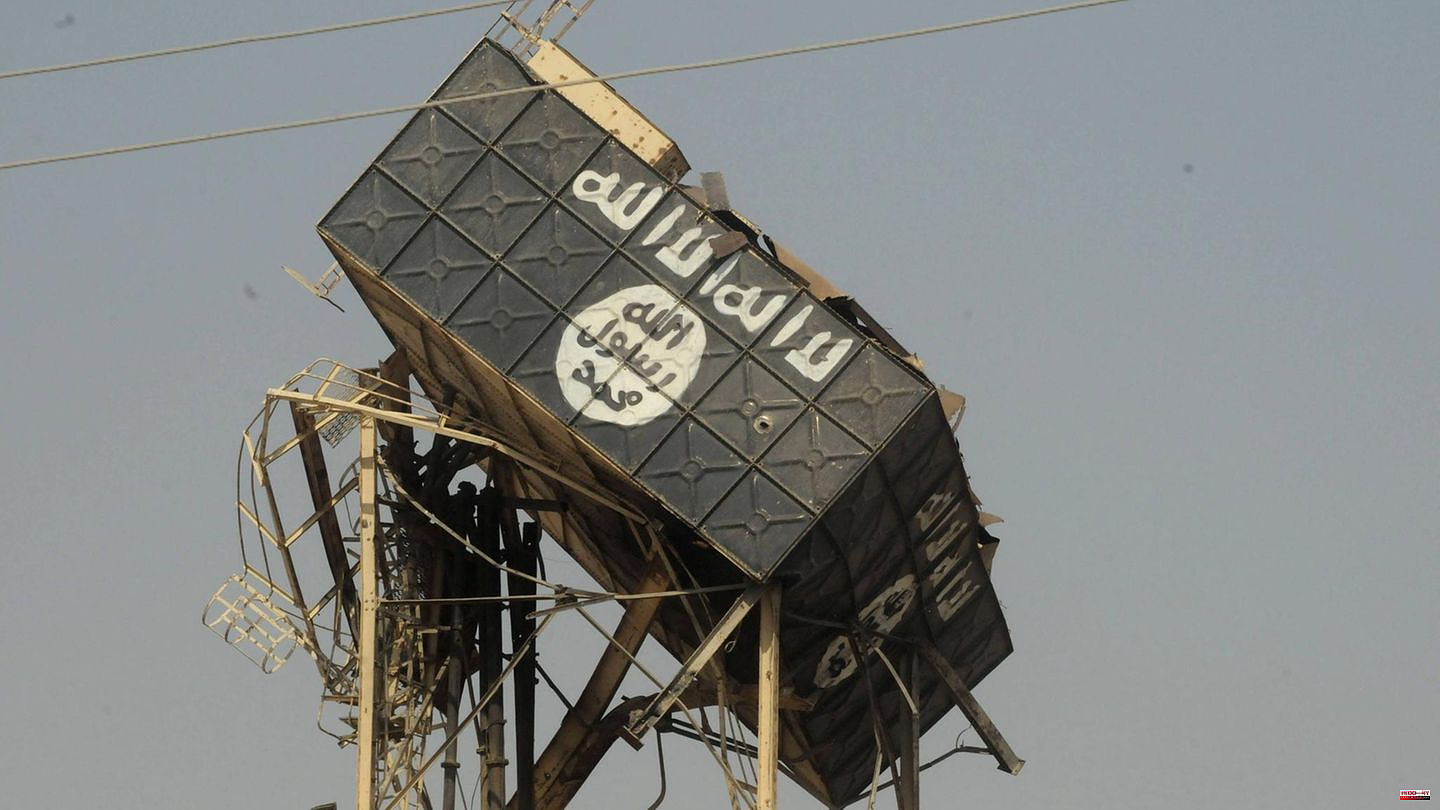 The jihadist militia Islamic State (IS) has announced the death of its leader and appointed his successor. The Iraqi Abu Hassan al-Hashimi al-Kurashi was killed "in the fight against the enemies of God," said a spokesman for the militia on Wednesday, without giving any information about the time and circumstances of his death. He added that Abu al-Hussein al-Husseini al-Kurashi had been appointed the new "Muslim Caliph". ISIS supporters were called on to continue their fight.

The authenticity of the message could not initially be verified. But it was spread through the extremists' usual social media channels.

Abu al-Hassan al-Hashimi was appointed leader in March. He succeeded Abu Ibrahim al-Hashimi al-Kurashi, who was killed in a US military operation in north-west Syria in February. According to Washington, he blew himself up to avoid being held accountable for his actions. His predecessor Abu Bakr al-Baghdadi was also killed in Idlib in October 2019. The militia had been repeatedly destabilized by the deaths or captures of its leaders.

IS expert Hassan Hassan doubted the authenticity of the message. Jihadists have often faked the deaths of their leaders and commanders to reduce pressure from intelligence and security forces. It has not yet been revealed who was behind the battle name Abu al-Hassan al-Hashimi.

For years, the IS controlled large areas in Iraq and in the neighboring civil war country Syria. In the meantime, the extremists have lost their dominion again. However, IS cells are still active in both countries. Observers warn that the jihadists could expand their influence again. 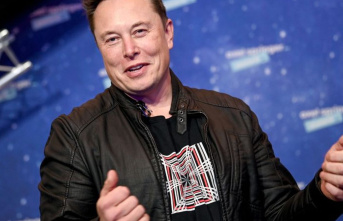