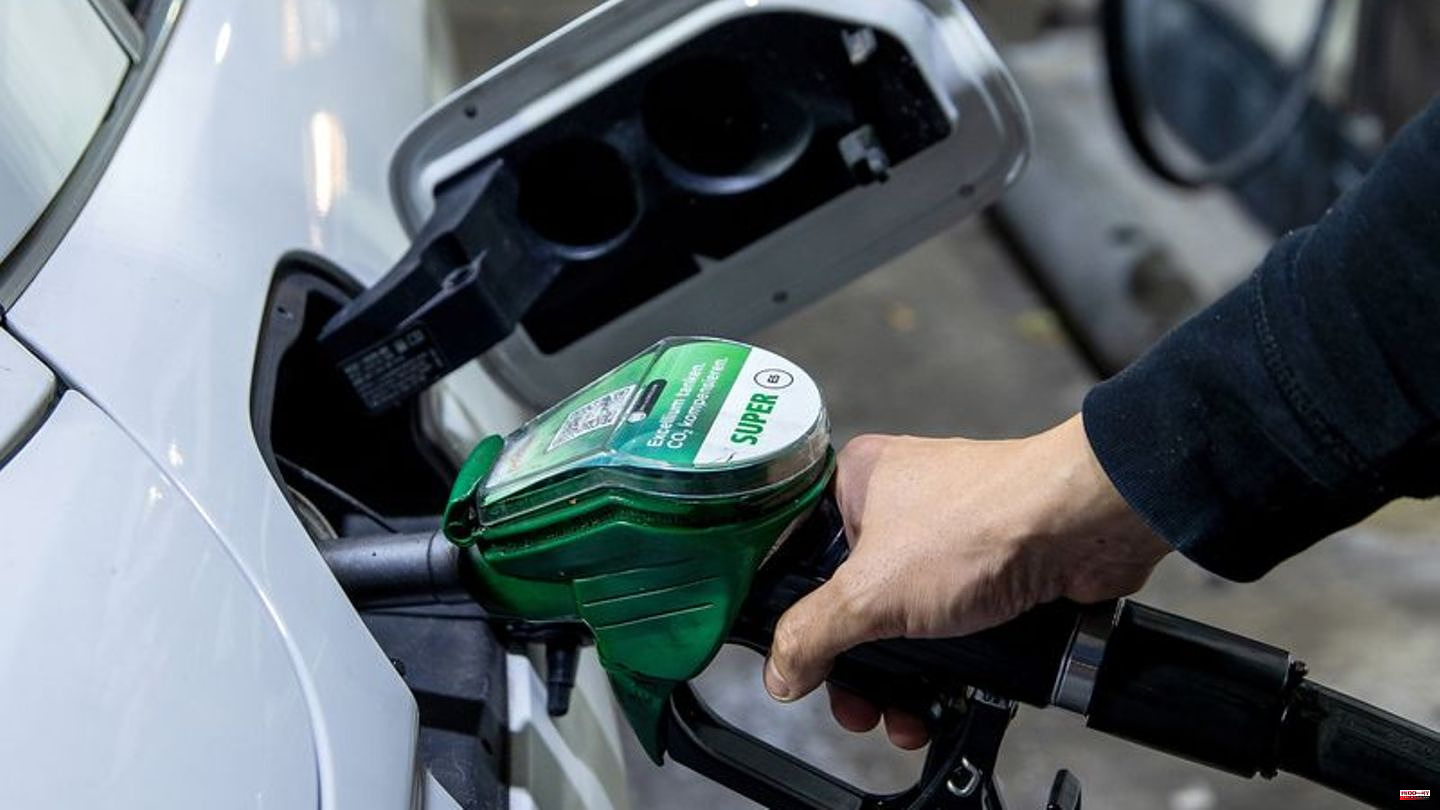 Fuel prices continue their descent. Diesel became cheaper for the sixth week in a row, premium E10 petrol for the third, according to figures from the ADAC on Wednesday. On a nationwide daily average on Tuesday, E10 therefore cost 1.739 euros per liter, which is 4.6 cents less than seven days earlier. The diesel price fell by 5.6 cents to 1.843 euros per liter.

In mid-October, a liter of diesel was around 30 cents more expensive, and E10 around 20 cents. In the last three weeks in particular, it had gone down significantly. The ADAC attributes the positive development for motorists primarily to the easing on the crude oil market. But the slightly stronger euro and the renewed competition also played a role, it was said.

However, the ADAC sees further downward potential in fuel prices, especially for diesel. The fuel is taxed significantly less than petrol and is usually significantly cheaper than E10. 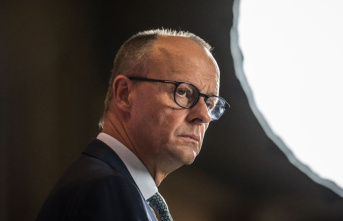