Christina Applegate (50) made it public in August 2021 that she had multiple sclerosis (MS). 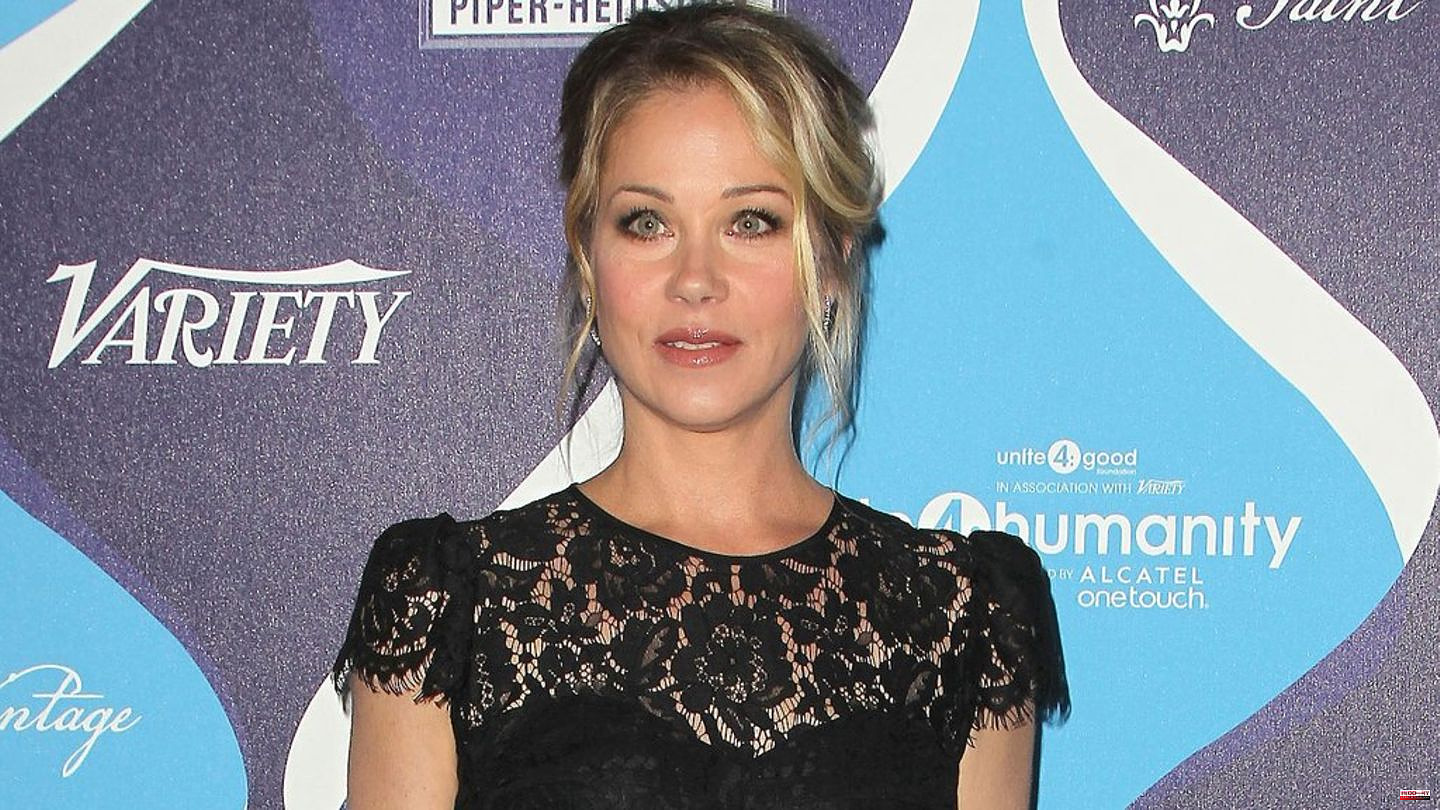 Christina Applegate (50) made it public in August 2021 that she had multiple sclerosis (MS). The actress is now preparing for a special day. "A very important ceremony is coming up," she tweeted. "This will be my first appearance since the MS diagnosis. Canes are now my new normal," she continues, posting a picture of different models of the walker. Her fans would still find out which of these "beauties" Applegate ultimately chose, the 50-year-old explains at the end.

In August 2021, she also tweeted about her illness: "I was diagnosed with MS a few months ago. It's been a strange journey. But I've had so much support from people I know who also have the disease. It's been a tough road. But, as we all know, there's always a way forward. Unless some asshole blocks it."

MS is not her first shock diagnosis: in 2008, the now 50-year-old was diagnosed with breast cancer at a very early stage. At that time, Applegate decided on a bilateral prophylactic mastectomy. In 2017, she also had her ovaries and fallopian tubes removed as a precaution.

Applegate's breakthrough role was as Kelly Bundy on the hit sitcom Awfully Nice Family (1987-1997). Since 2019 she can be seen in the Netflix series "Dead To Me". 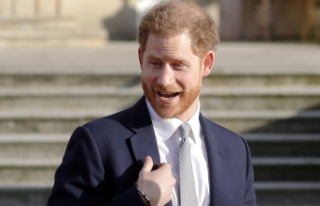