Handball Bundesliga: Kiel celebrate 36:29 victory against Minden at the end of the year

Handball record champion THW Kiel gifted itself at least with the temporary lead in the table on Boxing Day. 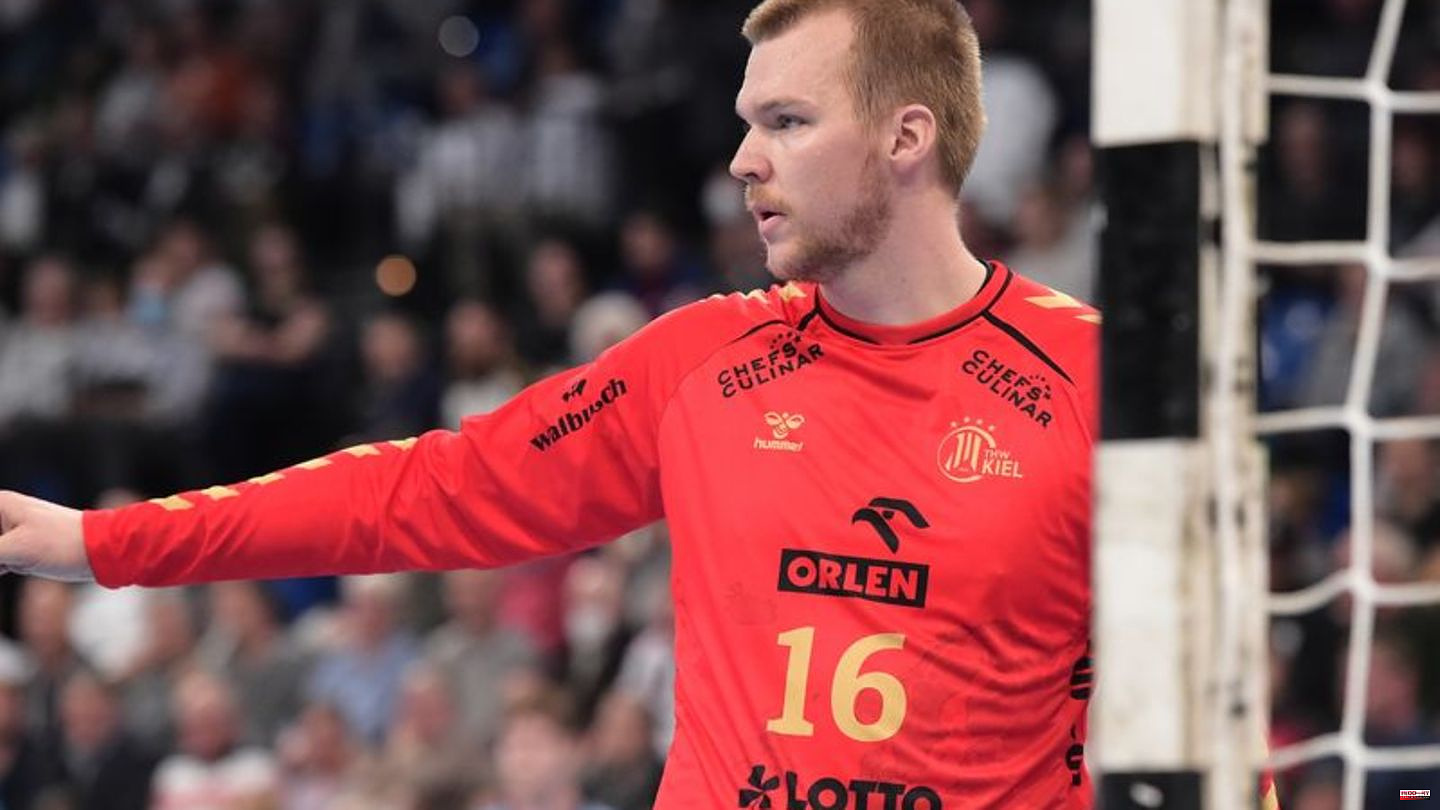 Handball record champion THW Kiel gifted itself at least with the temporary lead in the table on Boxing Day. After the 36:29 (19:13) at the start of the second half of the season against TSV GWD Minden, who were threatened with relegation, Kiel are in first place until the Foxes Berlin game against SC DHfK Leipzig on Tuesday. The best thrower of the "Zebras" was the seven-time seven-meter goal scorer Niclas Ekberg. Mohamed Darmoul scored five goals for the guests.

The hosts had no major problems against the heavily weakened Minden team. An intermediate sprint from 7:5 in the twelfth minute to 14:7 in the 20th minute quickly ensured clear conditions in the Kiel Arena, which was sold out with 10,285 spectators. A few seconds before half-time, THW goalkeeper Tomas Mrkva gave another signal when he fended off the counterattack by GWD player Philipp Ahouansou.

After the World Cup in Poland and Sweden in January, Kiel will play their next Bundesliga game on February 18 against bottom-placed ASV Hamm-Westfalen. Before that, on February 4th or 5th, they will face the current German champions SC Magdeburg in the quarter-finals of the cup and on February 9th in the Champions League against the Polish title holders KS Kielce. 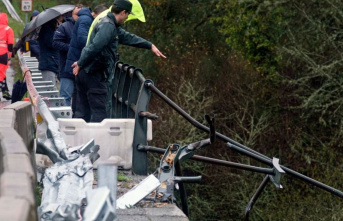