A 28-year-old drove his car head-on into a lamppost in Bremen and was critically injured. 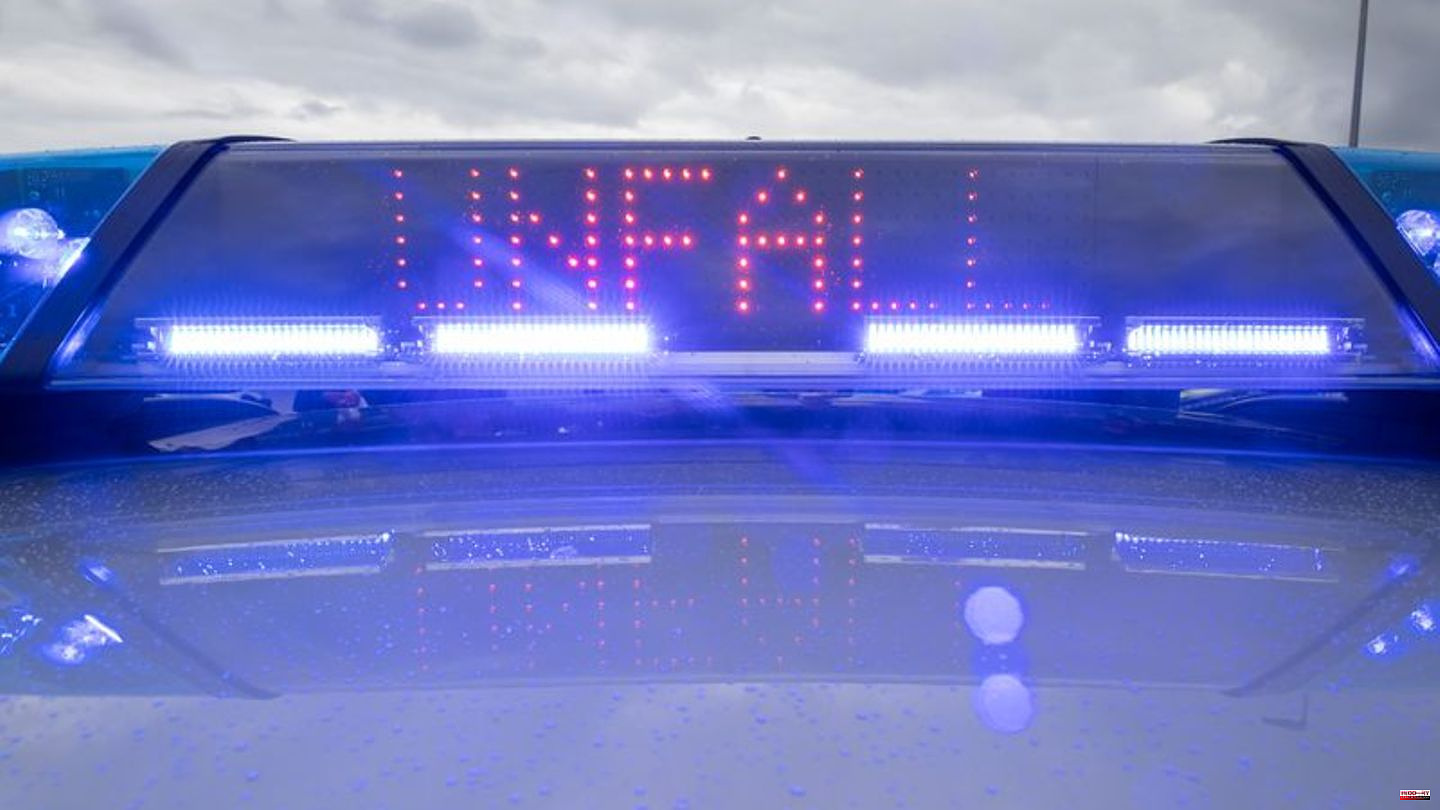 A 28-year-old drove his car head-on into a lamppost in Bremen and was critically injured. The man was traveling at high speed on Saturday and was probably under the influence of intoxicants, the police said on Sunday. Rescue workers freed the trapped 28-year-old from the car. The man was taken to the hospital, where he was immediately operated on. The police have launched investigations into endangering road traffic and are looking for witnesses. 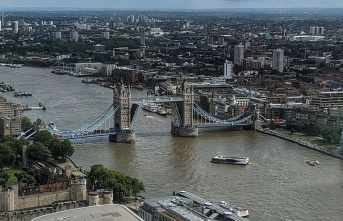