Football World Cup in Qatar: "He's as nice as he is talented": Mbappé asked and celebrated

Since Saturday evening at the latest, it has been chic to stage yourself in public with Kylian Mbappé. 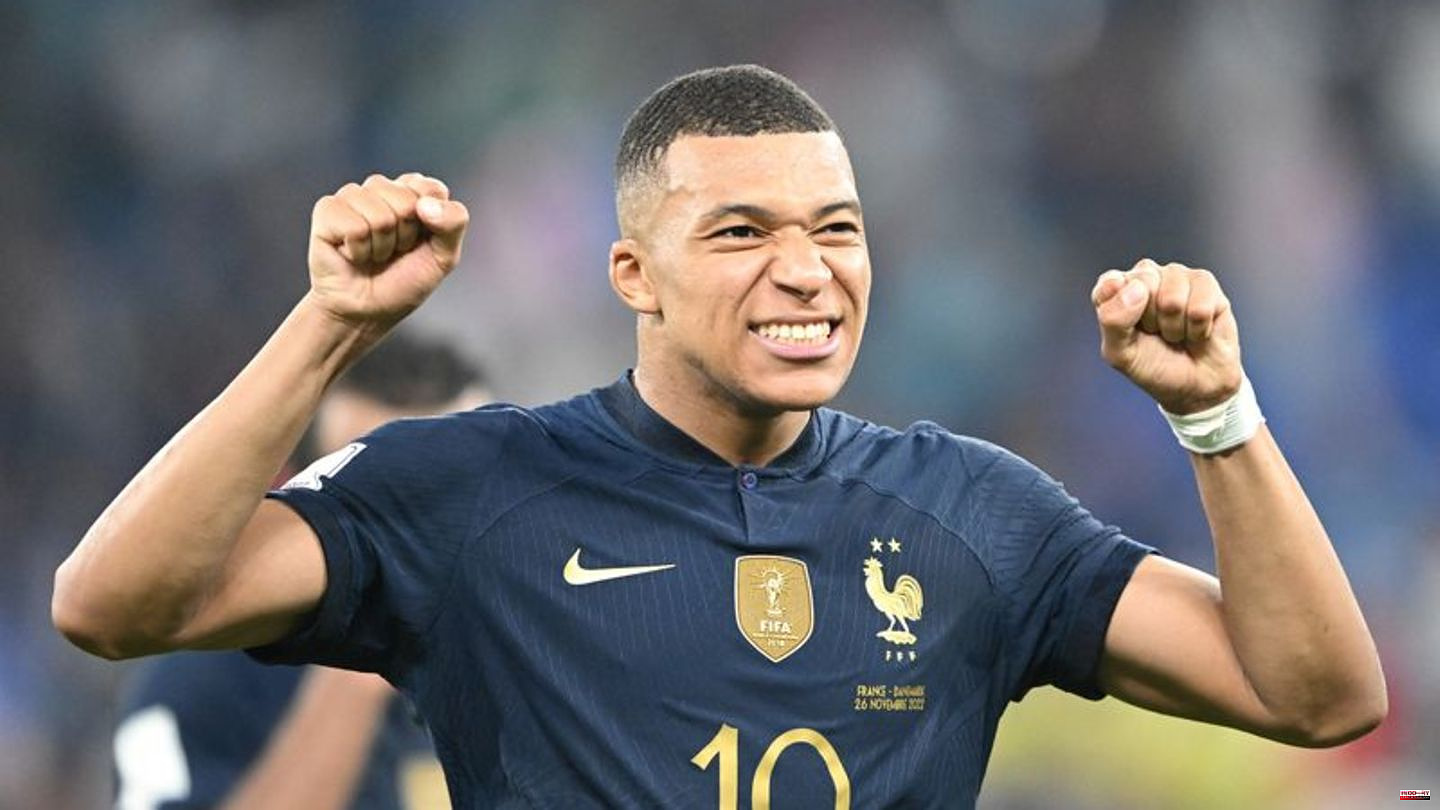 Since Saturday evening at the latest, it has been chic to stage yourself in public with Kylian Mbappé. And so Ivanka Trump was waiting with husband Jared Kushner and their three children as the French star striker walked into the catacombs of Stadion 974 with a big match-winner smile after beating Denmark 2-1.

Mbappé posed for photos with the entire family of former US President Donald Trump's daughter, he also signed his jersey for the children. This is shown by photos that Ivanka Trump posted extensively on social media - and that Mbappé did not share, at least until Sunday noon.

Talent makes the difference in the end

"Kylian is as friendly as he is talented," Trump wrote enthusiastically. The 41-year-old spoke in a similar way to France's veteran Raphaël Varane. "We put in a good performance collectively," said the defender, who had finally recovered, after his 90th international match. And then almost added football wisdom: "But in the end, talent always makes the difference."

Talent, Kylian Mbappé has more than enough of that. And the 23-year-old already showed it on the World Cup stage. Winning the 2018 title, he became the first teenager to score in the final since Pele and was named Best Young Player. He is now the most expensive player in the world. No one was paid a higher fee (222 million euros) and since his contract was extended in the summer, no one has earned more. But Mbappé has not yet made the big breakthrough to becoming a mega-star in the spheres of Cristiano Ronaldo or his Paris club colleagues Neymar and Lionel Messi. Probably also because there is always a little too much excitement around him.

The tournament in Qatar could now be the big breakthrough for the striker, who owes his first name, according to "Figaro", to the Irish itinerant preacher St. Kilian von Würzburg. In the 4-1 opening win against Australia, he contributed a goal and an assist. Against the Danes, he became the match winner with both goals.

Mbappé ensured that France were the first team to reach the round of 16, he virtually single-handedly broke the world champions' curse - three consecutive title holders had previously failed in the group stage - and he drew level with Zinedine Zidane on 31 international goals. After just over half games as the 1998 world champion captain.

And so Varane, who has played alongside many top stars in ten years at Real Madrid and most recently with Ronaldo at Manchester United, remarked: "I enjoy every moment of having him in my team." Even the media, which otherwise have an ambivalent opinion about Mbappé, couldn't stop raving this time.

"L'Equipe" dubbed him after the gala in the desert with reference to the qualification as "Qualif Mbappé". The newspaper "Le Monde" saw the "start of an era of Mbappé". And the broadcaster RMC judged: "The child prodigy has prevailed as boss. Qatar could consolidate its status as the star striker of the next decade. Because he is eager to leave his mark in football history." There is no doubt about it. "If you know Kylian a little bit, you know he wants to make his mark on this tournament," said team-mate Jules Koundé.

In any case, Mbappé is already confusing the statistics of the Equipe Tricolore. With seven World Cup goals, he is now second behind the legendary Just Fontaine (13). Ahead of Thierry Henry (6), Zidane and Michel Platini (both 5). In view of the fact that he can still play up to three World Cups due to his age, some people firmly assume that he will eventually break Miroslav Klose's (16) World Cup record. By the way, Klose himself said shortly after the 2018 World Cup: "He can match my record or improve it."

1 Prizes: Theater prize: director Achim Freyer honored... 2 Antonio Banderas: This star is supposed to be the... 3 Black Friday weekend: Cyber ​​Weekend: The best... 4 Energy crisis: "Economical": No bonuses... 5 Prediabetes: warning shot before the diagnosis: how... 6 Natascha Kampusch: She tries to lead a "normal... 7 "Tatort" today at 9:45 p.m.: A sniper takes... 8 Bad Dürkheim: Drunk driver rolls over several times 9 Peißenberg: Two dead in a fire in an apartment building... 10 Weather: The cold is coming next week 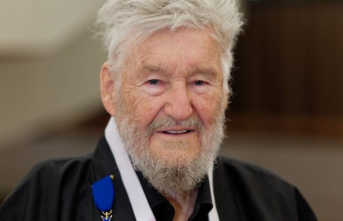