Director Achim Freyer (88) was honored for his life's work at the German Theater Prize "Der Faust 2022". 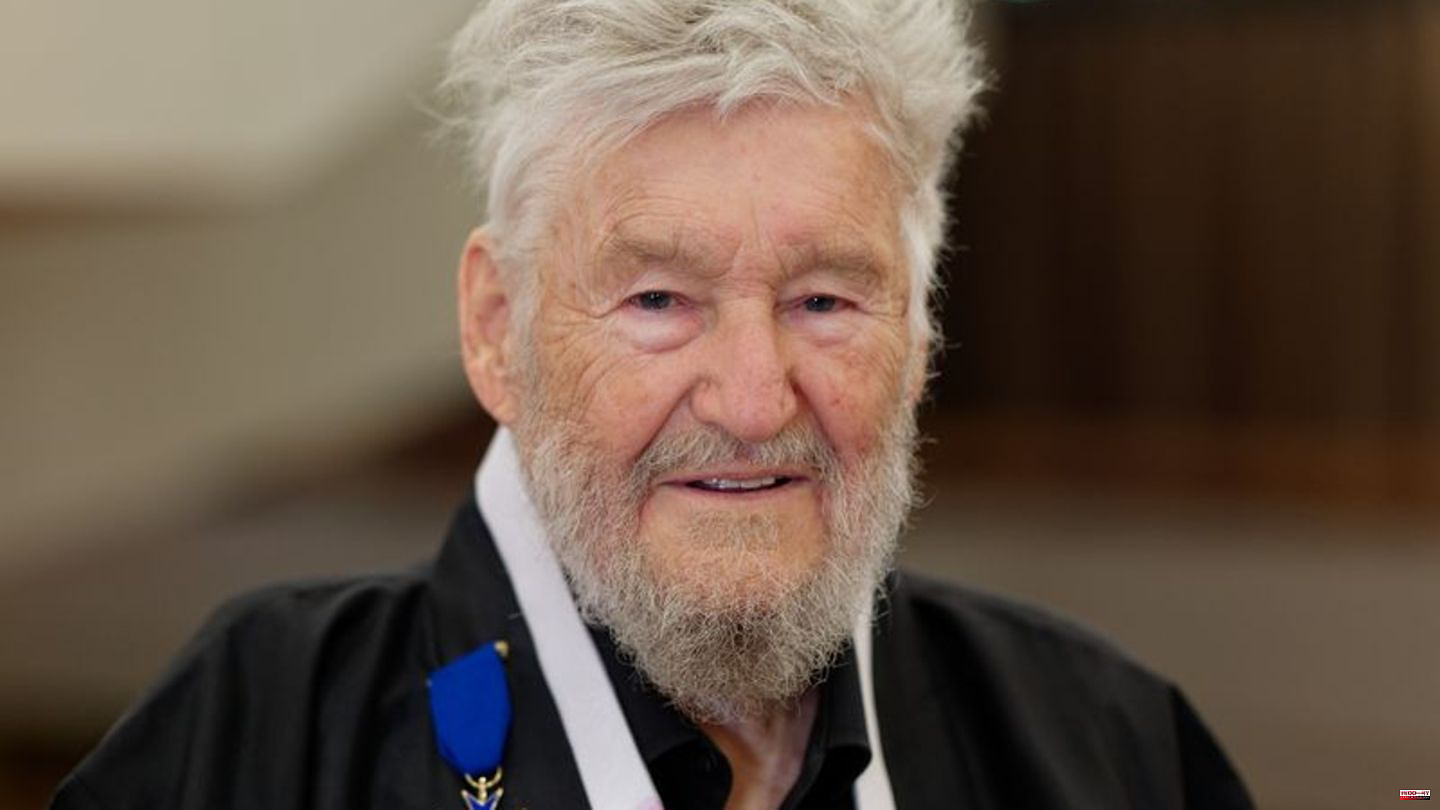 Director Achim Freyer (88) was honored for his life's work at the German Theater Prize "Der Faust 2022". One honors an artist of exceptional creativity and inexhaustible aesthetic imagination, said the jury in its statement. The awards ceremony took place on Saturday evening in the Düsseldorfer Schauspielhaus, and the prize was awarded in twelve other categories.

Born in Berlin in 1934, Freyer was a master student of Bertolt Brecht at the Berliner Ensemble, worked as a stage and costume designer and then as a director. In 1972 he went to West Berlin. From 1976 to 2002, Freyer was a professor at the Berlin University of the Arts.

1 Antonio Banderas: This star is supposed to be the... 2 Black Friday weekend: Cyber ​​Weekend: The best... 3 Energy crisis: "Economical": No bonuses... 4 Prediabetes: warning shot before the diagnosis: how... 5 Natascha Kampusch: She tries to lead a "normal... 6 "Tatort" today at 9:45 p.m.: A sniper takes... 7 Bad Dürkheim: Drunk driver rolls over several times 8 Peißenberg: Two dead in a fire in an apartment building... 9 Weather: The cold is coming next week 10 Top ski jumper: Cool qualification follows disillusionment:... 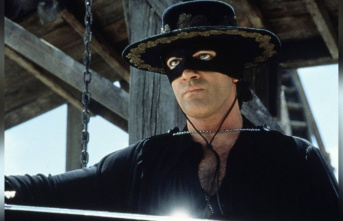 Antonio Banderas: This star is supposed to be the...