Children are imaginative, inquisitive and able to learn - so they bring with them the right qualities that a programmer needs in later professional life. 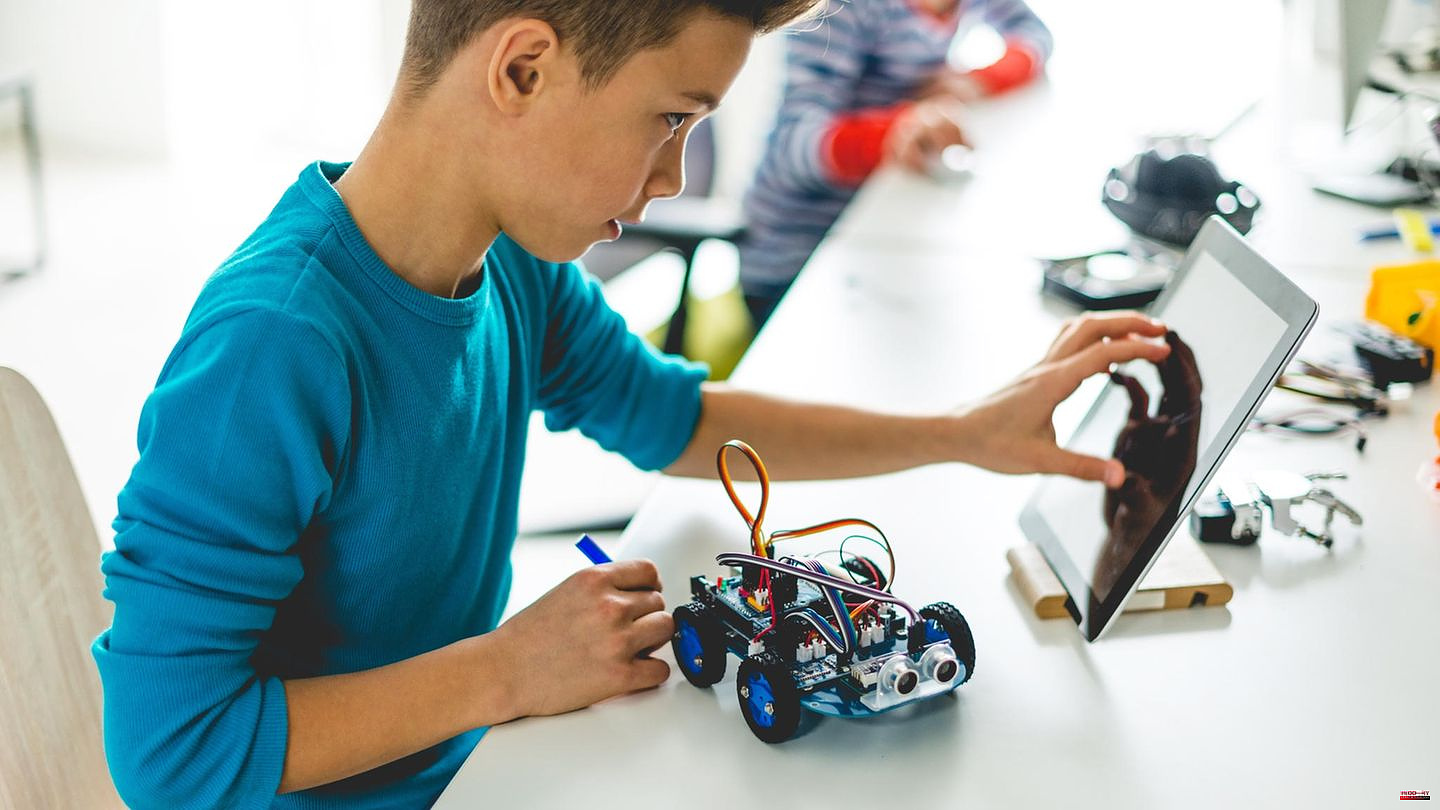 Children are imaginative, inquisitive and able to learn - so they bring with them the right qualities that a programmer needs in later professional life. If you want to give your child a first insight into the IT world, toy robots are a good choice. They enable your offspring to acquire and develop useful skills. All you need is the right construction set and a computer, tablet or smartphone, which your child can then use to program the robot and thus control it automatically. There is no general answer as to which model is the right one for your offspring. For this reason, ten programmable robots are presented in more detail below.

According to the manufacturer, the modular set is equally suitable for beginners and professionals. It includes different working modes (automatic movement, Bluetooth, infrared controlled, obstacle avoidance and line following) and forms the perfect symbiosis of electronics, robotics and programming. The robot car kit should be easy to assemble with the help of an easy-to-follow tutorial that you can download from the provider. The robot is then controlled via Bluetooth using an app. Here you get the kit.

With this experiment kit, children from the age of eight can build and program their own robot. What is special about this model are the different game modes: 1. You set the movements, sounds and light effects of the robot. 2. You can control the robot remotely. 3. Manually program the buttons on the circuit board to make the robot do various tasks (such as finding metal objects). 4. Infrared sensors allow the robot to follow your hand. 5. Let the robot clap its hands. Get the experiment kit here.

It is hardly surprising that the world's largest toy manufacturer also produces robotics for children. In fact, these three buildable droids (R2-D2, a gonk droid and a mouse droid) aren't just going to get Star Wars fans' hearts racing. The programming set is recommended for hobbyists from the age of eight and includes a color and distance sensor, an interactive motor, a move hub and 1,177 parts. Important for you to know: Only one robot can be controlled at a time. Here is the robot trio.

This 3-in-1 STEM educational robot kit will make kids (ages 8 and up) jump for joy. The mBot ranger robot has a powerful Me Auriga mainboard and is equipped with six different sensors (light, ultrasound, line tracking, gyroscope, temperature, sound) - this allows it to avoid obstacles, follow lines and keep its balance. No matter which of the three possible forms it takes. Programming is done with a simple drag and drop of commands via the app, allowing your child to create their own code for the mBot to run. Here you get the kit.

Significantly cheaper to buy, this robot is already delivered ready to use. Unlike the other models, the ANTAPRCIS is suitable for children from the age of three - although the ability to program the robot to repeat certain actions (like walking, turning, shooting) using the built-in buttons is certainly not for small children . There is no app here either, and the robot only speaks English. As a lightweight entry-level model, however, it serves its purpose. Here you can get the robot.

The talking robot Vernie is a quick-change artist: A total of five different figures can be built from more than 800 parts - with the help of the digital building instructions from Lego, which are included in the app. Suitable for children from the age of seven, the robot can be easily programmed. He can listen and respond, change facial expressions, and recognize objects, colors, or distances. Even behaviors such as gripping and transporting objects can be trained on the model. Here you get the robotic set.

Here, too, the robot for children from the age of six comes fully assembled and no longer needs to be screwed together. The Special Edition not only includes the Dash learning robot, but also the Dot learning robot - plus a catapult, two connectors, a xylophone, three throwing balls, six throwing targets and two USB charging cables that complete the set. The robots can move independently, turn their heads, blink and sing. They also react to noises and movements. Get the special edition here.

The programmable robot is also suitable for children aged eight and over. Through its intuitive interface, its movements as well as its behavior can be set via a drag-and-drop system. The LED color in its chest area reflects the current mode - you can choose between six different colors in total: blue stands for the MIP mode, pink for the balancing mode, white for the cell mode, yellow for the study mode, turquoise for the dance mode and orange for follow mode. However, the language here is also English. Here you get the robot.

The Spheros SPRK brings up the rear. It was designed to introduce coding to children in a playful way. The remote-controlled learning and leisure robot looks like a ball, but it can do a lot more than just roll through space - and it can reach a top speed of over six kilometers per hour. It has a scratch- and water-resistant UV coating and is controlled via the iPhone or iPad using a Lightning Lab app. Here you get the robot.

Another tip: Before you buy, always make sure that the app is suitable for iOS and/or Android!

The Vector with a Qualcomm Snapdragon quad-core processor (1.2 GHz) is significantly more expensive, but also far more intelligent. According to the manufacturer, it is suitable for children from the age of five and has a wide-angle camera (HD), a single-point laser for navigation and touch sensors. This allows the Vector to recognize people, avoid obstacles, answer questions and take photos. He can even find his charger. The only downside: the language functions are (still) in English. Here you get the robot.

Note: The article was first published in April 2020. 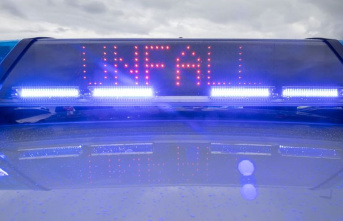