The regional parliament in Scotland voted on Thursday evening in favor of a bill that would make it easier to change official gender registration for trans people. 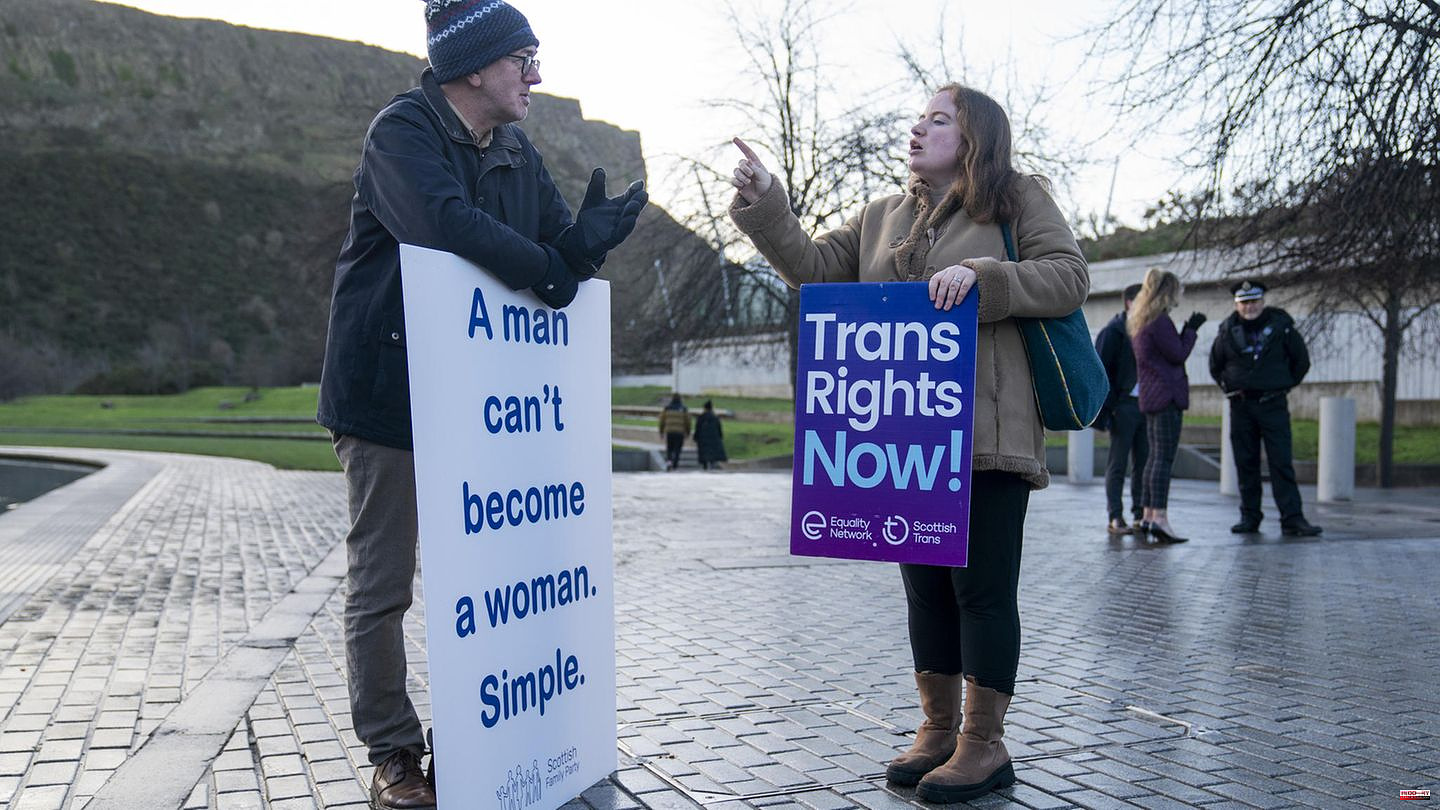 The regional parliament in Scotland voted on Thursday evening in favor of a bill that would make it easier to change official gender registration for trans people. The final vote had previously been delayed several times due to debates about numerous amendments. The bill is controversial and has been accompanied by protests from both sides in front of the Houses of Parliament in Edinburgh in recent weeks. When the announcement was made in the Scottish Parliament, there was cheering, but also shouts of protest from the spectator area.

The British government in London has announced that it may block the law before it comes into force. "We share the concerns of many people about certain aspects of this bill and in particular the safety concerns for women and girls," said UK Secretary of State for Scotland Alister Jack. According to reports in the Guardian, the British government is first trying to ensure that the draft has to be re-examined.

The draft includes, among other things, that trans people can apply for an official change in their registered gender at the age of 16 instead of the previous age of 18. In Scotland, people aged 16 and over have legal capacity in other areas as well. A medical report should then no longer be necessary for an official adjustment, as is also planned in Germany with the Self-Determination Act. In addition, the time that a person with a gender identity should have lived before they can submit an application for an official change is to be reduced from two years to three months and for 16-17-year-olds to six months.

According to some opponents, the bill potentially endangers the safety of women and girls. Some fear that male offenders who want to enter female spaces such as powder rooms for nefarious reasons could take advantage of the rule. According to the Guardian, a UN expert, Victor Madrigal-Borloz, wrote to the government in a letter to the government that the vote on the law could be influenced by "unfounded, negative stereotypes" that portray trans women as "violent or threatening " see.

One of the most prominent critics is J.K. Rowling. The "Harry Potter" author, who has often caused an uproar with statements hostile to trans, had previously spoken out against the draft law several times via Twitter. Her husband Neil Murray also joined protests by opponents of the draft in front of the Scottish Parliament on Tuesday evening. Some MPs from the ruling Scottish National Party (SNP) also spoke out against the law. SNP MP Ash Regan even resigned as Minister in protest at the proposal. MEPs from the Greens, who cooperate with the SNP, as well as the opposition parties Labor and the Liberal Democrats, had largely voted in favour, which is why the draft was given a good chance in advance. Supporters, including Prime Minister Nicola Sturgeon, argue that the bill will strengthen the rights of trans people and not devalue women's rights. She had proposed the change in the law six years ago.

1 "Ukraine – the situation": "USA are... 2 Charlie Cox on 'Daredevil' Return: 'It'll... 3 The federal government is stuck with corona vaccines... 4 France: Two dead in Paris shooting 5 Disease: Biontech starts clinical trial for malaria... 6 Handball: Squad for the World Cup: Five European champions... 7 World Cup 2022: Because he was not allowed on the... 8 Charlie Cox on 'Daredevil' Return: 'It'll... 9 Frederik and Mary from Denmark: They send Christmas... 10 George Cohen: English footballer died at 83 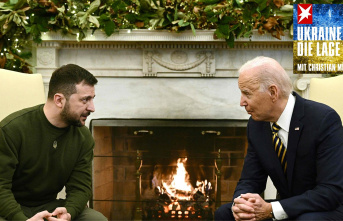