The Disney streaming service is bringing back "Daredevil". 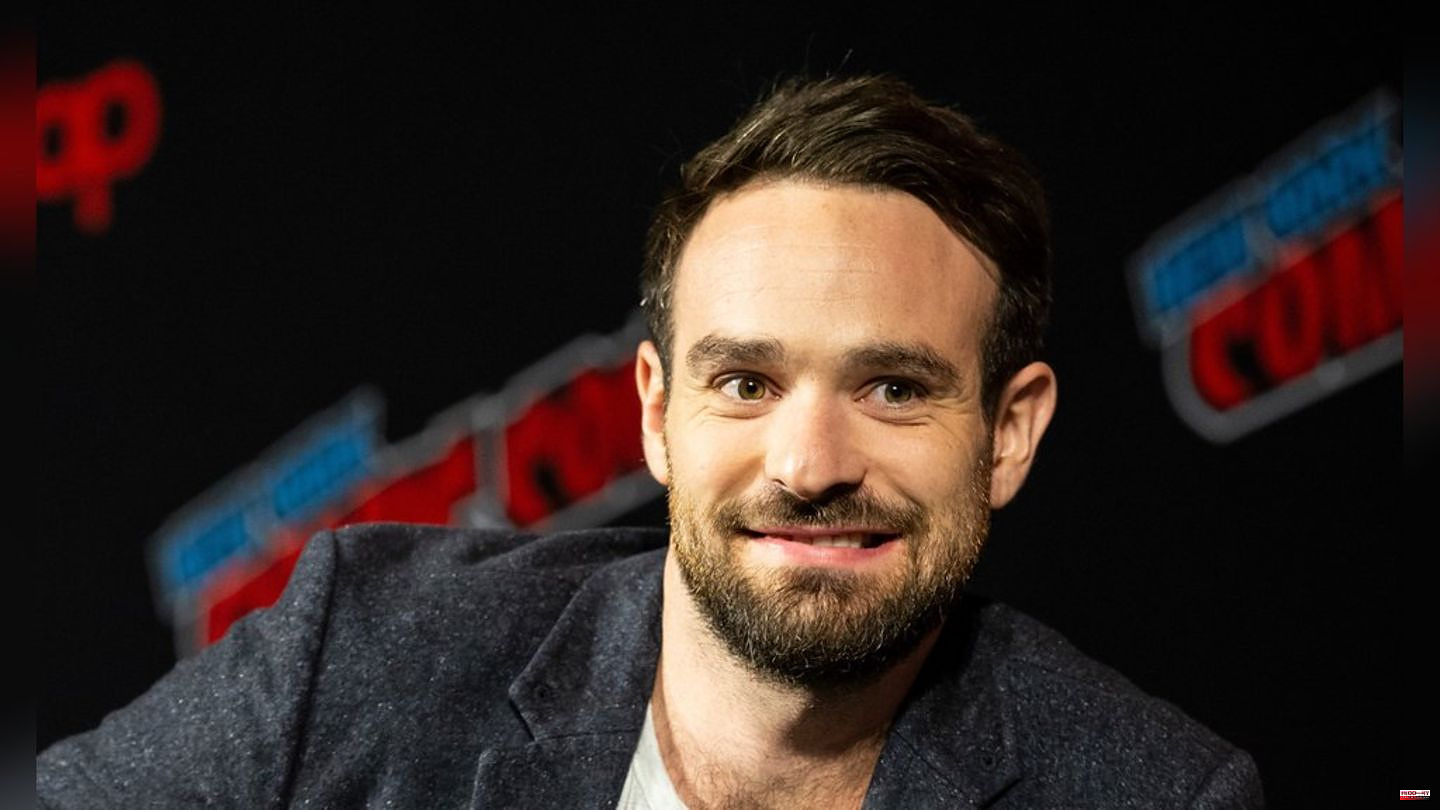 The Disney streaming service is bringing back "Daredevil". Do fans of the Netflix series have to prepare for big changes? In an interview with "NME", leading actor Charlie Cox (40) made it clear that "Daredevil: Born Again" will have some similarities to the original series. But obviously a lot will be different. The actor explained that he thinks "this character works best when it's aimed at a slightly more mature audience." He thinks the series will be "gloomy, but probably not as gory" on Disney.

Cox celebrated great success with "Daredevil", from 2015 he played the lead role of the eponymous superhero in three seasons of "Marvel's Daredevil". He also played Matt Murdock aka Daredevil, the daytime lawyer, in the mini-series "Marvel's The Defenders" (2017) and "She-Hulk: The Lawyer" (2022) as well as in the film "Spider-Man: No Way Home" (2021). and fights crime at night.

Cox explained on "NME" that he knows that there are people who will simply hope for a continuation of the previous series. He wanted to give them a message: "Let's take the things that really worked, but can we expand on them? Can we appeal to a slightly younger audience without losing what we've learned about what works?"

The episode of "She-Hulk" in which Daredevil appeared portrayed Murdock as "quick witted and funny and at times charismatic and carefree," which is very different from the brooding Netflix version. The British actor also revealed: "They said to me: 'We will shoot in 2023'". All year round, he added. The TV start of "Daredevil: Born Again" is planned for spring 2024, the series should then come with a total of 18 episodes. Cox said he would start filming in February and finish in December. The main actor has reportedly not yet seen scripts. 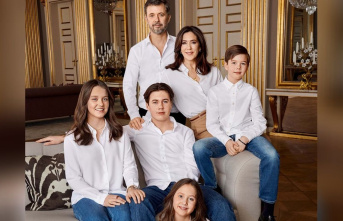 Frederik and Mary from Denmark: They send Christmas...