In Iran, the Supreme Court upheld another death sentence against a protester in connection with the protests. 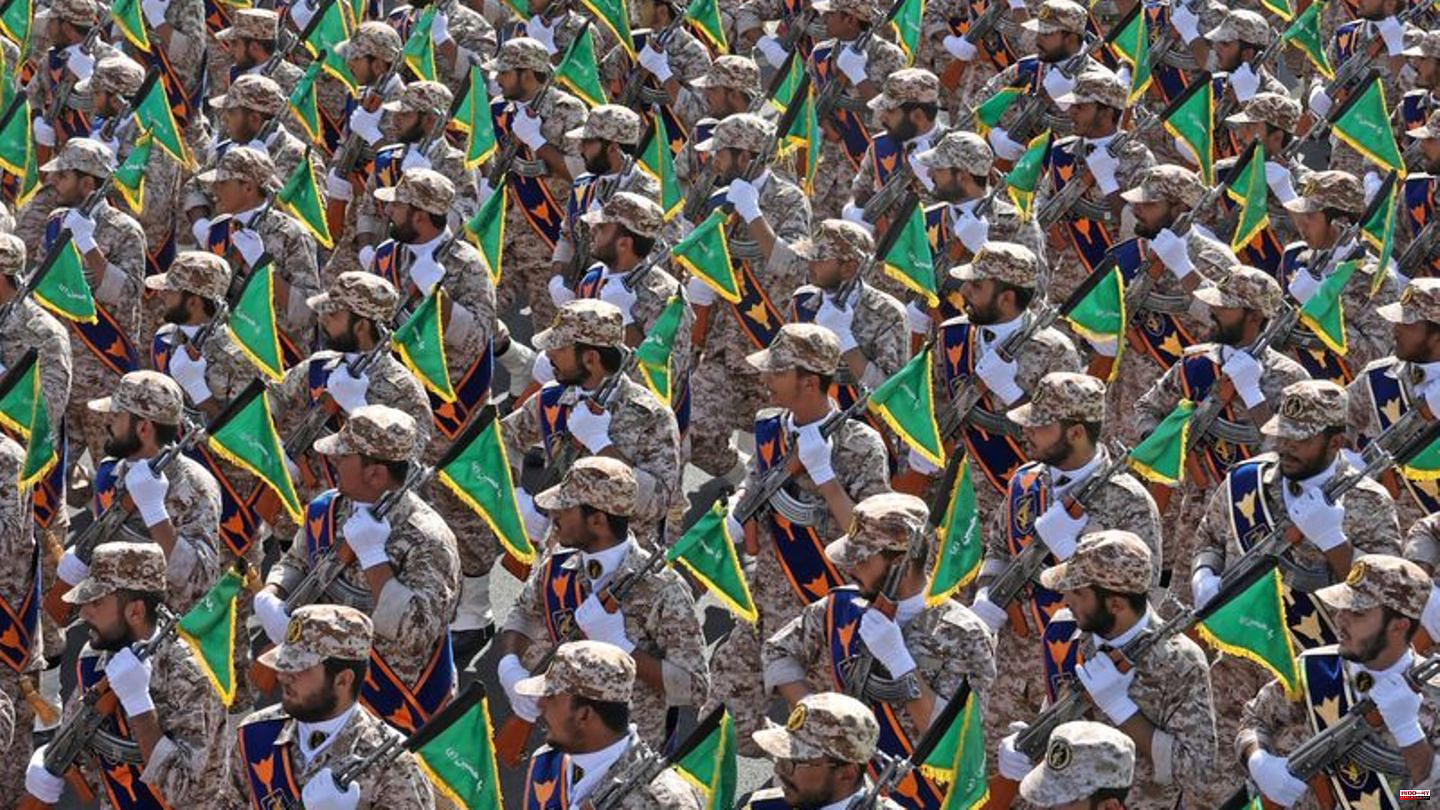 In Iran, the Supreme Court upheld another death sentence against a protester in connection with the protests. As reported by the Misan justice portal, young Mohammed B. was convicted of allegedly injuring security forces with a weapon.

According to Islamic legal opinion in Iran, the accusation was "waging war against God", which is punishable by death. Human rights activists have repeatedly criticized the fast-track negotiations as "sham trials". After confirmation by the Supreme Court, judgments can no longer be appealed.

At the weekend, security forces in the Kurdish city of Javanrud in the north-west of the country used violence again against a memorial service for demonstrators who were killed. While the street protests in other parts of the country have recently decreased, Iranians have reported a "threatening calm" and increasing hopelessness in the face of violent government action and the economic situation. The headscarf requirement is also to be pursued more strictly again, including through video surveillance.

The trigger for the nationwide protests in Iran was the death of Jina Mahsa Amini on September 16, 2022 in police custody. The Iranian Kurd was arrested by the so-called moral police for violating the Islamic dress code in force in Iran. Since then there have been repeated protests against the government's repressive course and the Islamic system of rule.

1 Education: Numerous schools are being renovated: 22... 2 USA: Man breaks into school to save himself and 24... 3 Steinmeier in Brazil: Germany's climate will... 4 Brown coal mine Garzweiler: Police are preparing to... 5 United move: U-turn at Frenkie de Jong? 6 Football legend: Pelé's coffin arrives in the... 7 "Bares for Rares": The expertise is discouraging.... 8 TV soaps: This is what happens in the soaps today 9 Benedict XVI: First politicians say goodbye to the... 10 After criticism from Jan Delay: the company regrets... 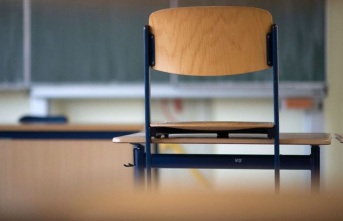 Education: Numerous schools are being renovated: 22...