Brown coal mine Garzweiler: Police are preparing to clear the occupied town of Lützerath – climate activists are setting up barricades

Preparations for the announced evacuation have begun at the location of Lützerath in the Rhenish lignite mining area, which is occupied by climate activists. 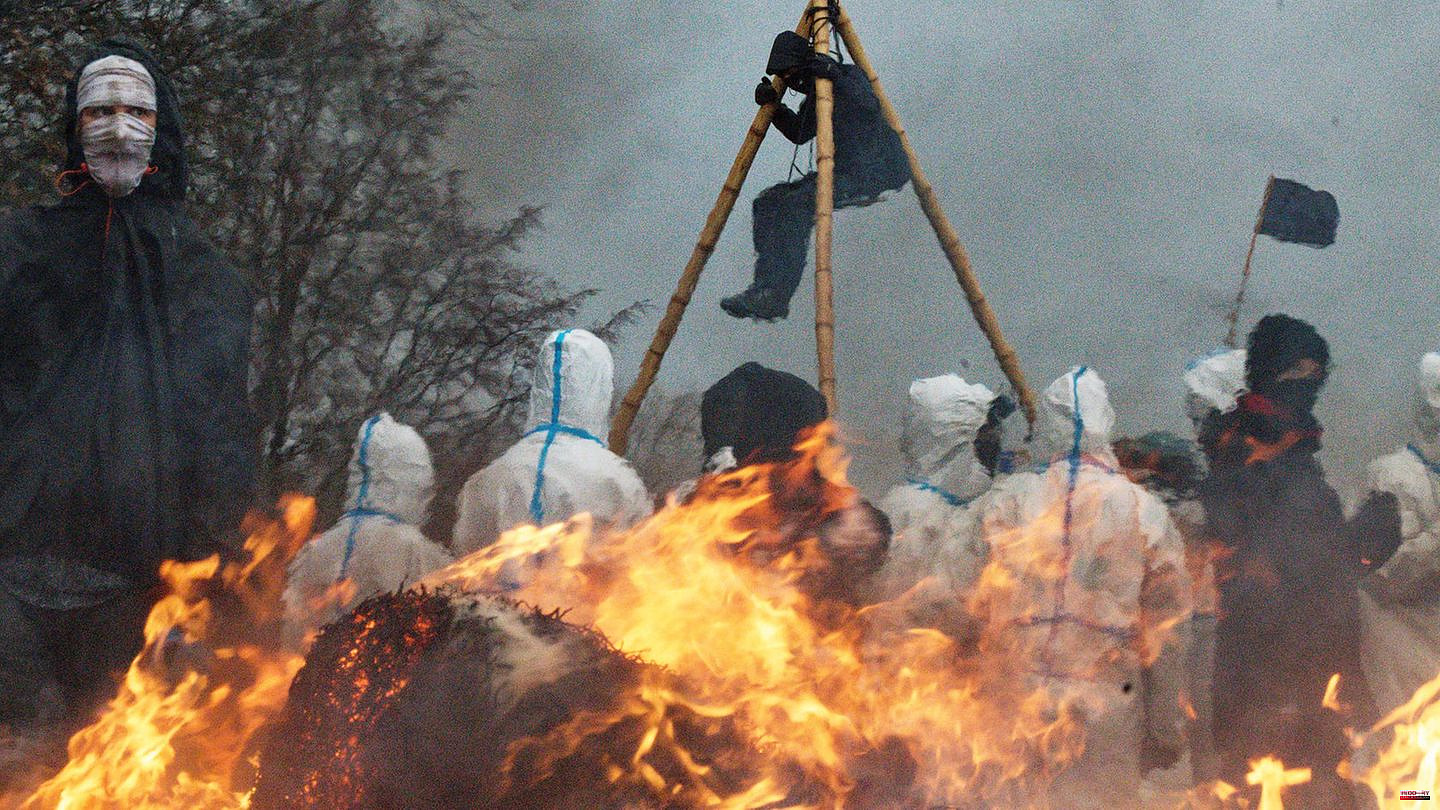 Preparations for the announced evacuation have begun at the location of Lützerath in the Rhenish lignite mining area, which is occupied by climate activists. According to their own statements, the police were on duty "in the vicinity" of the North Rhine-Westphalian settlement on Monday to secure construction work by the energy company RWE there and to prevent crime. According to climate activists, construction machinery should be transported to the area under police protection.

Lützerath is to give way to the expansion of the large Garzweiler lignite opencast mine, which will make the place a symbol of climate protectionists in their fight against coal-fired power generation. The eviction was announced by the authorities for mid-January. Activists have been living in the place abandoned by its residents for a long time and want to prevent it from being demolished. According to their own statements, they expect a possible evacuation campaign starting next week.

According to the police and climate protection officials, the officials banned car trips to Lützerath on Monday, which is now fully owned by the RWE Group. The place could only be reached on foot. According to their own statements, the activists already living there, who among other things also run a permanent vigil, occupied previously prepared blockade points and also called for sit-ins on the access routes.

The fate of Lützerath has been at the center of violent conflicts between politicians and climate protectionists for a long time - and is linked to the debates about a coal phase-out in North Rhine-Westphalia and in Germany as a whole. These were recently exacerbated by the general energy crisis resulting from the Russian war of aggression against Ukraine.

At the beginning of December 2022, the Bundestag approved the plans negotiated by the federal government, the state of North Rhine-Westphalia and RWE to bring forward the exit from lignite mining in North Rhine-Westphalia to 2030. At the same time, however, the term of two lignite-fired power plants, which were actually shut down at the end of 2022, was extended should be extended until March 2024.

At the same time, the regulation ensures the preservation of several other localities, which were originally also intended to give way to an extension of the Garzweiler opencast mine. However, this does not apply to the particularly symbolic Lützerath. According to the agreement between the state and RWE, the coal under the settlement is needed in order to operate lignite-fired power plants "at high capacity during the energy crisis". 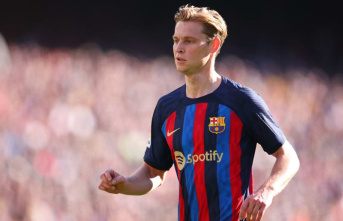