USA: Man breaks into school to save himself and 24 others from deadly snowstorm

Over Christmas, a US snowstorm brought up to four feet of fresh snow and freezing winds. 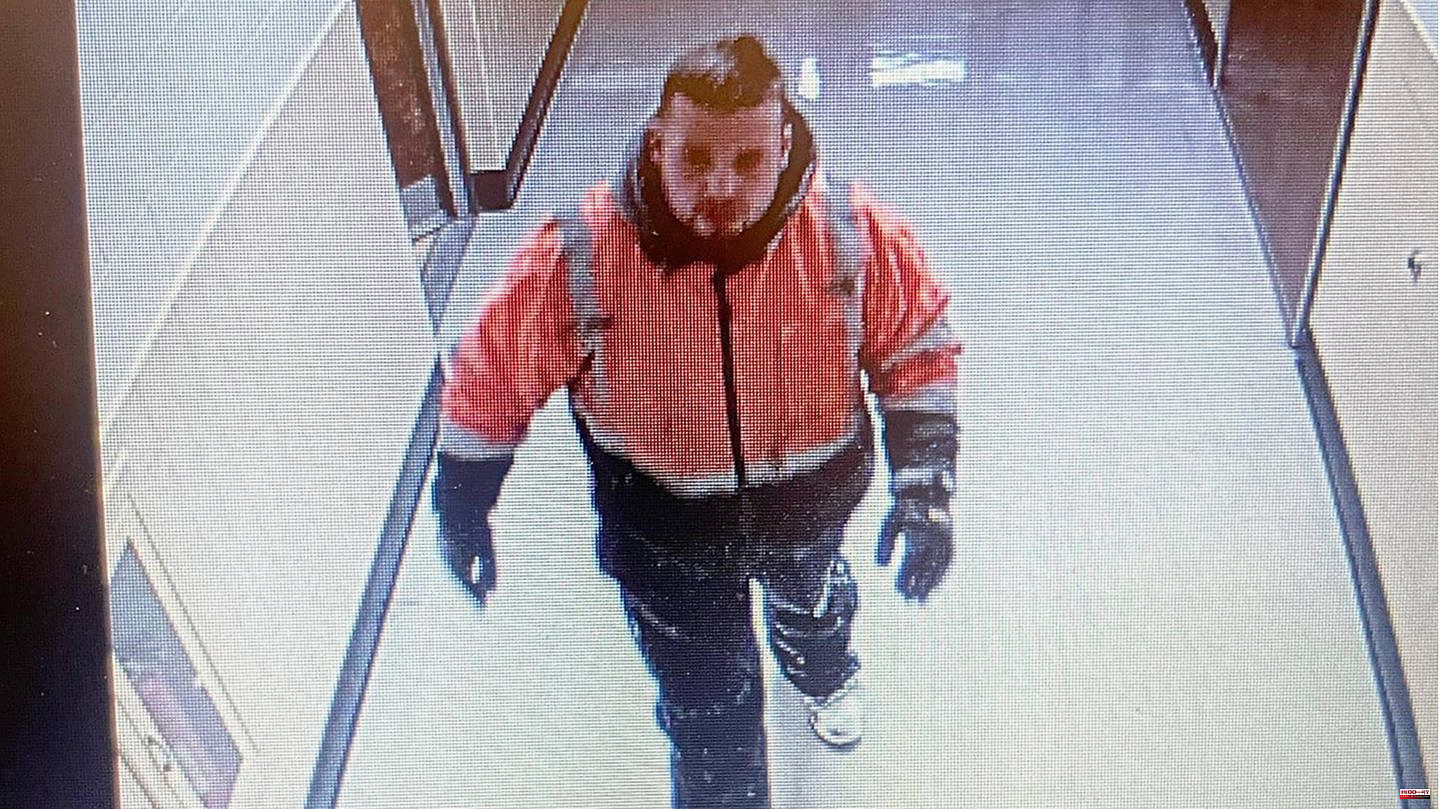 Over Christmas, a US snowstorm brought up to four feet of fresh snow and freezing winds. At least 61 people died as a result. In the meantime, the situation has also calmed down in the state of New York, where the snowstorm raged particularly hard. And looking back, it could have been a lot worse.

In some places, courageous actions like that of Jay Whitey prevented further deaths. The Kenmore native saved himself and several lives by breaking into a school during the snowstorm. There he and 24 other people could find refuge. Otherwise they might not have survived.

Whitey "spared no effort to save lives," Cheektowaga police said on Facebook. The 27-year-old got stuck in the city with his car, reports CNN. That in itself was the result of a selfless relief effort: Whitey had set out to help a friend who was getting stuck. "He said I was the only person he knew that was coming, so I figured I'd go get him," Whitey said.

On the way he picked up a man who was walking in the cold. In the end, however, he couldn't make any headway with his car either. Whitey rang the bell on several doors and asked for a place to stay – but there were only refusals, although he said he even offered 500 dollars and was afraid for his life. Even the police could not help him due to the adverse weather conditions.

After a few hours, Whitey saw on his cell phone that there was a school nearby - the Pine Hill School. In desperation, he decided to burglary: he smashed a window. "I knew that there was a heater and a toilet there," he justified his decision. But Whitey wasn't just trying to save himself. After making it warm, he went back out into the storm and invited other people into the building who were stuck in close proximity to the school because of the snowstorm.

A total of 24 other people gathered there at the end, including children and dogs. When the group was able to leave the house, Whitey left a handwritten note apologizing and explaining the circumstances. In fact, his burglary had not gone unnoticed, the alarm system had been triggered.

When the police later viewed the video footage from the surveillance camera, they launched a search for the unknown burglar via Facebook. But not to punish him, but to thank him for his selfless work. The group behaved impeccably – they only took the essentials for survival from the fridge.

1 Steinmeier in Brazil: Germany's climate will... 2 Brown coal mine Garzweiler: Police are preparing to... 3 United move: U-turn at Frenkie de Jong? 4 Football legend: Pelé's coffin arrives in the... 5 "Bares for Rares": The expertise is discouraging.... 6 TV soaps: This is what happens in the soaps today 7 Benedict XVI: First politicians say goodbye to the... 8 After criticism from Jan Delay: the company regrets... 9 Handmade: Natural and sustainable: With these ingredients... 10 Outlook for turbulent days: what the traffic light...

Henry VIII and Catherine of Aragon: This chain was probably buried in the soil of central England for centuries - now a four-year-old is said to benefit from it

Henry VIII and Catherine of Aragon: This chain was probably buried in the soil of central England for centuries - now a four-year-old is said to benefit from it 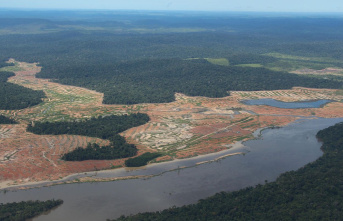 Steinmeier in Brazil: Germany's climate will...