As of this morning, the late former Pope Benedict XVI. 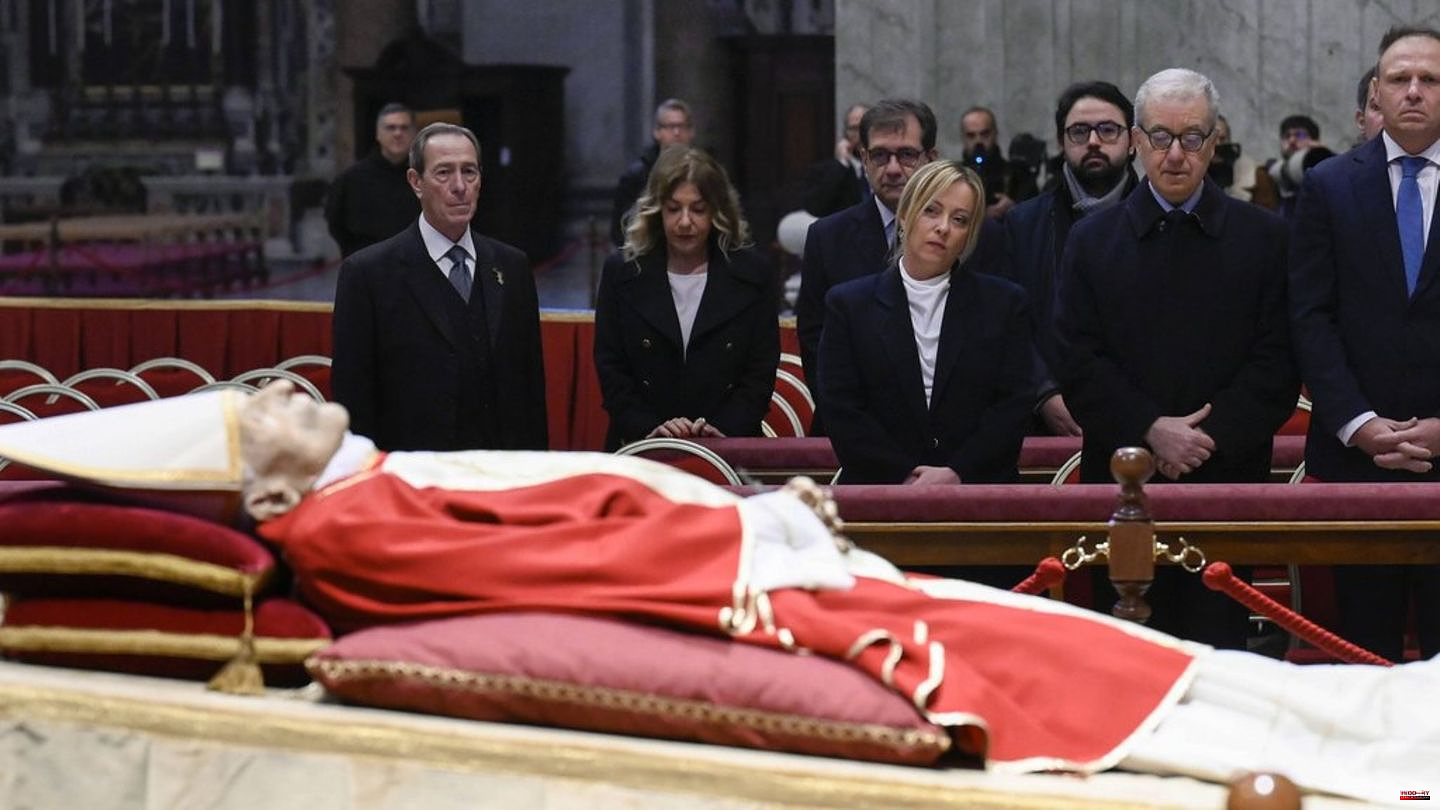 As of this morning, the late former Pope Benedict XVI. (1927-2022) laid out in St. Peter's Basilica. Until Wednesday at 7 p.m., believers can say goodbye to the Pope Emeritus, who died on Saturday. The first politicians have already paid their respects to the head of the Roman Catholic Church, who resigned in 2013.

Among the first guests was Giorgia Meloni (45). The Prime Minister of Italy paused in front of the open coffin. The Italian President Sergio Mattarella (81) was in St. Peter's Basilica shortly before nine o'clock. Benedikt's longtime private secretary Georg Gänswein (66) also said goodbye to his former superior. Gänswein knelt in front of the coffin, which was guarded by two members of the Swiss Guard.

Hundreds of people were waiting in front of St. Peter's Basilica to be admitted. The Vatican expects around 35,000 visitors by Wednesday. On normal days, around 20,000 people visit St. Peter's Basilica. However, those responsible do not expect a rush like that of Benedict's popular predecessor, John Paul II (1920-2005).

The funeral service in honor of Benedict begins on Thursday at 9:30 a.m. on St. Peter's Square. His successor Francis (86) will read the mass. 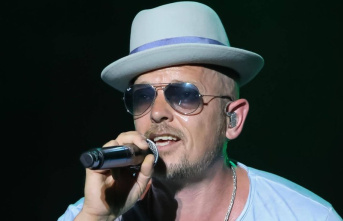 After criticism from Jan Delay: the company regrets...