It doesn't get boring around FC Barcelona and Frenkie de Jong. 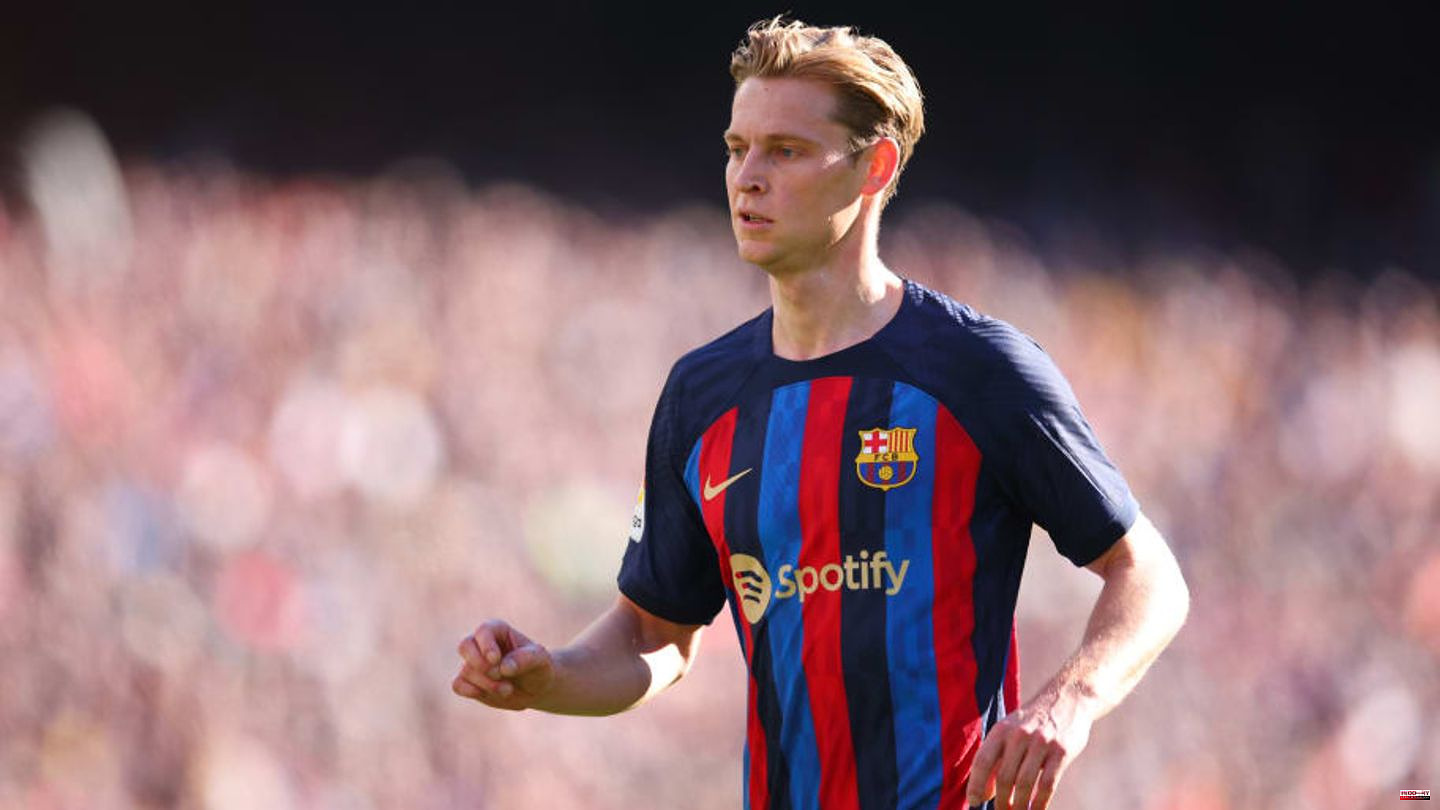 It doesn't get boring around FC Barcelona and Frenkie de Jong. The Dutchman was supposed to leave the club in the summer and join Manchester United, but he resisted a move. In the course of the first series, a little calm returned to the tense relationship and finally everything indicated that the midfielder would stay with the Catalans. Now he obviously wants to go to Manchester United.

According to reports from the Fichajes portal, Frenkie de Jong made a surprising turnaround. In the summer, heavily indebted Barca did everything they could to get rid of the player, but he didn't want to leave the club. Now the Dutchman is said to have changed his mind and United coach ten Hag has signaled that he wants to join the Red Devils. FC Barcelona, ​​however, are said to be anything but impressed. Bosses would have welcomed a summer sale when it was most financially needed. After the player's refusal to move, the club tried to persuade De Jong to waive his salary, which led to the escalation of the situation. "I blame these people who wanted me out, but I have nothing to do with them. They may be Barça because they are in charge, but I have no relationship with them because I use them in my day-to-day work don't see me at the club," de Jong rumbled publicly against the bosses at the time. Laporta, however, managed to defuse the situation and there was much to suggest that de Jong would stay in the long term and absorb the imminent departure of Sergio Busquets. It would be all the more surprising if the Dutch national player changed his mind.

However, a few starting points can be found. In the summer it was clear to Frenkie de Jong that he would have to play with the Red Devils in the Europa League. However, FC Barcelona has now been eliminated from the Champions League and, like Manchester United, will compete in the competition that is unloved by stars. After a weak start to the season, United are now back in the Champions League in the Premier League, which gives hope for the future. Accordingly, the previous biggest argument against the Red Devils is gone. Add to that the fact that FC Barcelona are still fighting for Sergio Busquets to stay despite the fact that he actually wants to end his era with the Catalans in the summer. If the veteran remembers to stay, de Jong could be behind him and the youngsters Gavi and Pedri in the hierarchy. It's still a bit strange that the player wants to move to Manchester now, even though things seemed to have calmed down in Barcelona and Xavi is backing de Jong. 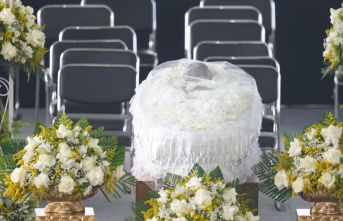