Federal Foreign Minister Annalena Baerbock has pledged her support to the anti-government demonstrators in Iran. 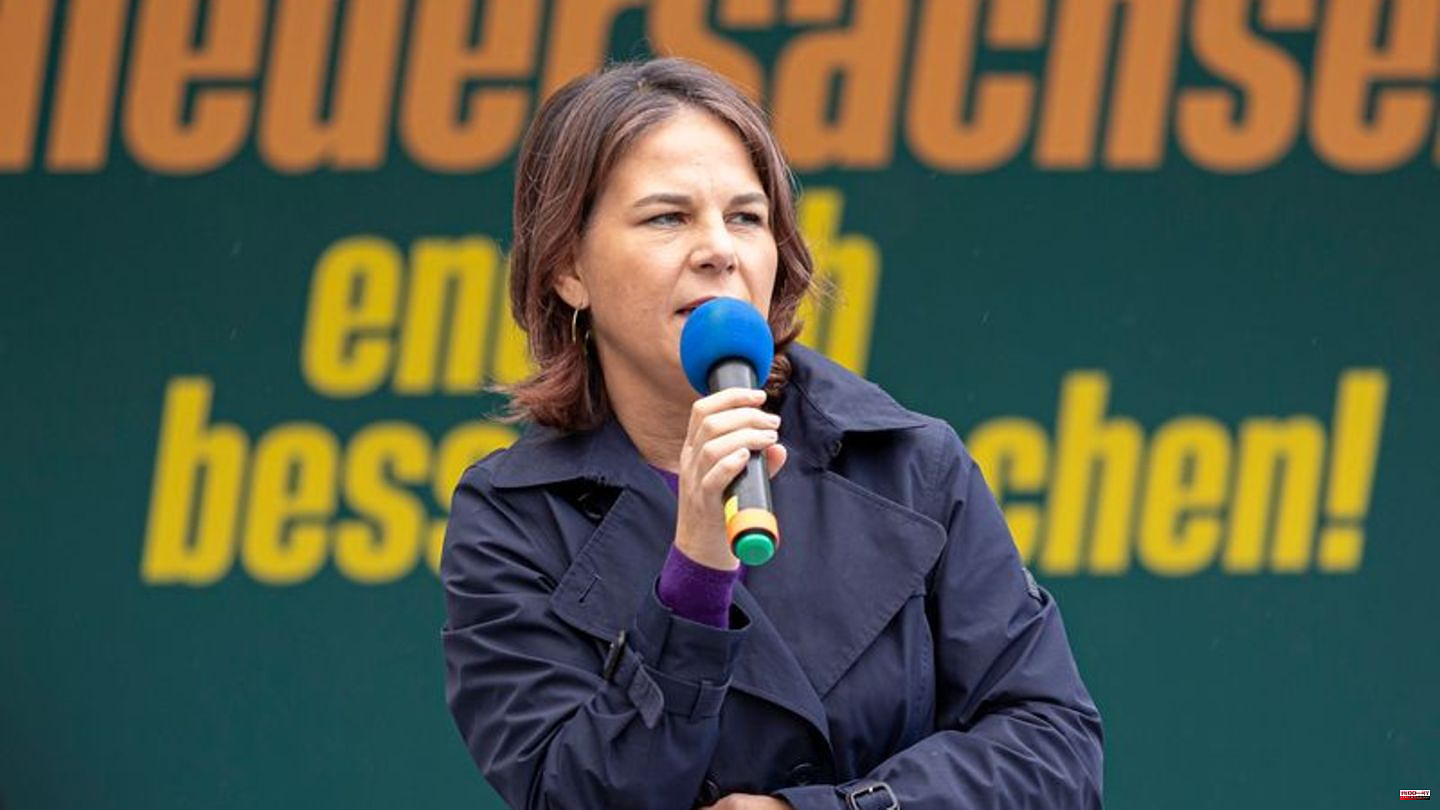 Federal Foreign Minister Annalena Baerbock has pledged her support to the anti-government demonstrators in Iran. "We're watching. We're on your side," said the Greens politician in Hanover during a campaign appearance ahead of the state elections in Lower Saxony. Foreign policy options are sometimes limited, she acknowledged. "But we can look. We can be the voice of these women."

Thousands of people have been demonstrating against the government and the Islamic system in the country since the death of 22-year-old Mahsa Amini, who was arrested by the Iranian moral police for violating the Islamic dress code.

Baerbock reiterated her statement that the case belongs before the UN Human Rights Council and called for further sanctions. At the European level, she is promoting "targeted sanctions" in Brussels that are intended to hit those "who are responsible for these crimes, those who arbitrarily shoot at demonstrations," said the minister. "We will continue to put that on the international agenda when it's no longer the most important and strongest hashtag on Twitter. Because that's what matters in times like this: that you look even when it's no longer in the headlines," she promised.

In her speech, Baerbock also emphasized the value of democracy against the background of the war in Ukraine. "Go to the polls. Say I'm happy to live in a country where we can vote secretly in a democracy and not in sham referendums where someone stands by with a Kalashnikov," she said, referring to the state elections in Lower Saxony 9th October. 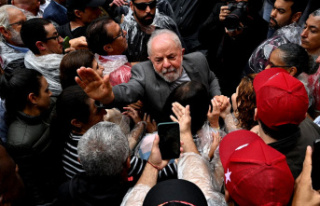 Election in Brazil: only he can beat Bolsonaro: What...